Breaking
Home
Outspoken
This Is Our House 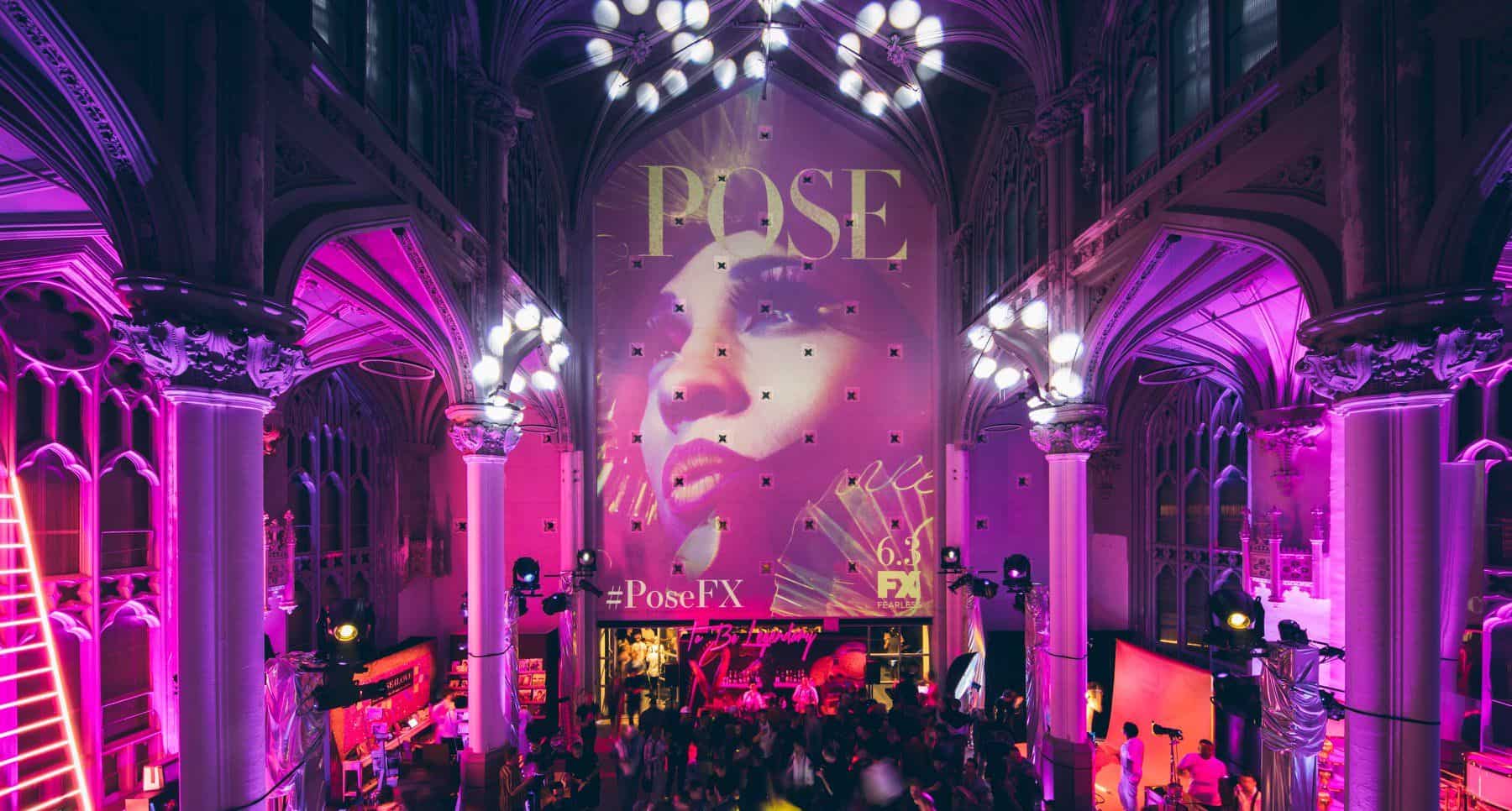 Set in 1987’s New York City vibrant ball scene, the FX musical drama Pose has scored high marks for its winning combination of alluring characters, fine actors, keen stagecraft and superb performance spectacle. Pose sets no shortage of precedents including the largest ever cast of transgender actors in a regular series. With Pose’s sixth episode, Janet Mock becomes the first black trans woman to direct a TV episode. As with all such firsts, the distinction serves as a confirmation of progress and an indictment of the ongoing discrimination that continues to sideline transgender artists. At my age, I am grateful to have lived to see the day.

Pose’s retro lens takes on weighty subjects like pre-HAART AIDS, explicit transgender sexuality, sex and drug street hustles, and families of origin and invention with intelligence and humor. The protagonists are black, latino and transgender. Most live from one paycheck to the next and not in Chelsea or the West Village, more like South Bronx or Harlem. It is not radical because of its LGBT focus. It is radical because it focuses upon the experience of transgender people of color at the dawn of the AIDS epidemic. Pose troubles angled notions of realness. Contestants are literally judged to fit ball categories. Transgender women are assessed by how well they can pass. Several characters are pushed to tackle harsh truths about their lives. Pose compels by rendering a largely overlooked significant history. Era defining pop and disco are handy tools deftly applied to evoke the time, convey aspirations typified by ball community, and illustrate protagonists’ motivations.

With the “Love Is The Message” episode, director Janet Mock pulls out the stops. Pray Tell (portrayed by the exquisite Billy Porter) is the ball emcee who holds court with equal doses of razor sharp shade and cushioning nods for all who dare tread upon his runway. He is big brother confidante to Blanca founding mother of the House of Evangelista and is regarded as an uncle by her children Angel, Damon, Ricky and Lil Papi. Mj Rodriguez truly owns this role. In the opening scene, Blanca and her clan observe Pray Tell half drunk and faltering at the mike. Pray Tell holds the entire ball hostage by having one song repeated throughout the entire evening. The orchestral “Love Is The Message” is the quintessential late 70’s disco opus. However, for the mid-eighties younger crowd, it is obsolete. “I’m tired of hearing this old school shit” Lil Papi gripes. Blanca agrees to arrange a dinnertime intervention, declaring “We’re his family”. Despite all good intentions, Pray Tell responds with a stinging rebuttal, “My boyfriend is dying. I wish I could rewind and go back to a simpler time when my life was not consumed by drugs and disease.” For Pray Tell the early disco classic cues better days when he and his boyfriend fell in love and “we were free to fuck and love”. In a concurrent story line, Blanca meets a charming admirer who rekindles her desire for intimacy. Blanca is no ingenue, but despite her guarded heart she opts to make a date. As Whitney’s “You Give Good Love” plays, an apologetic Pray Tell questions when and how she might disclose her HIV status. When a circle of her trans sisters spills the tea on her would-be suitor she reveals disappointment. Thankfully her character was not desexualized as if maternity and sexuality were incompatible. Mother has her needs.

At the AIDS cabaret night Pray Tell organizers for the ward patients. Pray Tell offers a wrenching rendition of Donny Hathaway’s “For All We Know” The song’s fatalistic lyrics match the moment. Blanca’s finale “Home” lifts like a prayer hoping to find love and acceptance her family denies her. Pray Tell’s testimony is a fitting extension of his role as emcee. His eloquence serves not only to ensure that “proceedings flow”. He bears witness to the ugly truths about love, loss, sickness and death as experienced by his forsaken community.

Pose is a fresh exploration of family and social history that places function and authenticity above form and façade. It is anchored by Blanca’s story as a young trans woman rejected by her biological mother and belittled by her house mother, the egocentric diva Electra. Blanca nevertheless commits to nurture younger outcasts she encounters and create her own family. One does not need to know ball culture, be of a certain age or identity to relate to its message regarding family values. Pose is no less universal than This Is Us as a bold statement about being human and the need of love. That is the message.