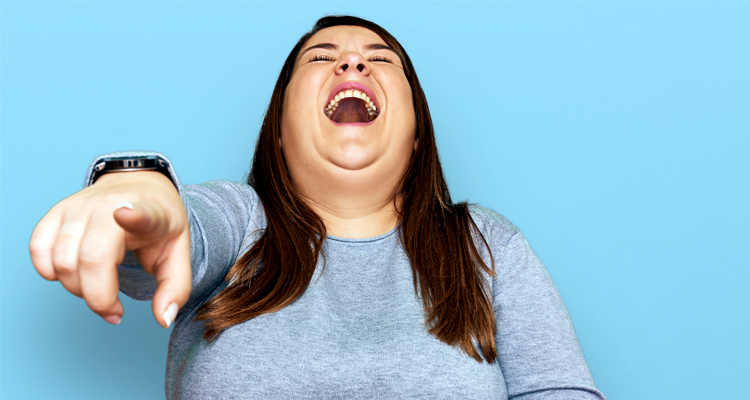 Toeing the Shoreline of Tolerance

It’s odd returning to a place you’ve never been, which was how I felt during a recent family weekend at a beach house on Lake Michigan. It was the same body of water I grew up alongside in Chicago — where I learned to doggy paddle, watched Fourth of July fireworks and worked as a teenage lifeguard — but I couldn’t recognize my memories in the waves washing up on shore.

For anyone unfamiliar with the view of Lake Michigan from Chicago, it is indistinguishable from an ocean in that you cannot see the “other side” of the lake, with the water seeming to drift off into infinity. Our family gathering took place about a 90-minute drive from Chicago, on one of the other sides of infinity, and it was hard to grasp the polarity in the stories told by natives of this Indiana community and me about our childhoods on Lake Michigan.

It was my second time in a beach house in April — having gone to Destin, Florida, two weeks earlier with one of my cycling groups — and in both instances I used fashion to share more of my queer side with heterosexual friends and family. Dinner on the Gulf Coast was an ideal setting for me to debut a draping shirt that looks like a blouse, and although the temperature rarely climbed out of the sixties, I spent most of the weekend in Florida wearing a variety of bathing suits normally reserved for gay pool parties.

A few days before my trip to Indiana, one of my sisters sent an itinerary that included a Friday night pajama party, which is problematic for someone who sleeps in the nude. However, a recently purchased garment popped into mind as something that could be liberally considered sleepwear, and I decided to dip my toes further into my family’s acceptance of my sexual orientation.

While provocative, my outfit felt no different from the lace gowns or lingerie regularly worn at such soirees. Still, I waited until all of the youth were asleep or sequestered in a different part of the beach house before I walked into the room where everyone was playing Drunk Jenga, wearing pajama shorts and a leather harness across my chest.

Some family members burst into laughter, others let out a sound that was half-gasp, half-chuckle; but two family members, two leaders of the family who have shown me supernatural love, gave me a look colder than the mid-April waters of the Great Lakes. In their eyes I saw concern that children might see me, disgust with what they themselves were seeing, and before I could see anything worse I put on the hoodie I had been wearing and let everyone laugh the incident off as a prank.

A part of me is disappointed for having covered myself, for reducing my expression to a joke. The reactions reinforced my suspicions that much of the acceptance LGBTQ Americans have enjoyed is predicated on our sterilization, and my beach attire at least alerted my family and friends that whatever coming-out conversation we had is an ongoing discussion.

When someone says they’re cool with me being gay, I need them to know that includes being cool with a man who wears what look like (and sometimes are) women’s shirts and swim trunks that reveal part of the booty cheeks, a man with a vibrant and occasionally kinky sex life. Viewing LGBTQ people exclusively from the heteronormative side of the lake leaves folks oblivious to our greatness.