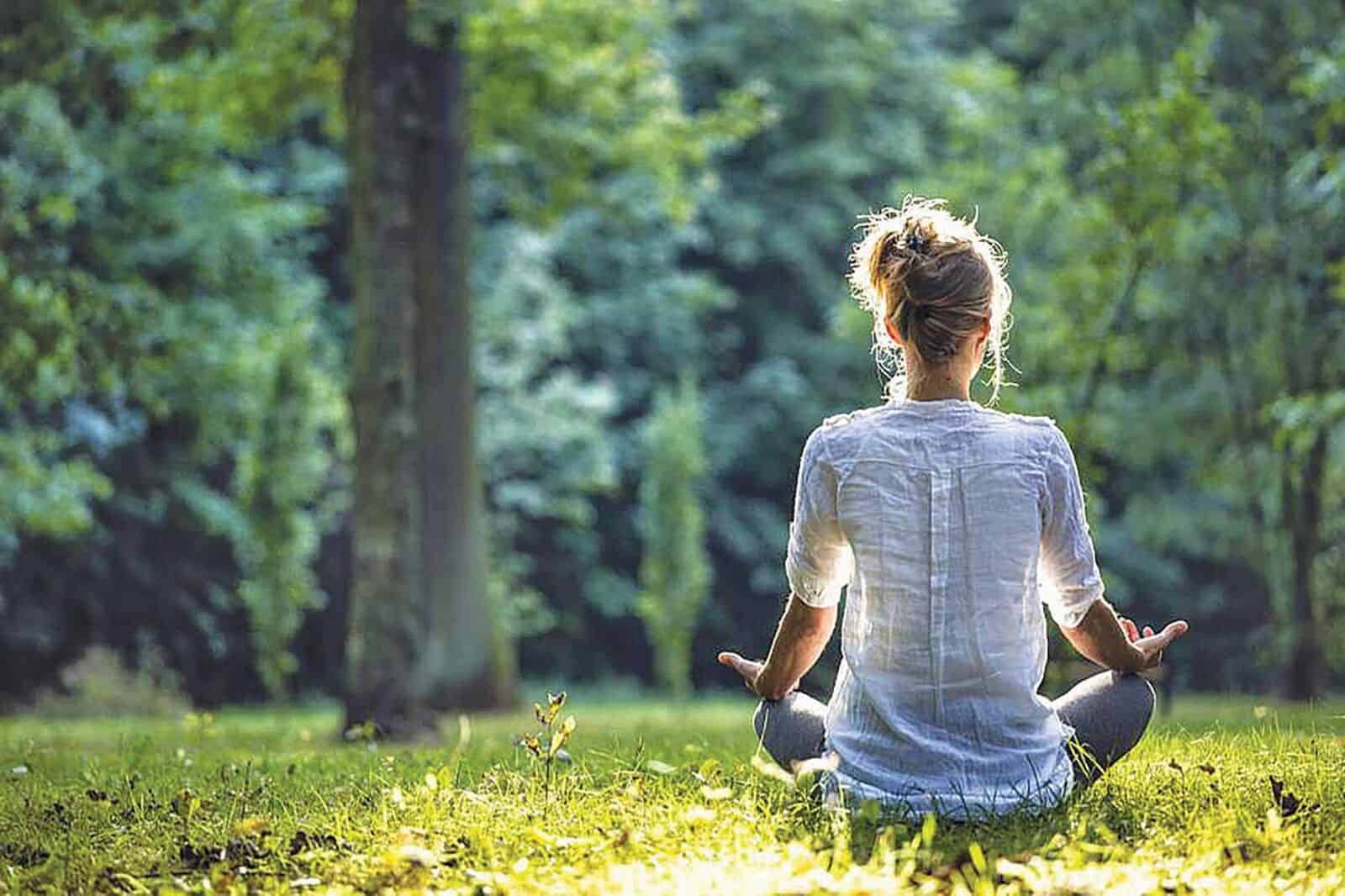 Recently, I received instruction in the form of meditation called Transcendental Meditation (TM), popularized in the 1960s when the Beatles rock band went to India to learn from the Maharishi Mahesh Yogi in the technique. I pride myself on being a skeptic of all things woo, even having believed in several religions with a side dish of engagement with the occult. But I think that there’s something positive to be gained from a regular practice of TM.

My experience with TM started when I decided to go back to school after 25 years of working in the same profession. I long harbored aspirations of writing, and directing both film and television. At the time in my late teens and early 20’s when many folks choose to pursue their passion, I picked an exciting and more practical career for a young person from the South. After all, Atlanta was my home, and I didn’t relish the thought of moving to Los Angeles or New York with my then-spouse to pursue my dream.

After taking film classes and working in entry-level jobs for a year, I saw an ad on social media for the David Lynch Masters of Fine Arts in Screenwriting Program. Being a long-time fan of the quirky American director of films like Eraserhead, The Elephant Man, and Blue Velvet, how could I resist?

David Lynch is a long-time practitioner and proponent of TM, having started in the early 1970s, before his greatest successes. My opinion of TM at the time was neutral – in my childhood, as a lover of all things Beatles, I knew the band had mixed feelings about their experience studying with the Maharishi. However, I also practiced meditation based on Buddhist teachings years ago. I decided to suspend any judgment and apply for the program. It’s taught at the Maharishi University of Management in Fairfield, Iowa, of all places.

I began the residency portion of the program in Fairfield back in August, where our class of 23 individuals began instruction in the theory and practice of TM. I learned about the history of the practice as it was received by the Maharishi from his mentor, Guru Dev. It’s based on interpretations of the Vedas, holy books of the Hindu tradition. One of the first things you learn is that matter arises from consciousness and not the other way around. As someone with a more materialist frame of mind who is a believer in modern science, it was a little hard to swallow.

Nonetheless, I persisted in learning and absorbing the theory behind the efficacy of TM. Another of the paradigms is that there are seven states of consciousness – the first three are quite familiar: sleeping, dreaming and waking. Each is its own distinct state of consciousness. The fourth state is Transcendental Consciousness. It is the state I experienced for the first time after I was prepared for my first TM experience through a series of steps of instruction and ritual.

The thing about TM that distinguishes it from other kinds of meditation is that it depends on having a “mantra,” which was passed down through the Maharishi. It’s a word without meaning or sense in any language.

The”mantra” is the expression of a sound that generations of practitioners discovered is good for bringing the mind into a state of Transcendental Consciousness. Once you’re given your mantra, it becomes personal to you. You are strongly discouraged from sharing it, for esoteric reasons and beyond the understanding of someone who hasn’t achieved the proficiency of an instructor. You begin by closing your eyes and thinking your mantra to yourself then meditate for 20 minutes, giving yourself several more time to come out of the state.

There’s definitely something to the technique, as I feel energized and refreshed when I’m done with the technique. The Maharishi said that doing this twice a day gradually allows you to enjoy higher states of consciousness for more extended periods. He uses an analogy to dipping cloth in dye and letting it dry in the sun; the dye may fade at first, so you dip in dye again, drying it each time until the color doesn’t leave the cloth. He said that repeated meditation can help practitioners reach higher states of consciousness like Cosmic Consciousness, God Consciousness, and Unity Consciousness, all of which are explained in depth as you delve into different levels of meditation.

I do believe it’s a nifty brain hack, a technology long in the making that is definitely beneficial to your brain, mood and emotions. Though many of the ideas surrounding the practice seem quite mystical and more like old-school Hindu religion to this skeptical trans woman, I’m content to not throw the baby out with the bathwater regarding this practice.