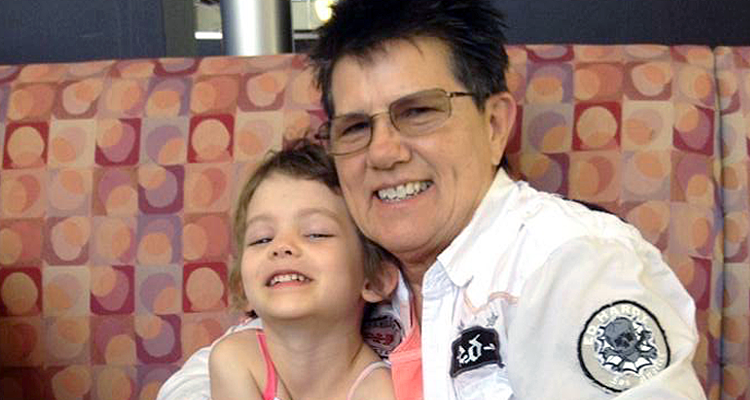 We Must Take Care of Our Own

This was supposed to be a celebratory piece about the 10th anniversary of Georgia Voice. I started writing it a few weeks ago. Then I laid it aside, assuring myself I had plenty of time to make that deadline. You can guess what happened. The world – mine and yours – changed so much in two weeks that what I had intended to say now sounds trite and irresponsible. Rah-rah stuff about how far we have come, how the paper’s mission is to deliver important news, etc, etc. I deleted it.

Today, as I write this, it is March 17th. I have CNN on awaiting the next press conference about COVID-19 from an administration that has failed all of its citizens with a slow, dishonest, and fractured response to the worst pandemic we have ever witnessed. We are left to fend for ourselves it seems; it sure does feel that way. If, by chance, our government officials acknowledge today the seriousness of the situation and take steps to stem the tide, it will likely be too little too late to avoid a deep crisis. And it feels all too familiar.

As LGBTQ people, we have always been forced to fight for every scrap of protection and support that we now have. From the firing of “homosexuals” in government during the 1950s to the height of the AIDS epidemic to the ousting of LGBTQ military members, the US government has functioned as much more than a roadblock to us – it has been an active player in placing us in harm’s way. How did we respond to that threat? We fought back, and we took care of our own because we had no choice.

In Atlanta, in response to the life and death matter of the AIDS crisis, numerous organizations were established in the ’80s to sustain our community. The list is long but here are a few:

There were heroes among us, some still with us and some gone, and their names deserve to be remembered. They offered everything from money to art to direct action. Here are ten:

We also banded together. Lesbians took care of their gay brothers – willingly and selflessly. Drag queens donated the money raised from their shows to local organizations. PFLAG parents and friends made sure everybody’s kid was taken care of, especially when that kid had been shunned by their own family. We suffered and cried together; we were a community. Not a perfect community, there were mistakes and missteps made, but we were beautiful in our courage and determination to take care of our own.

The crisis abated, the worst of the numbers declined, but not until the mid-late ’90s and not without consistent push on the government and health organizations by those who had the most to lose. And, unfortunately, HIV continues to kill and has claimed more than 650,000 lives in the US since it emerged. That number is about the same as US lives lost to The Great Flu of 1918. And now we have COVID-19 – the biggest threat most of us will face in our lifetime.

It’s time, today, to band together again – to take care of our own. Only this time “our own” means everyone – not just the LGBTQ community. Our umbrella must cover all of our family, all of our friends and our neighbors be they gay, straight, old or young. How do we do that? Start with yourself. Stay home if you can. If you must go out, only go for necessities and keep your distance. Stay in touch with those you know who might be too sick to fend for themselves. Go to the store for them. Take them to the doctor, making sure you keep them and yourself as safe as possible.

It is now March 18. The number of cases and deaths from COVID-19 continued to grow overnight at an alarming speed. By the time you read this it will be worse. The time is now. None to waste.

TAKE CARE OF YOUR OWN.

Chris Cash is the co-founder and Publisher Emeritus of Georgia Voice; she is also the founder of Southern Voice and the grandmother of two.