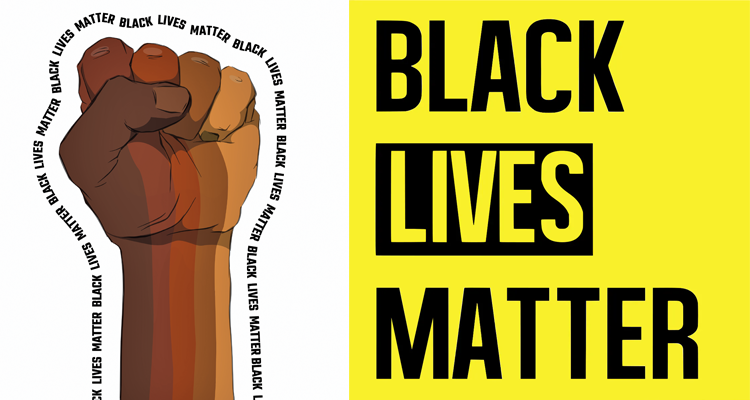 I want to explain why Black Pride is essential to our community’s health. As a white person, I probably have no business attempting this, but humor me. I will, as always, proceed elliptically.

I start with white nationalist Josh Hawley. I confess that when I first saw the infamous photo of the senator from Missouri pumping his fist in support of the white crowd of rioters gathering outside the Capitol, I experienced a rush of testosterone. I thought he looked hot in that stupid bad-boy-in-a-suit way. Granted, he was a neo-Nazi posturing behind barriers, surrounded by annoyed police tasked with protecting him, but it was such a perfect photo op for a senator who was leading the charge to overturn an election that ejected his beloved neo-Nazi racist pussy-grabbing daddy. In a subsequent act of bravery — copyright infringement — the Republican senator from Missouri proudly plastered the image on white coffee mugs that sold for $20 each.

I really hate it when my libido usurps my rationality, as it did for a second when I saw Hawley posing for thousands of armed white nationalists. Libidinal short-circuiting is common and embarrassing, but it’s frequently an opportunity to acknowledge that nobody escapes the lunacy of the culture in which we are bred. The degree to which we deny those culturally internalized quirks and cruelties is the degree to which they will eventually and dramatically reveal themselves. Thus, the House investigatory committee, led in part by the wonderfully spiteful but still reprehensible Liz Cheney, closed its summer session with a hilarious video of the balls-to-the-wall fist pumper racing out of the Capitol while his followers hunted the vice president for a manly public hanging. Alas, Hawley overnight became an icon of milquetoast masculinity, rendering his tribe of white-boy nativists a bit confused but not enough to consider that hypocrisy is required to nourish hateful speech and action. No doubt, when they learn to read, they will buy Hawley’s forthcoming book on “manhood,” the title of which I refuse to state.

Besides the fake masculinity that Hawley’s elevated fist evoked, a counteractive image immediately came to my mind, probably because I’m old. It reminded me of the 1968 Olympics, when two medalists, Tommie Smith and John Carlos, outraged the globe’s white people by holding their clenched, black-gloved right hands overhead during the national anthem. The gesture was that of the heroic but violent Black Panther Party, a Marxist group that, by the way, endorsed the Gay Liberation Front of the time. Being angry, closeted, marginalized, curious, and an adoring fan of Panthers-affiliated communist Angela Davis, I actually knocked on the door of the Panthers’ offices around 1970 in downtown Atlanta. The skinny white boy from the Golden Ghetto who had seriously found refuge in Atlanta’s Black community was a five-minute comedic hit. It hurt, but it hurt good.

The Black Power salute has never disappeared. Its most visible recent use has been with the Black Lives Matter movement, and it is a leftist symbol of resistance that has been used all over the world during the last 100 years, including by the original Antifa’s resistance to the Nazi takeover in Germany. At the time I saw Hawley’s photo, I did not remember that the white nationalist movement had adopted its own version — the “Aryan salute” — in the 1980s. It remains a favorite tattoo of those who skedaddle out the door a la Hawley when threatened. Whether Hawley’s fist pump specifically references the “Aryan salute,”
I don’t know, but … come on.

My gay point is that we live in a world that is becoming more starkly divided. The United States’ economy was built on racism that is still enforced by the political state. Likewise, the world’s social structure has been built around gender, which is why the white male nativists are as offended by women’s autonomy as they are by Black and Indigenous liberation. White gay people are not different in our pending loss of bodily freedom, but we also share the privilege accorded white people. Ignorant shit comes out of our mouths. The Black Panthers were right to laugh and push my white teenaged ass away in 1970. They didn’t need the kind of neurotic interference that later caused me to get my life’s briefest boner when Hawley raised his fist. And don’t even get me started on white gay men’s fetishization of Black men.

So, stop saying dumb stuff like, “There should be no Black Pride, because there is no white Pride.” The very fact that you think that betrays your privilege and unconscious commitment to cultural lies. Step back and stand by, white Proud Boys, as the Donald might say. Examine yourself and cultivate self-awareness instead of complaining about the insight and pleasure that Black gay people openly and proudly pursue.

Cliff Bostock, PhD, is a former psychotherapist who offers life coaching to creative people of all ages and queer men vexed by aging. cliffbostock@gmail.com, 404-518-4415.