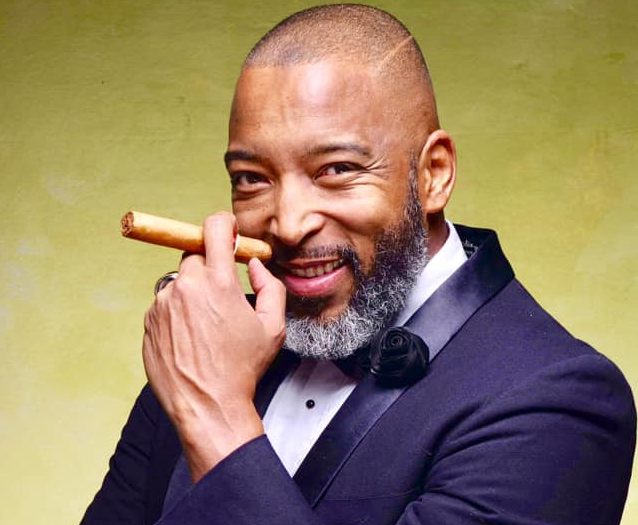 As the streets of the United States, Europe and abroad echo the sentiments that Black Lives Matter, the entire world listens. Finally they listen to a voice that has been screaming for 400 years to be freed. The voices of children such as Emmett Till to Trayvon Martin to Ahmaud Arbery to now George Floyd and so on.

I have never felt free in America! I do however feel haunted by its inequality daily. Where does it end? If a black life doesn’t matter in the United States, why is the world echoing everywhere with the cries of those lost to police brutality and white supremacy?

The Black Lives Matter movement erupted after the acquittal of George Zimmerman for the murder of Trayvon Martin in 2013. The movement was amplified with support from Black Lives Matter after quarterback of San Francisco 49ers Colin Kaepernick took a knee during a game. The fire storm from the NFL, white nationalists, and the privileged denounced Kaepernick. It was the stance of the far right politicians that Kaepernick’s intentions were to disrespect the flag. I am a proud veteran and those intentions had never crossed my mind. Who would ever be so shallow to think that his intentions were as such? The Black Lives Matter movement has always been about the inequality and injustice of this country. The transition is very clear. It’s a movement to eradicate racism and white supremacy.

Our educational system still teaches of the lies of Christopher Columbus, and his voyage to the United States. The lie that “Christopher Columbus conquered America” was one of the biggest, since they also told the natives they were Christians and were not; they were deists. This lie has been the most misleading part of history ever told in the structuring of our country, in my opinion. These lands were sacred lands of the Native Americans and were soiled with disease and thievery by Columbus and others like him. My elders told of the voyagers who came to this native land with blood on their hands. That spilled blood was a curse, encouraging others to carry on with thieving and supremacy at the expense of others.The same metaphor can be shared from the biblical teachings of Pharaoh. He refused to let his people go and suffered tremendous loss and destruction of his reality. Sounds familiar?

Nothing in this country will ever be perfect until America makes reparations for generations of systemic and individualized harm brought to African descendants. If reparations can be offered and provided to our Japanese, Japanese Americans and Jewish communities, African-Americans definitely deserve the same acknowledgement and penance. If we can provide trillions of dollars for a stimulus loan, surely they can pay the reparations for a wrong that nearly caused genocide.

A great debater once said, “The time is right now! If not now, when?” The wealthy has always been threatened by the culture and strength of its oppressed. Willie Lynch once said to his slaves and owners, “Keep the body; take the mind.” Sound familiar? If anything threatens privilege or sharing a balance of power, wars are started and those in power will stop at nothing to keep this level of socioeconomic control. After learning the crimes and evidence of slavery, why should it be my responsibility to teach those who caused me pain and anguish? Others who identify the infractions should educate their own.

Black Lives Matter has been the uncompromising force which keeps us at the table. We must continue to tirelessly move towards a better tomorrow. We must remain ever present until our issues are addressed and resolved. Peaceful protests have spread across the world: Paris, Australia, Germany and more. Riots and looting have also occurred after peaceful protests were held. Even in the midst of peace, white anarchist and protest agitators have been the leading force for a risk of violence.

As a gay black man, I’ve always understood the reasons behind rioting and structuring a movement. Our transgender community were always on the front lines holding the banner and keeping the door open for our future. We would not be afforded the rights to be humanized if it were not for the predecessors of our gay community.

As I read the stories of countless youth fighting for a cause they were born into, I remembered the activists that showed me the way. My family instilled in us the core values of humility and showing kindness to others, even when it was not deserved by others. Black Lives Matter is a grassroots movement growing in support every day. Racism is a huge pot that has been boiling for generations. The boiling point is here, and it is about to spill over.