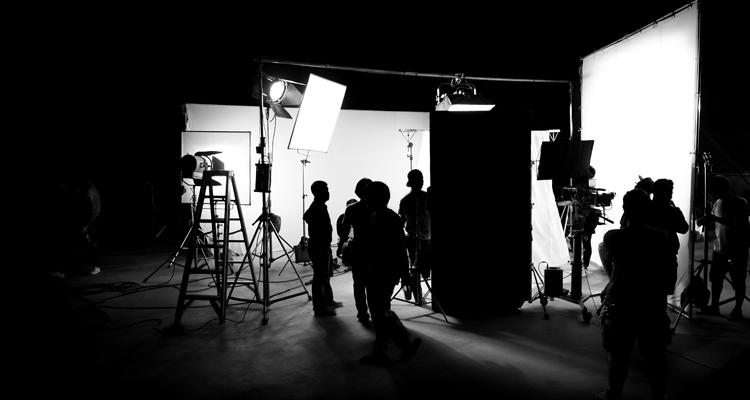 Why Art and Film Matter

Have you ever been with friends and someone announces that these young gay kids don’t know what it was like back in the day and should be more respectful of their elders?

I hate this, because it has been the complaint of every generation since mankind dragged itself out of the swamp, regardless of sexual orientation. Still, it’s absolutely true that gay people, like Black and Native American people, were long written out of history textbooks save for unresearched stereotypes. When you live outside any clear historical context, you have to dream up your own version of history and culture. That’s partly why marginalized communities are so often plagued by infighting, generation after generation. It’s why gay history projects and events like the Atlanta Pride celebration remain.

One of the ways gay people began to form a collective identity in the past was through art, particularly film. As a teenager in the late ’60s, I hid in the downtown library, reading about homosexuality and never finding a single positive word (Only later did I realize that supportive text was probably banned back then). I later discovered peep shows, where in the back rooms of so-called newsstands on Peachtree Street you could look through a lens at a series of taboo photos shuffling like cards so that a muscle man appeared to be flexing in his loin cloth. These and “muscle magazines” taught me that there really were others similarly haunted, that my alleged “illness” was actually my yet-experienced pleasure, but given the actual back room context, it was necessary to be hidden. I could do that!

Things would get slightly more positive thanks to pop culture’s “alternative” turn toward forbidden subjects. It is a measure of how utterly adrift in clueless confusion I was that I resumed my unconscious exploration of gay identity even while engaged to get married. I was 19, dragging my future wife to movies like “The Queen,” “Fellini’s Satyricon” (which ended up becoming the inspiration for my doctoral dissertation), and “The Boys in the Band.” I also became entranced by the camp artistry of “Myra Breckinridge,” “Pink Flamingos,” and Andy Warhol films like “Lonesome Cowboys.”

I remained determined to stay hidden. When I got married at 20, we collected a lot of art. Almost all of it was bizarre images of women with, for example, their legs open during an abortion or a plane crash. I have a huge photomontage from that time of a young man in constricting formal attire standing between a furry bunny rabbit and a naked woman, trying to make a decision. In all honesty, it was many years before I recognized the function of these images from film and art. I don’t think it’s coincidence that my doctoral studies were in imaginal psychology. If I’d had someone near to help me read the meanings of these images, like those in a dream, my coming out might have gone more smoothly.

I am immensely glad nobody has to go through anything as soul-suffocating as I did, but I know many still do. The big difference is that you don’t have to do it alone, and you don’t have to do it with the destructive unconsciousness that I did. Moreover, current gay films don’t always have the tragic endings of the past. It’s sad that this year’s Out On Film is virtual and doesn’t provide the proximity of other warm bodies, but it can make a real difference anyway. Enlighten yourself, get tickets, and call me if you want a blood-red lithograph of an aborted fetus floating above a woman’s open legs.