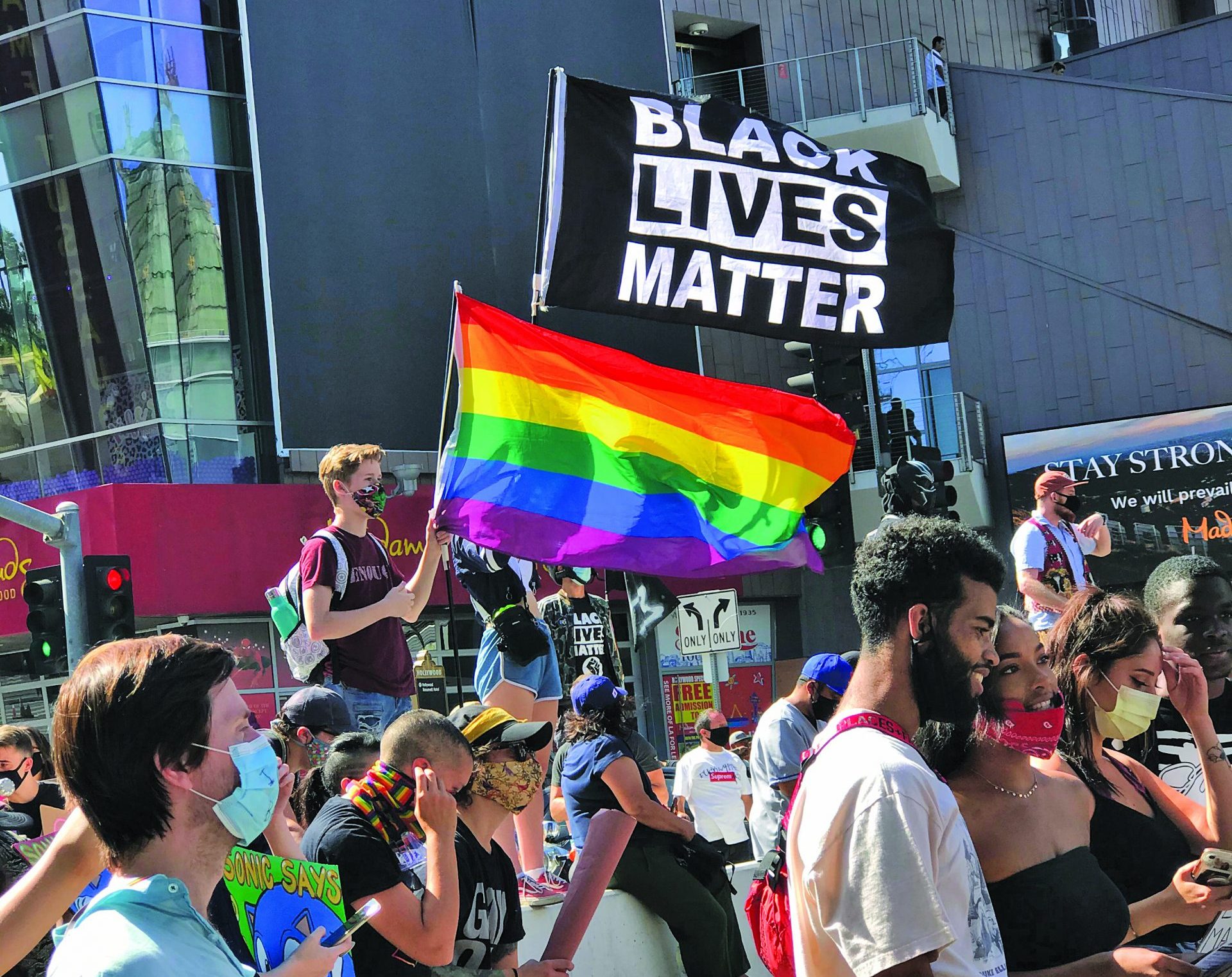 Why We Must Preserve LGBTQ History

What our built environment projects to the public matters. As the United States Congress has acknowledged in the National Historic Preservation Act, this environment simultaneously reflects and contributes to “the spirit and direction of the Nation.” Accordingly, the places we preserve, the monuments we erect, and the sites that we choose to recognize exhibit our values as a society. This includes who we value: whose stories, dreams, and creations are worthy of shaping the nation’s identity and destiny.

We are walking through a museum every day, filled to the brim with tangible memory. But not everyone’s dreams and creations have been treated with equal esteem in our living museum. As it stands, only around 8% of National Register sites and 3% of our National Historic Landmarks represent people of color, women, or members of the LGBTQ community. And in Georgia, our community has no representation within the National Register of Historic Places, nor are there any LGBTQ sites protected by local preservation ordinances across the state. Moreover, there is an absence of historic markers and public monuments honoring LGBTQ history, or any individual for their association with the LGBTQ community.

We have to remember that our built environment is a product of the majority, and those with the political power. As a general example, in the late 1940s, the state and federal governments ensured that white residents were the least adversely affected population when the I-75/I-85 Connector was built through the heart of Atlanta. It tore through historically poorer neighborhoods and cut Auburn Avenue, one of the most prosperous Black streets in America, in half. Planning is highly political. Tearing down the sites of those who lack political power, while preserving the sites of those who have power, is cruel.

Unless we are intentional about protecting the stories of those who historically lacked political power, we risk living in a world where their stories are lost. Those who suffered the most in life will perish again in death, as they will lose their rightful place in shaping our nation’s spirit and direction. In 2017, when the mayor of New Orleans explained his decision to take down a Confederate monument, he asked, why are there “no slave ship monuments, no prominent markers on public land to remember the lynchings or the slave blocks; nothing to remember this long chapter in our lives; the pain, the sacrifice, the shame.” He argued, correctly in our view, that this amounted to “a lie by omission.”

This theme continues to reverberate, as the Movement for Black Lives has entered the nation’s consciousness. As the movement continues to push for change in law enforcement and public policy, monuments of oppression are being reevaluated and torn down. Alongside the active oppression of minorities through systematic racism and police brutality, symbols of white supremacy in our public spaces anchor racial inequality as a value.

The reevaluation of monuments in itself is significant, serving as a reminder that public art and tangible memory carry substantial societal importance. If the carving of insurrectionist generals on Stone Mountain did not serve as the largest tangible symbol of racism in Georgia, there would not be so much dialogue about what to do with the carving. And if statues of oppressors such as Robert E. Lee held no value and did not help skew societal values, then protesters across America would not put in the effort to pull these monuments down themselves. The fact we do not ignore these places in this fight for equality means something.

And still, even as we debate which structures must come down, this is also a moment to reflect on what must go up and what must be preserved. We must uplift, protect, and recognize the structures of those who have historically suffered at the hands of stigma and political subordination. And in doing so, we uplift the stories and dreams those structures tell. If we value equality, we cannot allow ourselves to be held captive to a living museum where only the stories of the historically powerful are told. We must uncover and protect the creations and pursuits of Black Americans, LGBTQ persons, Native Americans, undocumented immigrants, women, other marginalized groups, and all the intersections thereof.

A decade ago, Senator Cory Booker stated, “We drink deeply from wells of freedom and liberty that we did not dig. We eat lavishly from banquet tables prepared for us by our ancestors.” This quote is apt for LGBTQ persons. So many people before us toiled in a world where it was illegal to be our authentic selves. In the shadows, they built a legacy that we benefit from every day. Enriched by their sacrifices, we have an obligation to serve as trustees for that legacy.