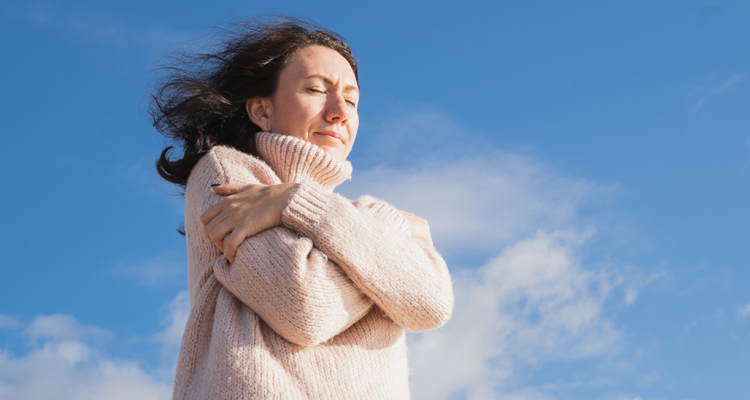 Womanhood as Personhood: A Love Letter

As much Western history has been tainted by the cultural subordination of women, Women’s History Month offers us the opportunity to celebrate the accomplishments and power of women throughout time. It also serves as an opportunity to remind us of the ways women, although freer than once before, still find ourselves to be the victims of patriarchal oppression.

Womanhood has been consistently defined in relation to men. For a long while, we were literal objects, the property of our fathers and then of our husbands. Now, this objectification persists. If you are seen as a sexually viable woman, your body is commodified by men. If you aren’t — because you don’t fit the strict beauty standard or you’re visibly queer — you are erased and ignored by men or your sexuality is fetishized and objectified. Even those of us who are lesbians, who are completely uninterested in men, are still subjected to their whims as men still disproportionately hold power positions over us. Regardless of where we align in comparison to the patriarchal feminine ideal, all of us are subjected to dehumanization (it is important to note here that while men are the oppressors within the gender binary the patriarchy creates and perpetuates, it is patriarchy as a system that is the true perpetrator of gender violence, a system which we all participate in and uphold in various ways, depending on the power we have).

Feminism is the rejection of this objectification, the belief that women are more than sexual objects, more than wombs, more than bodies, more than caretakers. We are human.

However, because we are human, we are not monoliths for good, either. We’re not all girl bosses whose success and power are inherently feminist. We’re not innately kind or caring or tender. We have feelings and opinions that are not always good or right. We are capable of love and gentleness, but we’re also capable of cruelty and anger. We are fallible. We make mistakes constantly and those mistakes should be simultaneously criticized when necessary and understood as part of the human experience.

A tweet from user @scumbelievable in response to the often-championed claim that a matriarchy — a world whose power dynamics valued women over men — would be a kinder, gentler, and less violent society sums this up well: “[This idea] is, in its own way, deeply misogynistic. Women are complete people. This entails a capacity for cruelty and an inability to cope with holding power over others without enacting violence and oppression.”

I understand the need, in response to a world that belittles us, to advocate for the greatness of women. It’s true that many women are great, and that greatness is ignored or denied by society. It’s also true that how women have been socialized does impact how we internalize the constructed gender of “woman” so that more of us have learned to be caring while more men have learned to be cruel. But this construction has nuance. We all differ in personality and experience, which means we react to patriarchal constructions in different ways. Some women think kindness and vulnerability are weaknesses. Some women react to power imbalances with manipulation. Some women exclude and attack transgender women. Some women oppress other women, especially along lines of race and class.

What we are bound by is oppression. Regardless of who we are, there will always be someone who disrespects us, belittles us, ignores us or puts us in physical danger. That is the nature of being a woman or, even broader, a misogyny-impacted person. It is through that shared experience that we can relate to, uplift, and advocate for one another. As Audre Lorde said, “I am not free while any woman is unfree, even when her shackles are very different from my own.”

I love women not because we are kind or powerful or badasses, but because we are human. That alone warrants love, and it is the denial of this humanity that we must continue to fight against.