Patrons of the Atlanta Eagle who were searched and detained when police raided the gay bar last September finally got their longed-for apology late Wednesday, when Mayor Kasim Reed held a press conference to speak out on a settlement agreement reached between the city and plaintiffs in a federal civil rights lawsuit over the raid.

"I believe that what occurred that evening should not have happened and should not happen again," Reed said. "As mayor of the city of Atlanta, I feel pain for anyone mistreated in our city and apologize to each plaintiff in the Calhoun case."

Dan Grossman, lead attorney for the plaintiffs, has long said that the lawsuit, which will cost the city some $1.025 million in payments, could have been avoided if the city apologized to the plaintiffs and agreed to change police policies.

Atlanta Mayor Kasim Reed has learned many lessons in the almost 100 days that he has been in office. One is that he can’t speak as freely as he did on the campaign trail, including about issues like the September 2009 police raid on the Atlanta Eagle, a gay leather bar. 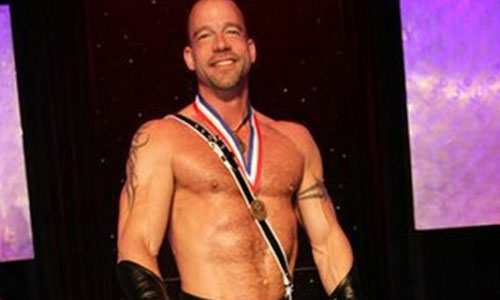 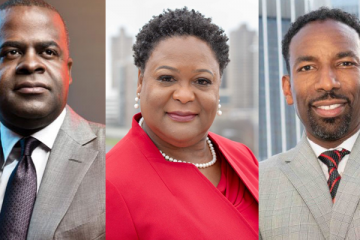 Dyana Bagby
News
October 21, 2021 0
LGBTQ voters are expected to play a central role in the November 2 election to decide who will be Atlanta’s... 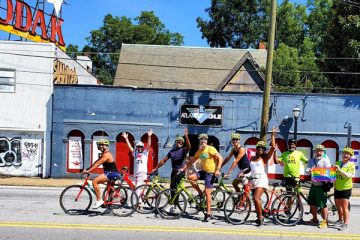 Orlando Montoya
Community
October 8, 2021 0
As LGBTQ people out and proud in Atlanta today, we stand on the shoulders of those who came before us.... 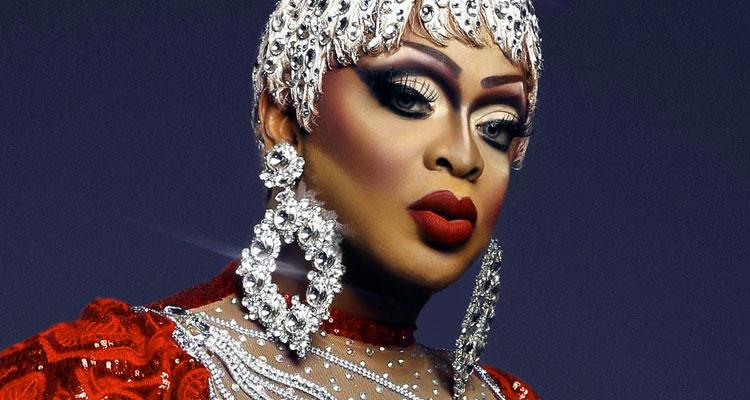 Best Bets: Our Guide to the Best LGBTQ Events in Atlanta for October 9-24 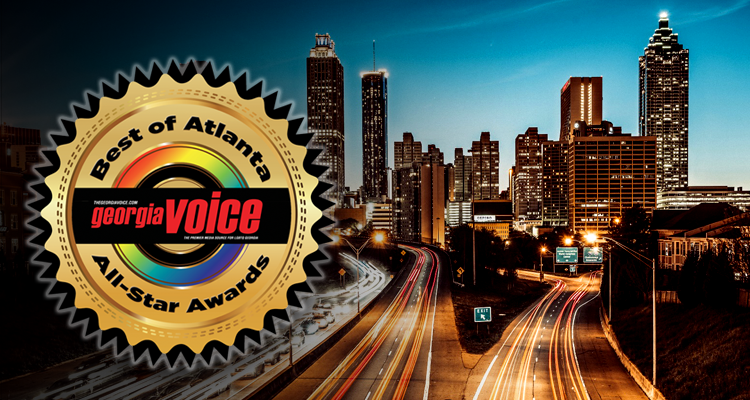 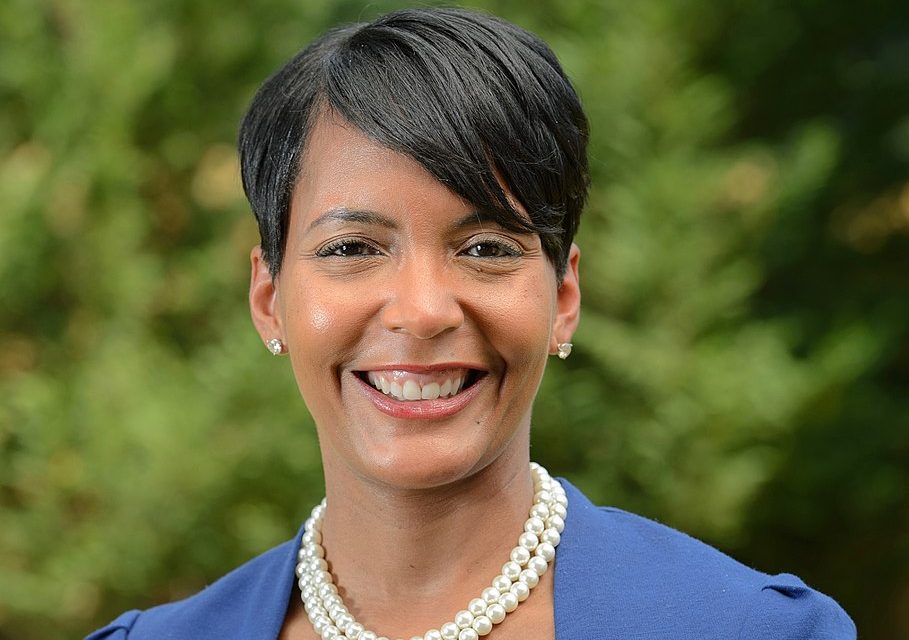 All Atlanta Bars, Clubs, and Other Public Spaces Close over Coronavirus

Katie Burkholder
News
March 20, 2020 0
Mayor of Atlanta Keisha Lance Bottoms has closed all bars, clubs, and other public spaces due to the coronavirus. After... 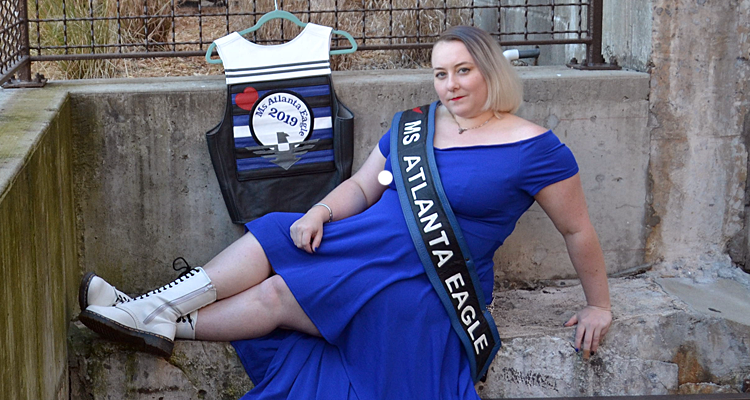