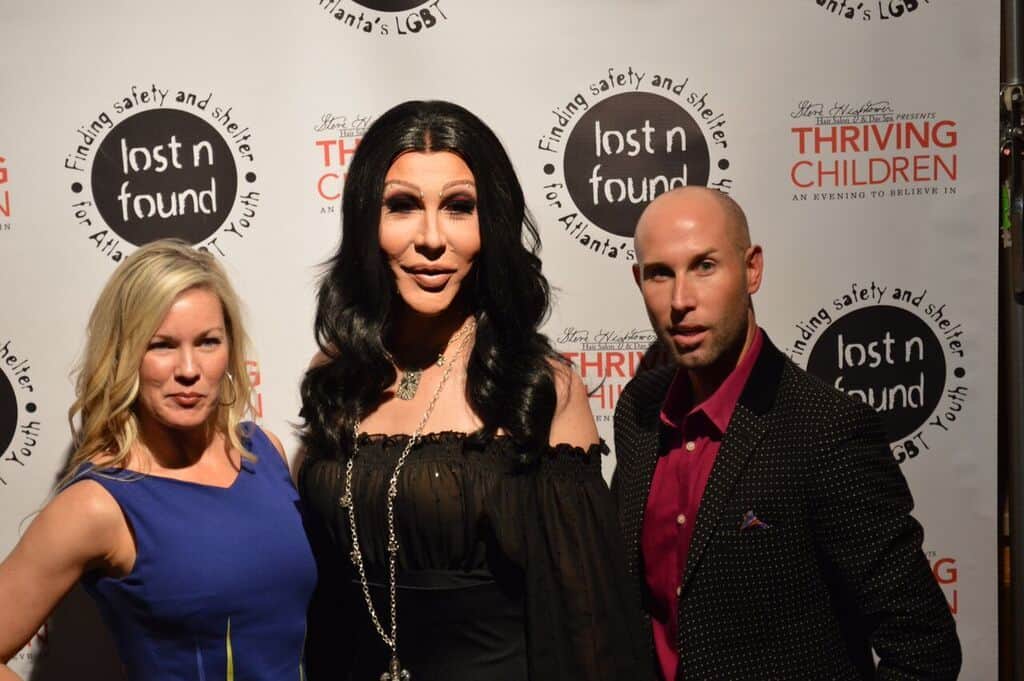 The Egyptian Ballroom at the Fox Theatre was transformed into a high-fashion event on April 29 as the Thriving Children Gala hosted its annual event in support of Atlanta’s beloved LGBT non-profit—Lost-N-Found Youth.

Celebrated Cher impersonator Chad Michaels of “RuPaul’s Drag Race” fame provided entertainment along with the Atlanta Gay Men’s Chorus Panache Ensemble. The evening also included performances by a live orchestra and was capped off with food, drinks and both live and silent auctions.

Lost-N-Found Youth is Atlanta’s only non-profit organization dedicated to taking homeless lesbian, gay, bisexual and transgender youth ages 13-25 off the street and into more permanent housing.

Check out our photo gallery below.

(All photos by Jean Bartlett)