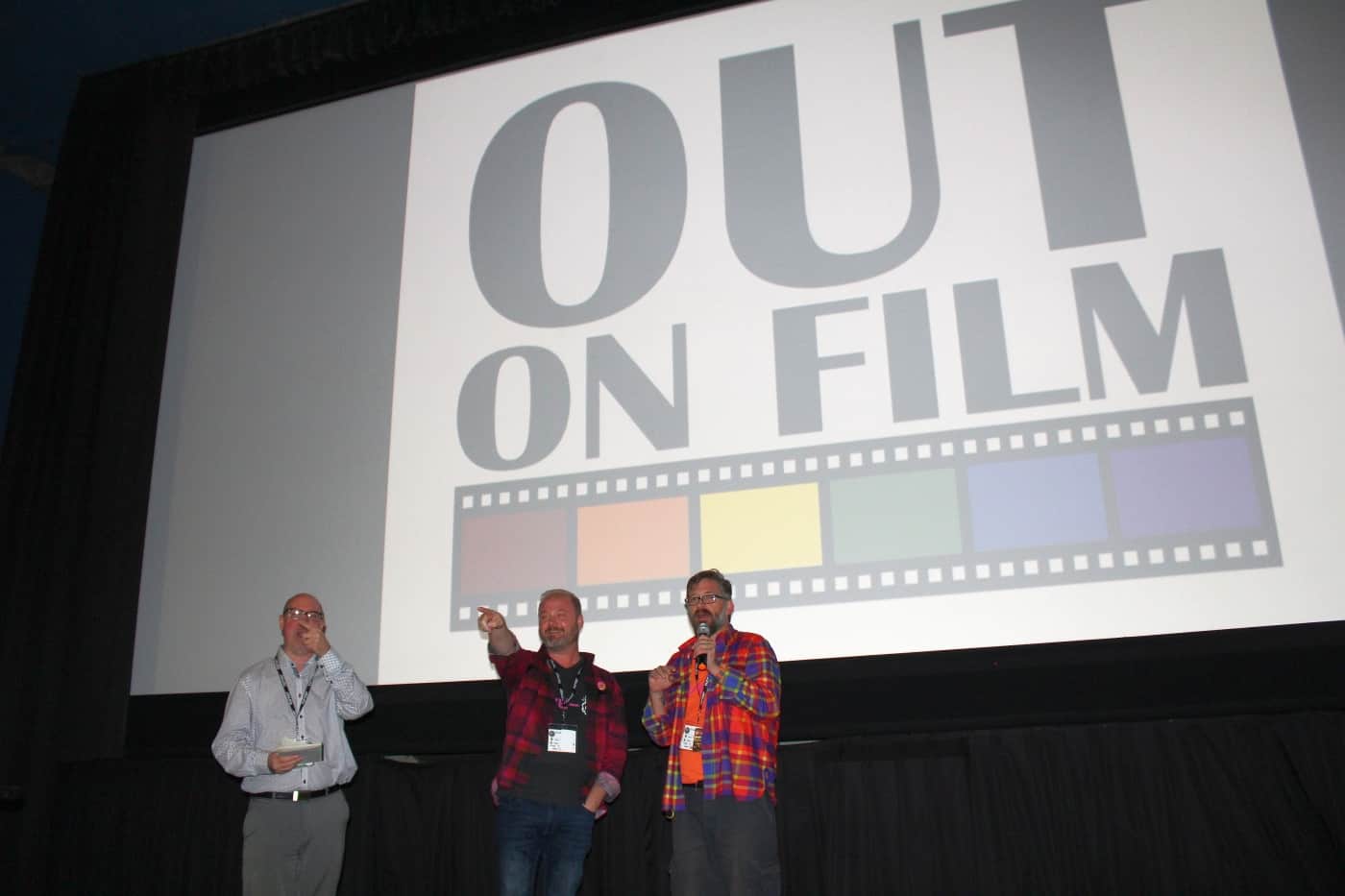 Photo Gallery: Out On Film 30 opens up with ‘Happy’

The 30th Annual Out On Film festival kicked off on Sept. 28 with a screening of the top-selling documentary “Happy: A Small Film With A Big Smile” at Landmark Midtown Art Cinema. The screening was followed by a Q&A with director Michael Patrick McKinley and the film’s subject, artist Leonard “Porkchop” Zimmerman, moderated by Richard Eldredge of Eldredge ATL.