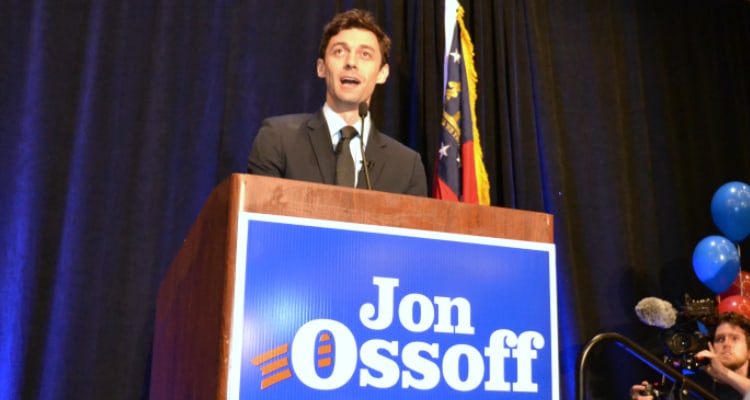 Hundreds of Jon Ossoff voters and supporters filled the Crowne Plaza ballroom in Atlanta Tuesday night, waiting to see if Ossoff would be the next Congressional representative for Georgia’s Sixth District. Ossoff was one of 19 candidates vying for the seat vacated by former Rep. Tom Price, who was named to the post of Health and Human Services secretary earlier this year by President Donald Trump.

Ossoff raked in nearly half of the votes, and will face former Secretary of State Karen Handel in a June runoff election.