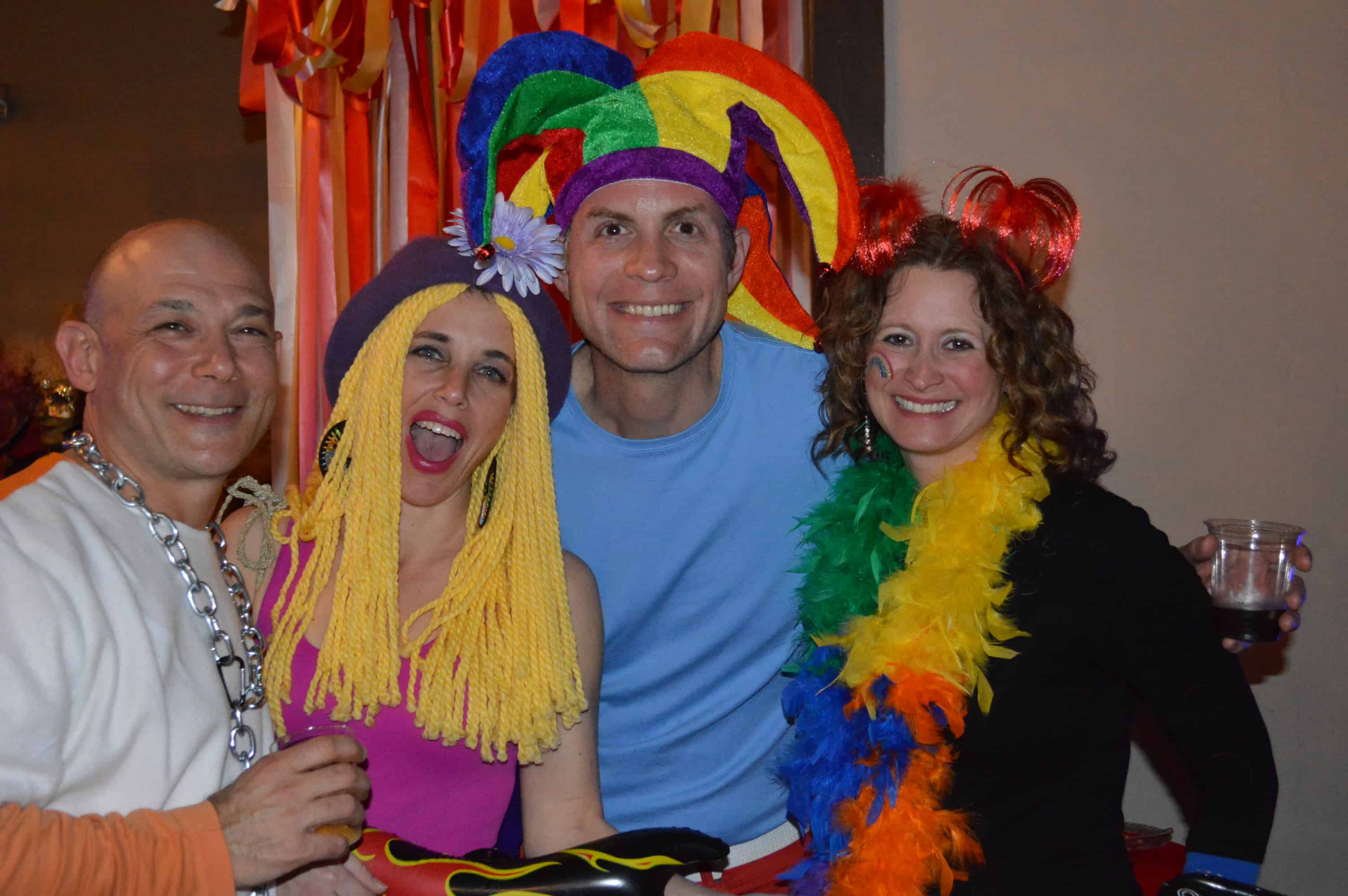 This year’s party theme was “Cirque du So-Gay” and there were aerialists, magicians, acrobats and plenty of costumes to celebrate the circus theme. There was also a performance by drag queen Jaye Lish, a co-founder of the popular The Other Show held every Friday at Jungle.

SOJURN recently expanded into Birmingham, Alabama, to work with Jewish activists there as well as clergy, educators, and other community leaders to ensure all people are treated equally and feel safe to be who they are.