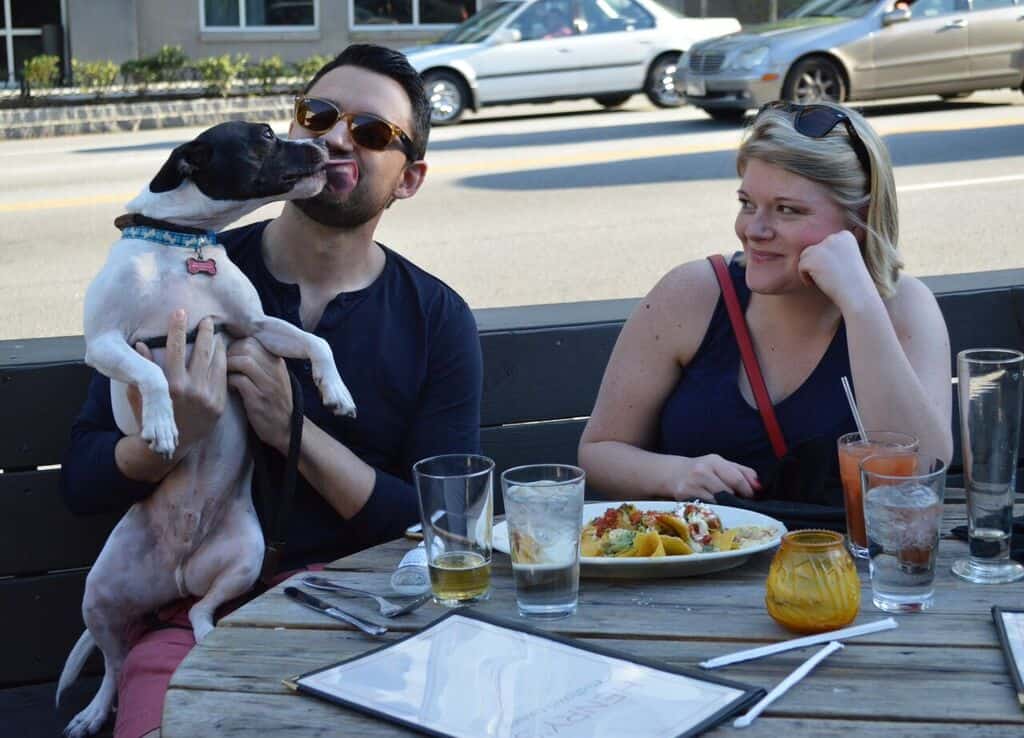 You probably saw more movement on four legs than usual if you happened to drive or walk by Henry’s Midtown Tavern on April 17. The third annual “Canine and Cocktails” fundraiser sponsored by Passion for Paws and benefiting Angels Among Us Pet Rescue and Leader Dogs for the Blind, was a full on display of furry cuteness—the dogs weren’t too bad either.

Founded in 2009, Angels Among Us Pet Rescue is a 501c3 non-profit, foster-based organization dedicated to the rescue of dogs and cats from high-kill shelters in Georgia.

Founded by the Lions Club in 1939, Leader Dogs for the Blind empowers people who are blind, visually/hearing impaired with skills for a lifetime of independent travel, opening doors that may seem to have closed with the loss of sight.

Check out our photos from the event below.

(All photos by Jean Bartlett)