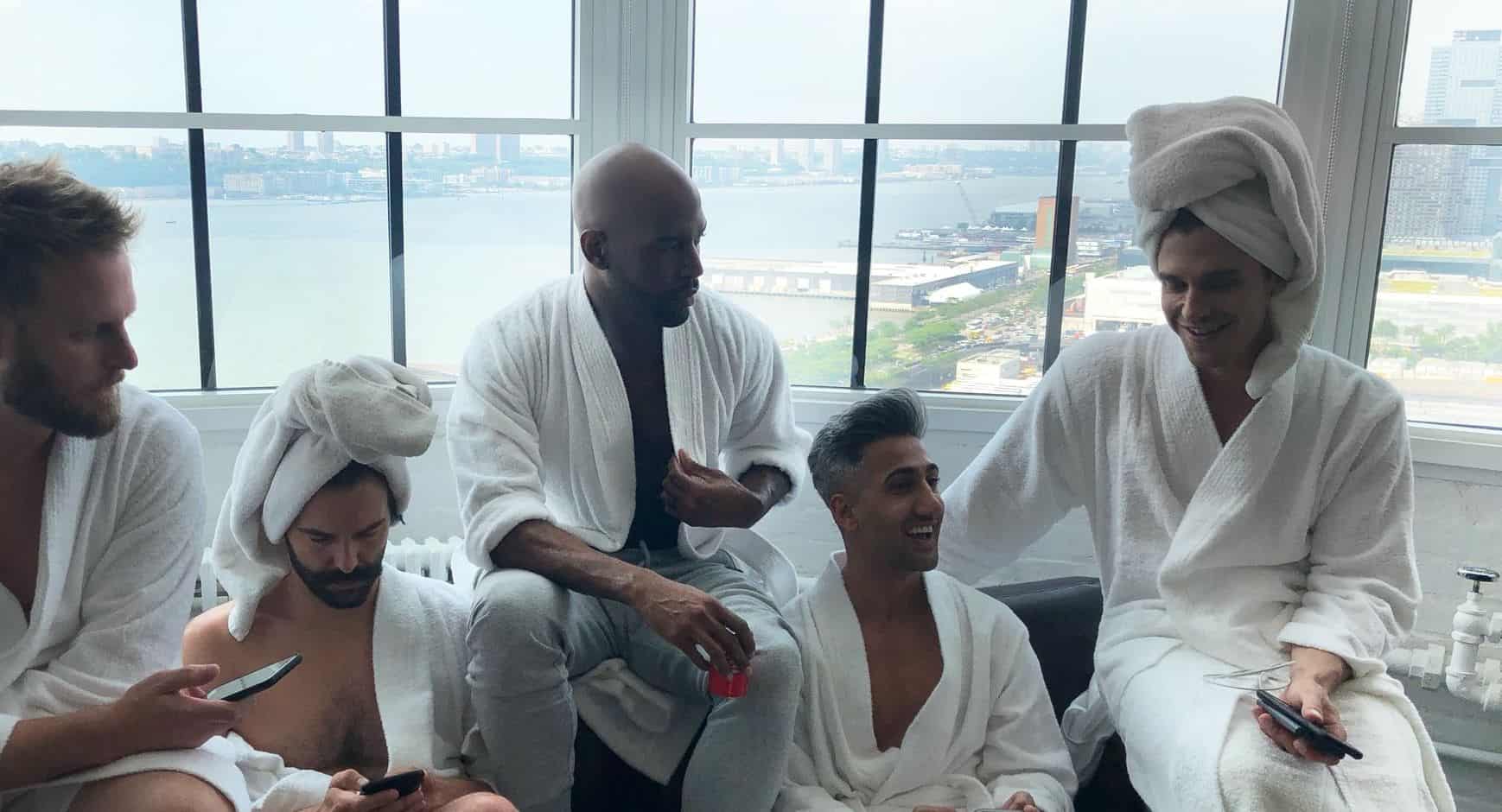 During an interview with Vulture (held to discuss the second season of the recently-relaunched makeover show), Queer Eye’s Brown told the online magazine that he’d met with the staff of Karen Pence, the wife of Vice President Mike Pence.

Brown told Vulture, “It was phenomenal to be able to go in there and discuss arts but also speak about LGBT issues.”

According to The Hill, “A spokeswoman for Pence said that that second lady did not personally meet with Brown, nor was she scheduled to, but that he met with two members of her staff.”

Brown said that “some of her staffers said she enjoys the show.” He added that he didn’t know for certain if she did actually watch the show.

The Vice President, Mike Pence, is known for his homophobic policies.