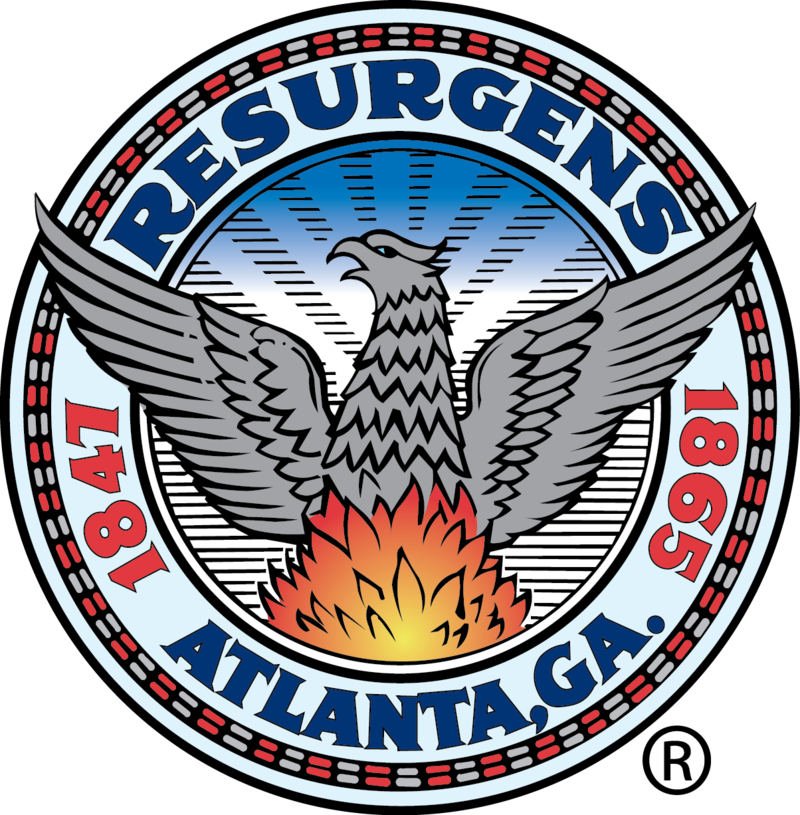 According to a press release, One Atlanta–aka the Mayor’s Office of Equity, Diversity and Inclusion–has announced “the kick-off of the official design contest for the City’s first-ever LGBTQ Affairs logo.”

The city-wide contest “invites all inspired community members, students, artists, and design firms throughout the state of Georgia to create and submit a logo that is representative of the diversity of the City’s LGBTQ community.”

Following the victory, the successful design “will be also announced on the City’s website, social media, by direct contact, and in press material distributed by the City of Atlanta communications team.”

“Once adopted, the new City of Atlanta LGBTQ Affairs logo will be featured on the City’s Website, social media sites and documents related to Citywide LGBTQ affairs efforts.”

All interested parties are asked to visit visit www.atlantaga.gov/lgbtq for more information. Additionally, all relevant submissions and questions may be emailed to lgbtq@atlantaga.gov.