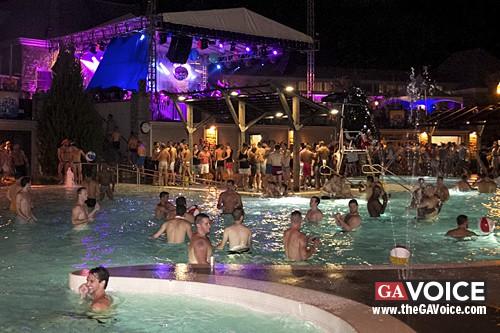 It was the Bowers v Hardwick ruling by the Supreme Court that stated the Constitution does not protect gay people from engaging in consensual sex that, Woolard says, made her join the fight because she believed the ruling was wrong.

“In 1986 the Hardwick decision came down from Supreme court. I felt the need to get involved. I was shocked out of complacency,” she says.

She became the local leader in the fight, meaning she had to come out publicly and to her parents, and she helped organize the second March on Washington in 1987 for lesbian and gay rights.

“1986 was my crossroads. Though I lamented the Supreme Court’s decision, I guess i have them to thank for it,” Woolard says.

She currently serves as interim executive director of AID Atlanta and has been a lobbyist for Georgia Equality and Planned Parenthood.