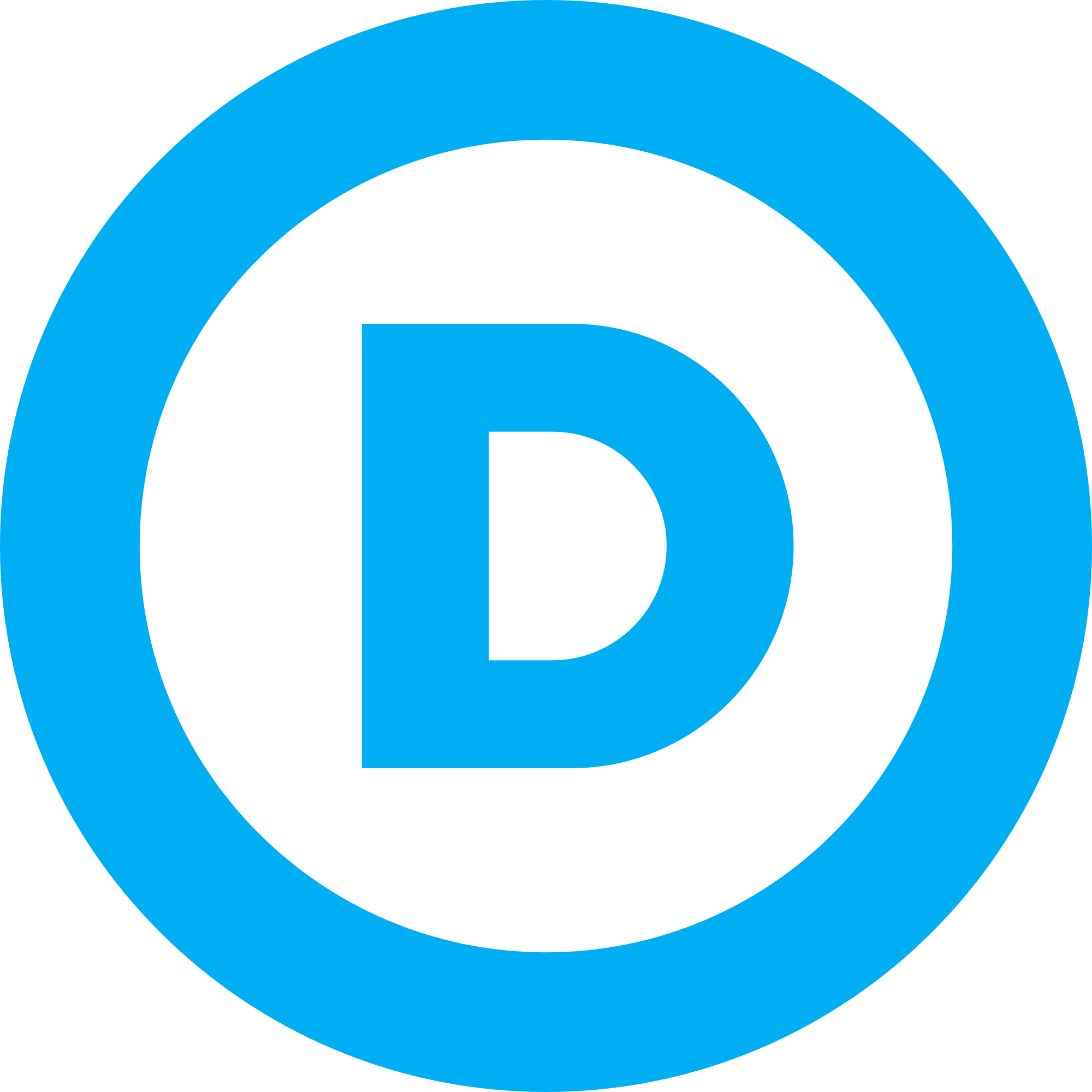 The Democratic Party has agreed to adopt language in its charter that will be inclusive to gender nonbinary individuals.

According to reports, the Democratic National Committee decided to adopt the inclusive rules platform after a meeting on Saturday. The new language will incorporate flexibility in gender self-identification and gender nonbinary persons.

This updated wording is an adjustment for the Democrats. According to CNN, the new language “amends the party’s charter requirement that all committees and like bodies be divided equally between men and women to account for members who don’t identify with either gender.”

The nonbinary members will not be counted as male or female, and division rules shall still apply in the delegation, giving equal weight to each. Before the adjustment, members of the Democratic Party had to choose a gender in order to participate in party organizations, and in caucuses.

This was done to insure parity between genders. This decision is in line with the third gender option for nonbinary persons which are allowed in some states.

In a statement, the DNC Chair Tom Perez said that by adopting the amendment, “the Democratic National Committee is ensuring every Democrat feels welcome and embraced for who they are.

“This action reaffirms our solidarity with the LGBTQ community and challenges governments, employers, and organizations across the country to do the same.”

The change is designed to help the LGBTQ community become more equitably involved in Democratic politics.

The various Democratic parties of the states will likely initiate their own language changeovers in the build-up to 2020’s national convention.