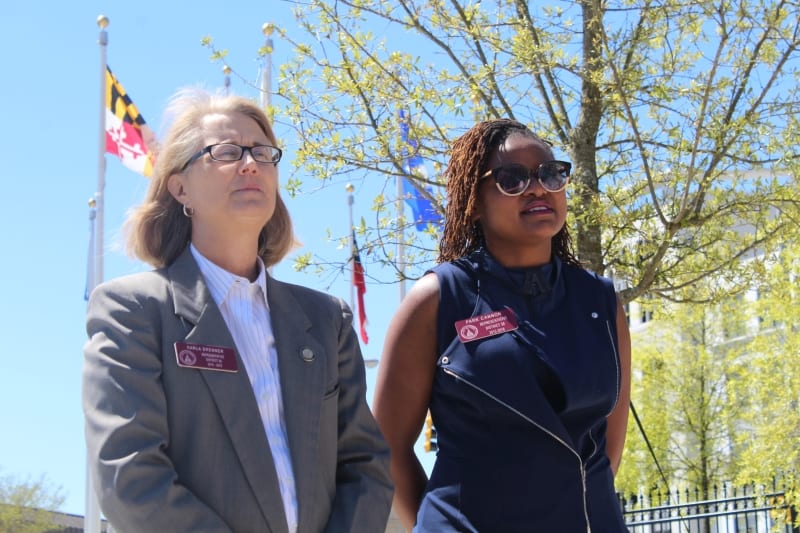 The days are dwindling. After months and months of knocking on doors, making calls, attending events and raising money, the first major test of the local election year occurs on May 24 with the primaries.

All 56 seats in the state Senate and all 180 in the state House are up for grabs, along with a few judgeships and county commissioner posts. There are 11 openly LGBT candidates running, and local and national LGBT groups have released their official endorsements for those and other races.

“Georgia Stonewall continues to be committed to supporting fair-minded Democrats and increasing our equality-driven representation in offices across the state,” said Tim Cairl, chair for Georgia Stonewall Democrats, in a statement.

Georgia Equality executive director Jeff Graham told Georgia Voice of their picks, “Georgia Equality is proud to support a large number of candidates in legislative, judicial and other races around the state. As our organizational capacity increases, we hope that we can provide even more endorsements in the future. We are especially interested in getting more involved in municipal races in the cities where we are doing work with local advocates. The extreme levels of gerrymandering that take place in Georgia make primary endorsements especially important because the vast majority of legislative races are actually decided in the primaries rather than the general election in November.”

The state is late posting last month’s campaign finance reports so we do not have the latest fundraising totals, but here are the races to watch and the endorsements from Georgia Equality and the Georgia Stonewall Democrats.

House District 59
District includes: East Point, Inman Park, Grant Park, Lakewood Heights, Little Five Points, Poncey-Highland and Reynoldstown
The Lowdown: There are no Republicans who qualified for the race, so it’s all down to the Democratic primary to decide who takes the seat, and it could be a close one as openly gay pastor Josh Noblitt takes on attorney David Dreyer and Janine Brown.
Georgia Equality endorsement: Josh Noblitt
Georgia Stonewall Democrats endorsement: Josh Noblitt
*Noblitt also picked up an endorsement from the Gay & Lesbian Victory Fund

Here are the full lists of endorsements issued by both groups: