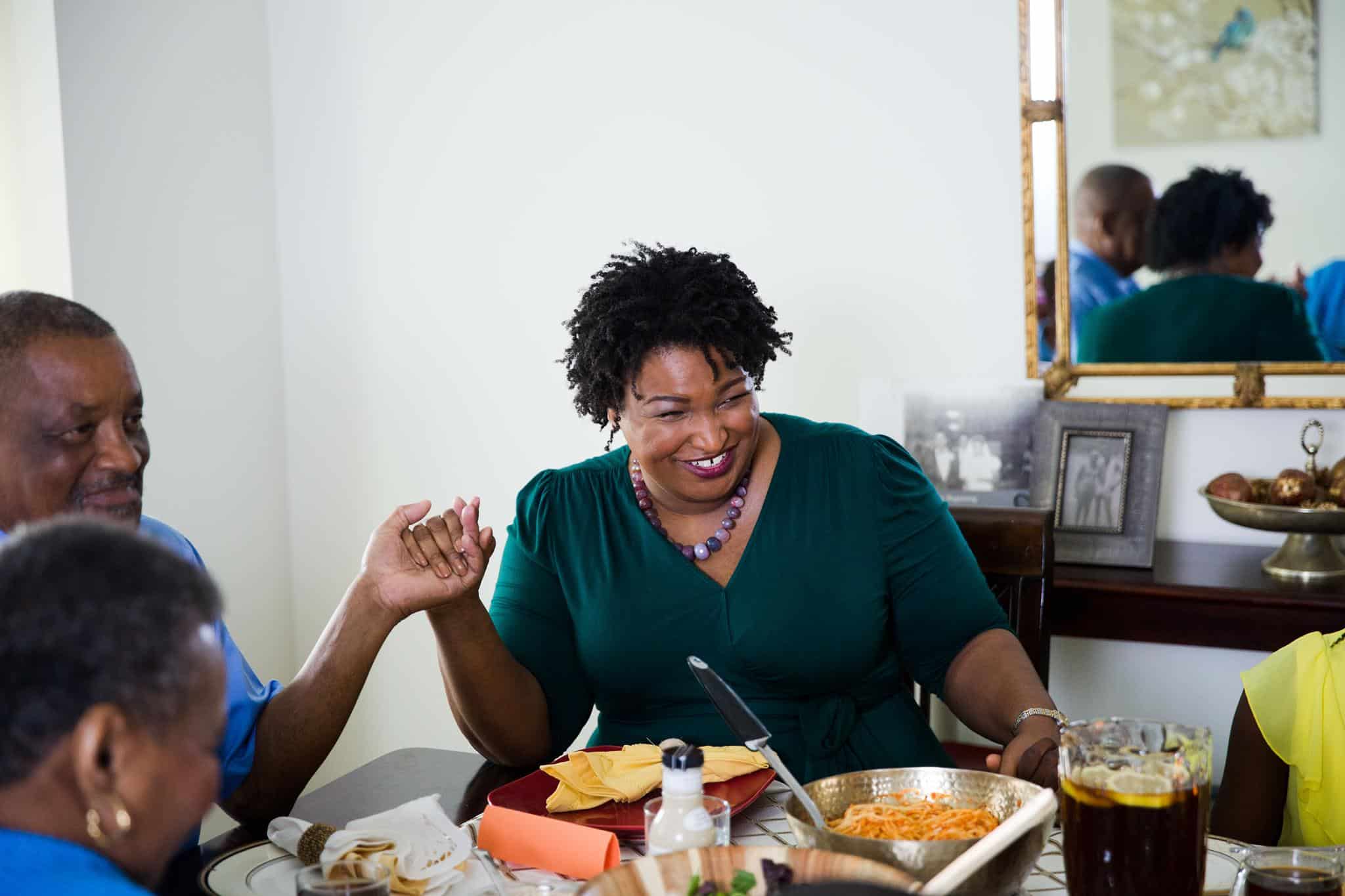 In a press release, HRC President Chad Griffin said they were “proud” to endorse Abrams:

“Leader Abrams has been a tireless ally for LGBTQ Georgians in the state legislature, and she will be a vital voice for the LGBTQ community and all Georgians in the Governor’s Mansion. After a legislative session that featured threats of anti-LGBTQ legislation, it is more important than ever to have a pro-equality governor who will stand up to legislative extremists and protect all Georgians equally.”

In response, Abrams said she, too, was proud to be “a longtime ally” of the gay Georgia community.

“As governor,” Abrams said, “I will work alongside HRC to end workplace discrimination based on sexual orientation or gender identity, stop RFRA, and make sure economic opportunity is available to every Georgia family. I am honored to have the Human Rights Campaign’s support as we build a state where every family can live with dignity, respect, and have the freedom and opportunity to thrive.”

During her time in the state’s House of Representatives, Abrams was a reliable opponent of homophobic legislation and discrimination.