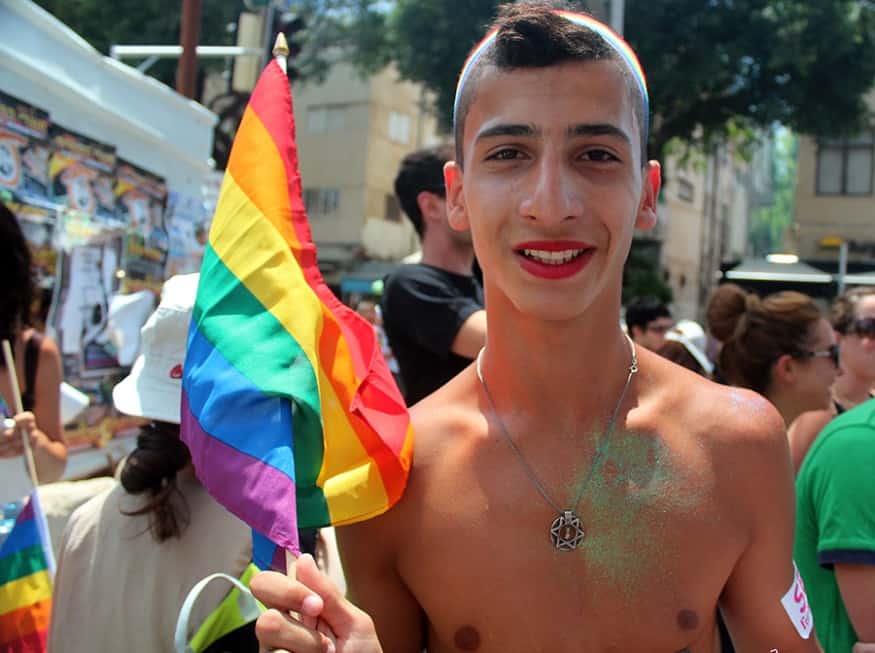 State Rep. Karla Drenner gives Elena Parent a warm endorsement in her state Senate race to replace Jason Carter, which may be surprising to some because openly gay Kyle Williams is also running for the seat.

The two face off in the Democratic primary in May. State Senate District 42 includes portions of DeKalb County including Decatur, Atlanta and Avondale Estates.

Parent, a former state Representative, announced via her website on Jan. 6 she was officially running for state Senate District 42, the seat currently held by Jason Carter who is now running for governor.

Kyle Williams, a gay Decatur attorney, officially announced his run for the seat in November.

Drenner, the state’s first openly gay person elected to the legislature — as is noted in Parent’s press release of her candidacy —  says of Parent: “Elena’s record on equality and issues that impact women and families is outstanding. As a mother of two young boys, Elena will fight for the rights of all parents in Georgia. Elena is experienced and will be a very effective leader in the Senate.”

Parent has also picked up endorsements from such Democratic heavyweights as former Gov. Roy Barnes; Ambassador David Adelman, who held the seat before Jason Carter; state Sens. Nan Orrock, Valencia Seay as well as state Reps. Stacey Evans and Michele Henson. She’s also backed by state Rep. Scott Holcomb, who she chose not to run against in 2012 after the two were drawn into the same district by Republicans; and Kate Carter, a teacher who is also the wife of Jason Carter.