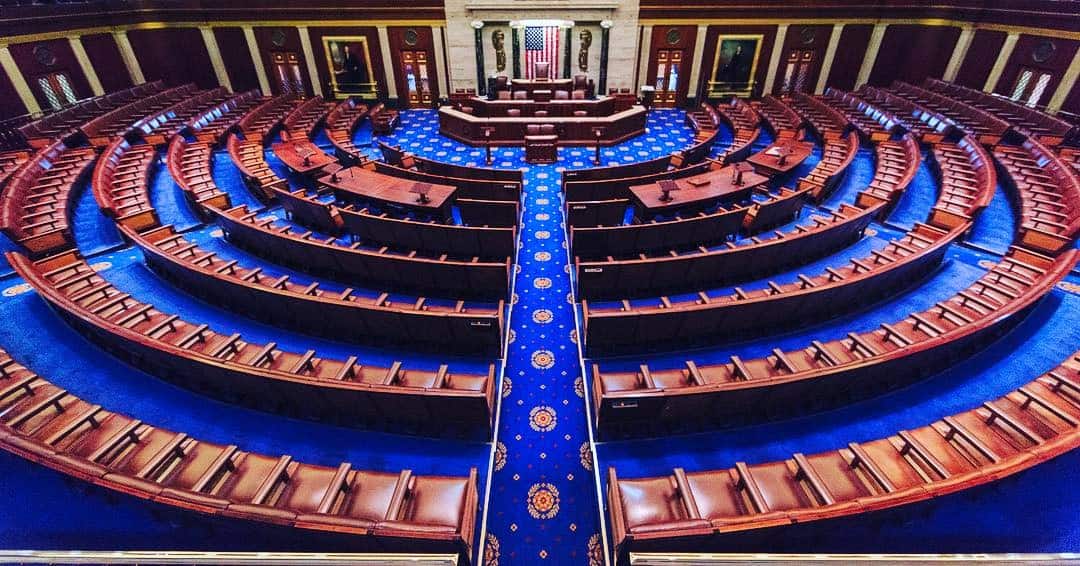 Support for the Equality Act is growing in Congress

Is Congress moving forward on a vital issue?

The Equality Act was introduced in the United States Congress almost exactly three years ago. And it looks like support is growing after a long wait.

The Act, if implemented, would lay down important rules on the federal level, firmly establishing clear boundaries regarding discrimination in the workplace.

In other words, it would set down what employers can and can’t do to LGBTQ Americans in professional life—and in matters of education, credit, housing, services, etc.

According to the Human Rights Campaign Senior Vice President for Policy (and Political Affairs) JoeDee Winterhoff, “momentum” is on the side of the movement.

In defense of her claim, Winterhoff cited 115 important business interests, and over 240 Congress Members (of both parties) who she said supported the Act.

As reported by the HRC, “While the overwhelming majority of America’s leading businesses have already started addressing workplace fairness for LGBTQ employees, these major employers know how important the need is for a federal standard that treats all employees the same no matter which state they live in.”

“The slate of companies endorsing the Equality Act have combined operations in all 50 states, headquarters spanning 23 states, and collectively generate $2.6 trillion in revenue. In total, these companies employ more than 5.8 million people across the United States.”

However, there was a long way to go, Winterhoff said.

In a time when almost two out of three LGBTQ Americans report discrimination, she said, such legal protections are needed more than ever.

Half of LGBTQ Americans currently reside in states that lack nondiscrimination protections for LGBTQ persons. In those states, community members can be refused service, housing, or be dismissed based on their sexuality or gender identity.

“The harsh reality,” said Winterhoff, “is that in 30 states, LGBTQ people are still at risk of being fired, denied housing or turned away from a business simply because of who they are. LGBTQ people shouldn’t have to wait any longer for the vital protections ensured by the Equality Act.”