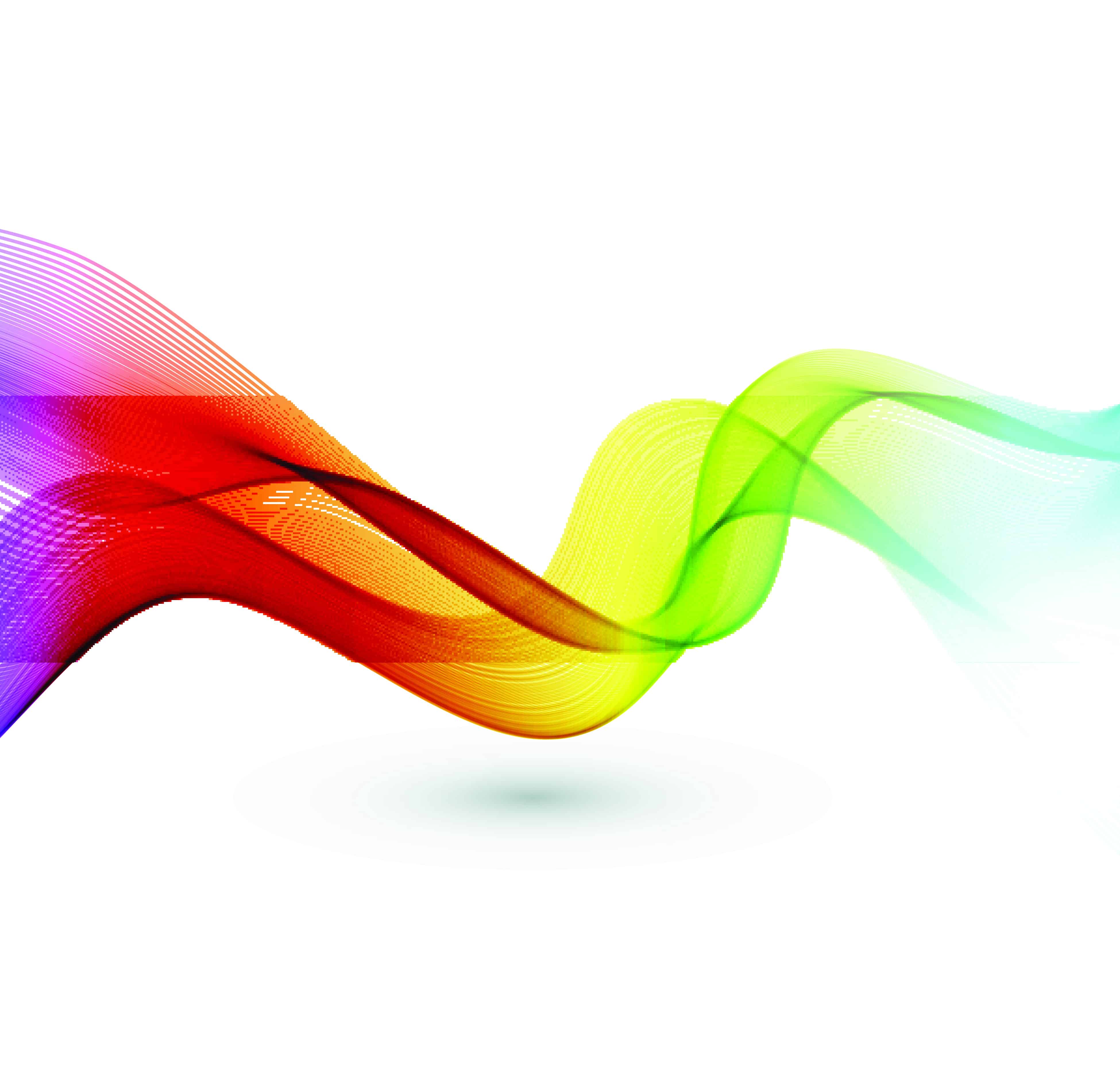 To get everyone ready and excited for Pride, we’ve searched far and wide for 15 facts about the Atlanta Pride movement. We hope you find something helpful and informative. For those interested in more information about Atlanta Pride, its website has an expansive history of the movement and its progression.

Atlanta Pride began in 1970. It was the one-year anniversary of the New York City Stonewall Riots.

The first Pride event wasn’t a festival or march. Instead, activists handed out flyers.

Georgia Gay Liberation Front. It went from Peachtree Street to

In 1973, activists at the Pride rally in Piedmont Park wore

paper bags over their heads. The sacks conveyed the message,

“Do You Know Who is Under Here?”

20,000 attendees at the Atlanta Pride festival.

In 1997, Cathy Woolard was elected the first

openly gay official in the city of Atlanta.

In 2008, a drought forced Pride to a different

date and out of Piedmont Park.

Piedmont and moved to October.

The Trans March joined the Pride Festival that same year.

I hope to see you all at Pride this weekend.