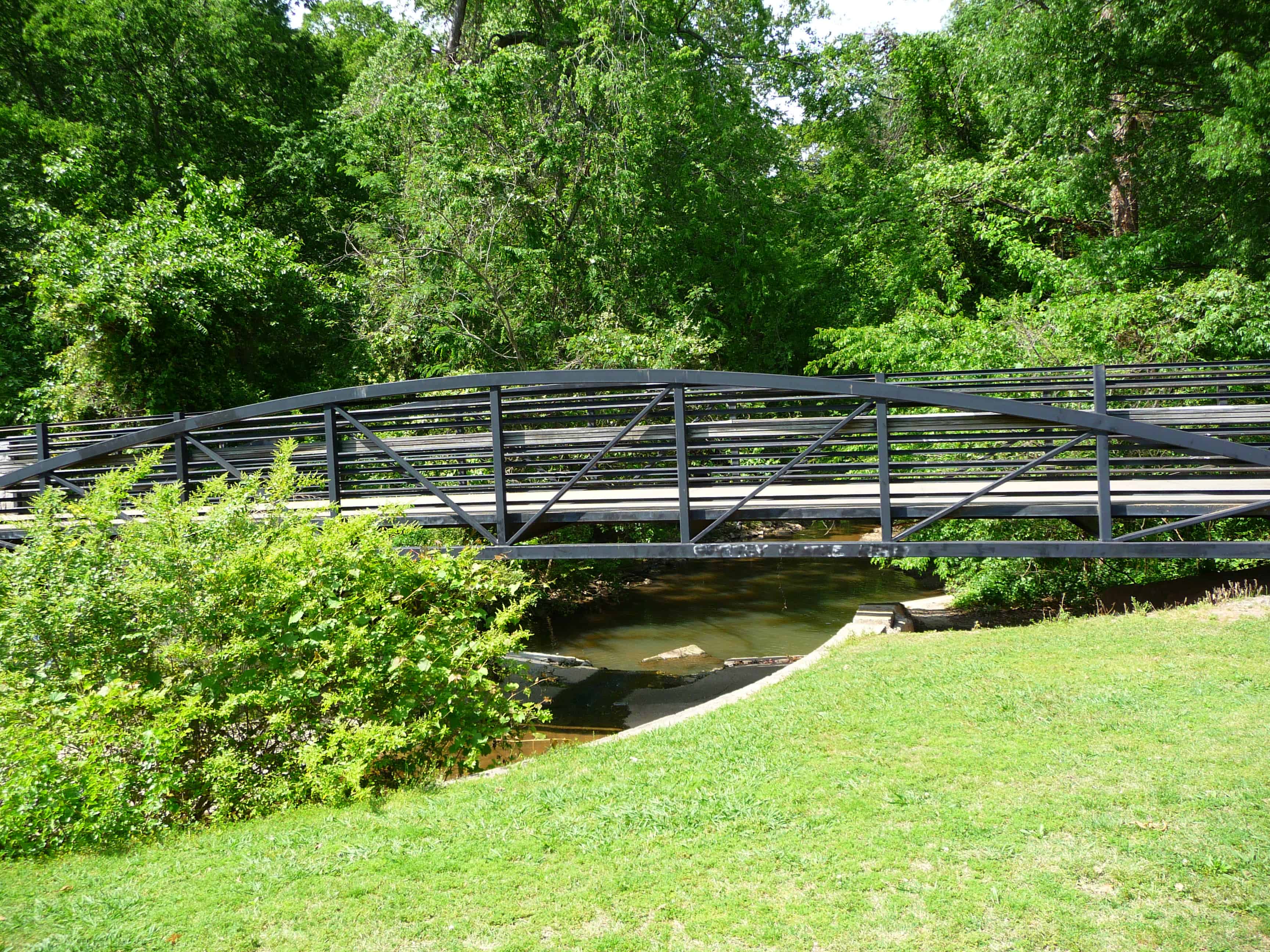 Candler Park plays host to an Atlanta Black Gay Pride event this Sunday. The name of the occasion is “LGBT Greeks In The Park (LGBT Greek Weekend and Atlanta Gay Pride Celebration).” It will take place on September 2, 12 PM to 8 PM. The event is headed up by the group In The Life Atlanta in conjunction with the organization Real Bois Talk, Inc. It is part of a series of public happenings centered around the celebration Atlanta Black Gay Pride 2018. In The Life Atlanta’s theme during this year’s Atlanta Black Gay Pride is “LGBT Greek Weekend.”In The Life Atlanta’s Candler Park event will feature a step show. The host of the step show were listed as Nu Phi Zeta Fraternity and Gamma Zeta Rho Fraternity, Inc. In The Life Atlanta has other events during Atlanta Black Gay Pride. However, this is considered the major event for In The Life Atlanta and its affiliates. According to their web site www.inthelifeatlanta.org, “In The Life Atlanta (ITLA) is the official organizer of Atlanta Black Gay Pride, now the world largest pride celebration for African American lesbian, gay, bisexual and transgender people.” The group goes on to state, “In 1996, a small group of African American lesbian and gay friends held a picnic over Labor Day weekend to celebrate their unique experience in Atlanta’s LGBT community. Each year, the group grew with others from the community and neighboring cities. As the celebration grew, ITLA and Atlanta Black Pride were born.”Furthermore, the group notes, “The annual Atlanta Black Pride celebration now attracts gay people of color from every part of the nation, as well as from countries abroad. Atlanta has one of the largest Black populations in the country and has become a welcoming, melting pot of diverse communities. ITLA has been rolling out the red carpet for our LGBT community and its visitors in celebration of our values, contributions, and PRIDE. As we have continued to evolve, ITLA has also been able to provide year-round programs and events that promote community leadership, education, healthy living, self-empowerment, economic growth, and political involvement.” According to their web site, Real Bois Talk, Inc. is a nonprofit organization. Their mission is “To educate and bring awareness of health disparities among African American Masculine Identified Gay Females. To create a space of positive energy, positive images, and positive health among the African American Masculine Identified Gay female.”

The Georgia Voice talked with Amber Moore, the Executive Director of Real Bois Talk, Inc. Moore is also the co-chair of Atlanta Black Pride. Moore said the event was “to celebrate the fraternities and sororities of the Black LGBT community.” Additionally, Moore said she was glad the event was returning to Candler: “It’s been a minute since Atlanta Black Pride was in the park.”

Of the park, Moore said having the event there “gives us a family feel, and that’s what we’re all about.”According to Moore, Atlanta Black Pride “started with a group of friends in the park. This year’s return to Candler Park was basically to say, ‘Hey we want to go back, these things can come together. We can have that feeling of being in the park.”

Moore said the event will feature a stage, food trucks, and music. She encouraged attendees to bring their friends and their families. “The performers are majority LGBT. Most of them are from Atlanta or live in Atlanta at this time.”

Among the performers listed by Moore was the band Tulips; Zayy Cray and Ian Rosegold; Kyd Tha Sid; Rob Lee; Divo; and Playboii Red. Moore also mentioned the step show, and informed the Voice that the Candler event would feature four DJs. “DJ Sed, she’s our official LGBT Greek DJ, and will be at several of the weekend’s events.” Moore said DJ Be Phenomenal, DJ Beelax, and DJ Not So Nice would be “the DJs throughout the day.” Furthermore, the MC will be Di the Comedian, from Philly. She’s out host.”

In the end, Moore said, the Candler event was really about the community. “The reason we’re putting it together is because we want to bring people who are LGBT in our community. We want to bring people together. To bring hope and understanding to others like us who want to come in and join us. We’ve got nothing against putting celebrities on the stage. But when it comes to the LGBT community, especially when it comes to the Black community, we need to empower ourselves.”

Moore said that In The Life Atlanta “will always be an organization that puts Atlanta Black Pride together to empower, educate, and to celebrate the LGBT Black community.”