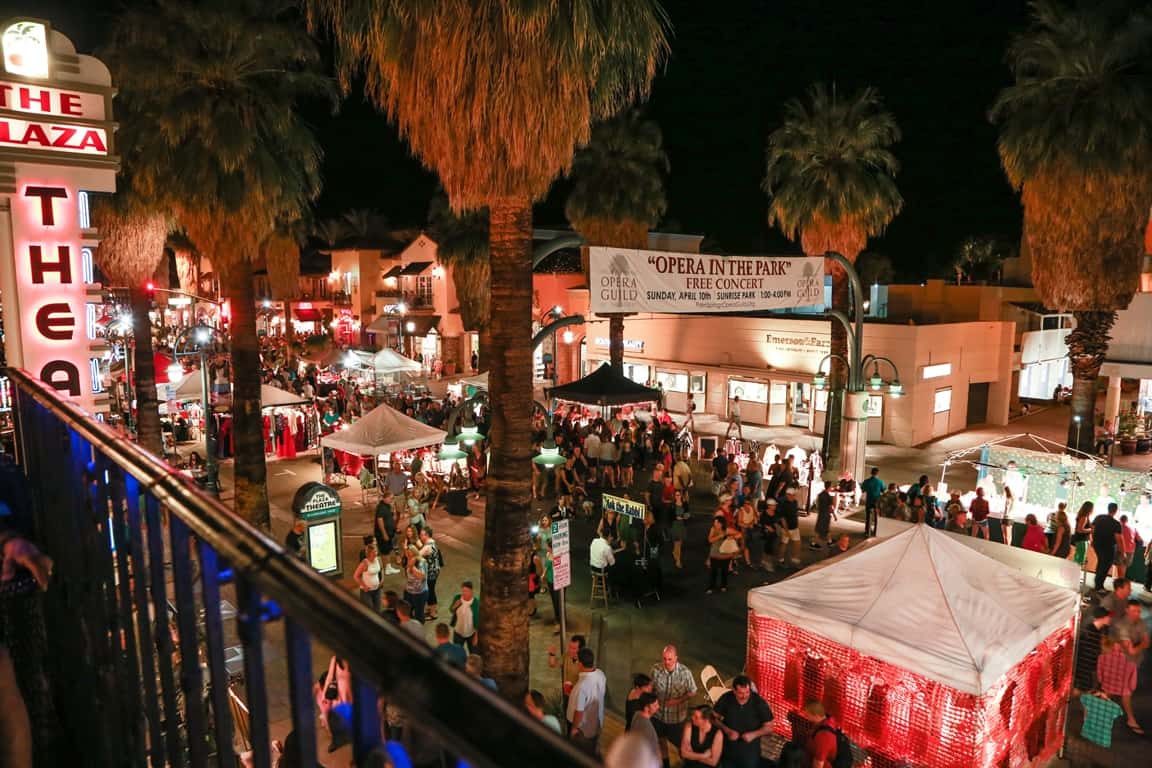 It’s almost a rite of passage to attend another city’s Pride celebration. If you’re making a trip out of it, consider taking a breather from the parades and festivities to enjoy some of the local sights, sounds and flavors that make these cities’ LGBT communities not only proud to bear the rainbow flag, but proud of their hometowns. We rounded out top must-dos for some of the most anticipated Pride vacations: 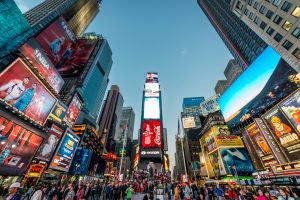 New York City
June 23-25
This is where it all began. On June 28, 1969, police raided the Stonewall Inn on Christopher Street in Manhattan — not an unusual occurrence for the time, but patrons were sick of it. And this time, they fought back. Now a national landmark, the Stonewall Inn is still open for business daily, offering drink specials, drag BINGO, karaoke, dancing, billiards, shows and more. Stop in and pay homage to your roots, and while you’re there, grab a bottle of The Stonewall Inn Wit, a Belgian wit beer brewed by Brooklyn Brewery just for Pride Month.
www.thestonewallinnnyc.com 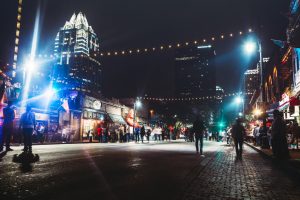 Austin, Texas
Aug. 20-27
The Warehouse District in downtown Austin is the hippest gayborhood in the city, and the Highland lounge comes as a highly recommended gay nightclub to take in. No cover before 2 a.m., and patrons 21 and older are welcome. It’s also got the district’s largest dance floor, surrounded by an Ibiza-inspired sound system.
www.highlandlounge.com 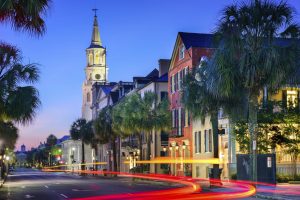 Charleston, South Carolina
Sept. 16-23
Though the obvious must-do while in town for Pride is taking a photo of the iconic homes known as Rainbow Row, Charleston is a foodie haven and it’s sinful to leave this Southern city without taking in some of its eateries. FIG brings a fluctuating, seasonal menu highlighting the flavors and culture of the Lowcountry, and offers dishes like heirloom bean salad and Ossabaw suckling pig. Not far away is Husk, named the best new restaurant in America by Bon Apétit magazine. Menus are updated twice daily, and its local-centric fare includes treats such as Carolina Gold rice hoppin’ john and quail from Manchester Farms served with fresh vegetables. Reservations at both are highly recommended, as is a stop afterward for boozy coffee and cake from Kaminsky’s Dessert Cafe.
www.eatatfig.com
www.huskrestaurant.com
www.kaminskys.com

Anaheim, California
Oct. 6-8
Gay Days Disneyland makes everyone queen for a day (or three, depending on your stay), but don’t forget to drop by California Adventure theme park as well. Opened in 2001, California Adventure offers visitors Pixar-inspired replicas of some of the state’s favorite tourist hotspots, including the Santa Monica Pier, the wharf and Hollywood. After taking in the attractions, stop by the Cars Land area for a bite to eat at Flo’s V8 Café or the Cozy Cone Motel.
www.disneyland.disney.go.com/destinations/Disney-california-adventure

Honolulu, Hawaii
Oct. 21
Just a 45-minute drive through the island of Oahu takes you from the state capital to the North Shore, where the North Shore Surf Girls will teach you everything you need to know to ride the waves. Advanced lessons are available if you’re experienced at hanging 10, and if you made the trip a family affair, they’ll teach the kids, too.
www.northshoresurfgirls.com 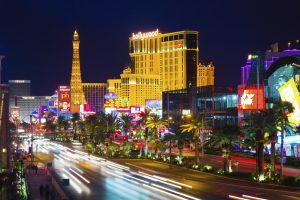 Las Vegas, Nevada
Oct. 20-22
In addition to getting hitched by Elvis at one of Sin City’s famed chapels, the LGBT scene in Vegas includes a plethora of shows, nightclubs and more to keep you occupied in-between Pride festivities. There’s a 24-hour dance club (Piranha Nightclub), eye candy from the Chippendales, regular drag brunch at Señor Frogs and more. You can even book at a LGBT-friendly hotel — Luxor hosts weekly LGBT pool parties, and there are lovely “pride concierges” at the Wynn Las Vegas and Encore.
www.vegas.com/lgbt-travel

Palm Springs, California
Nov. 4-5
Make sure your stay includes a Thursday night so you can drop by Village Fest, a weekly arts, crafts and food festival in the Coachella Valley. Streets are closed to traffic and it’s a pedestrian-friendly environment, letting you peruse booths manned by local artists and California favorite companies alike. There’s an entire area known as the “farmers market” for food vendors, including local honey, fresh produce and snacks.
www.villagefest.org