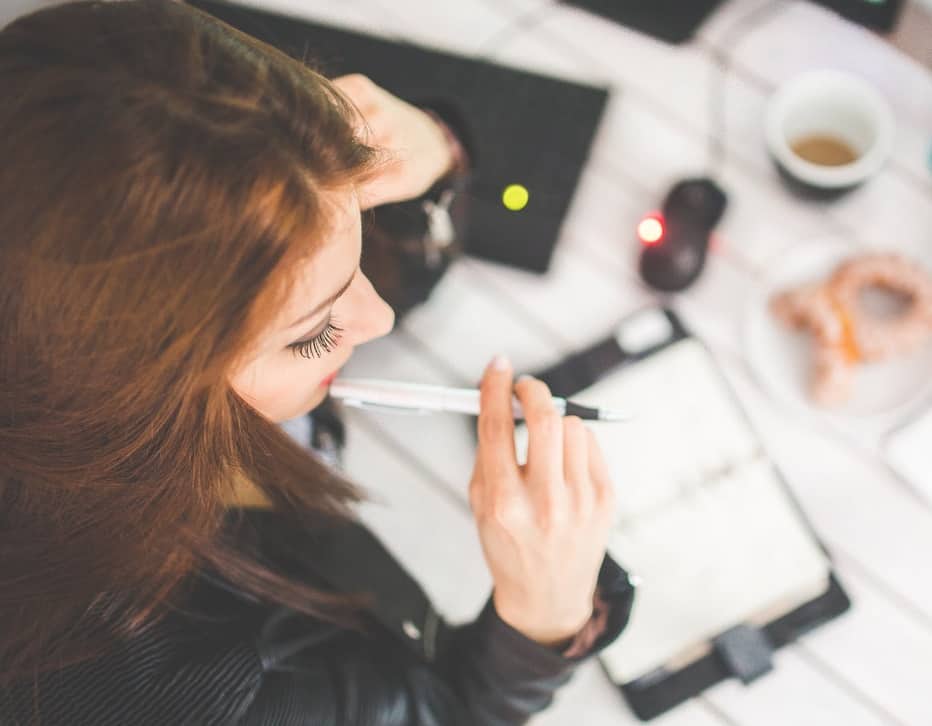 Fall in Atlanta means changing leaves, cooler temperatures, and, of course, Pride season. In just a few days, countless members of the LGBTQ community and their allies will take to the streets for one of the most eagerly anticipated, rainbowrific celebrations in the nation. But even the most rip-roaring parties have a few rules of etiquette, and Atlanta Pride is no exception. From taking a bike to leaving pets at home, there are a few rules of the game you’ll want to know to ensure you have the best Pride experience.

DON’T plan on zipping through the festivities on one of those trendy motorized scooters, a bike, or anything similar. Bikes, vehicles, skateboards, scooters, skates, or rollerblades are all a no-no in Piedmont Park during the Atlanta Pride Festival. There are just too many people and too much potential for a collision! But while biking in the park is prohibited, biking to the park is strongly encouraged. In fact, free bike valet stations will be set up in the meadow near the BeltLine.

DO leave your tobacco at home. Per Atlanta city ordinance, no smoking is allowed in Piedmont Park — a rule that isn’t lifted for Pride. Lighting up in the park or even in the parade line-up area or during the parade can result in a ticket.

B bring your pets. We know your animals are as proud of their hu-moms and dads as anyone, but the city has taken a firm stance on pets at Pride. While your goldie poo or retriever can enjoy the parade like their two-legged friends, absolutely no pets are allowed in Piedmont Park during a Class-A outdoor festival. That includes trying to sneak your teacup poodle in a purse! Patrons attempting to bring animals onsite are subject to ticketing by the Atlanta City Police Department. Who wants to ruin the day with that nonsense? Just keep your dogs at home!

DON’T bring too much liquor. The park festival might seem like the perfect place for a mimosa – it is Sunday after all, but if you’re going to imbibe, make sure you keep it to a minimum. Outside alcohol in quantities deemed greater than that for personal consumption will be viewed as “intent to distribute” and confiscated. Non-alcoholic drinks, coolers, or food are not prohibited but strongly discouraged, as on-site beverage stands generate money that keeps the Atlanta Pride Festival free year after year. Whatever you do bring in, make sure it’s not in a glass container as glass bottles are prohibited. Long story short: Pocket flask? Yes. Keg? No!

DO bring your tents, chairs, and umbrellas. The Pride parade and festival make for awesome daylong activities and you’re bound to want to take a load off after a while. Set up your own rest station with a tent and umbrellas. Tents are allowed in specified areas of the park as long as they are secured with sandbags or water weights, not stakes.

DO consider Marta. Midtown traffic is pretty unforgiving on most days, but Pride traffic is a special type of awful. Events like the Dyke March and the parade mean blocked streets and some pretty gnarly traffic jams throughout the weekend. If you can navigate through the congestion, you’re left paying a premium to park. Avoid the crush by hopping on Marta. For Pride, it has most bases covered. If you do drive into the city for the park festival, consider dropping the cash to park at the Piedmont lot, off Monroe Avenue. Beware of parking along Argonne, 10th, or any of the streets in the neighborhood near the park: Street parking there is limited to local residents, and cars are aggressively ticketed.

And last but not least, DO bring your friends and family for a day full of fun!