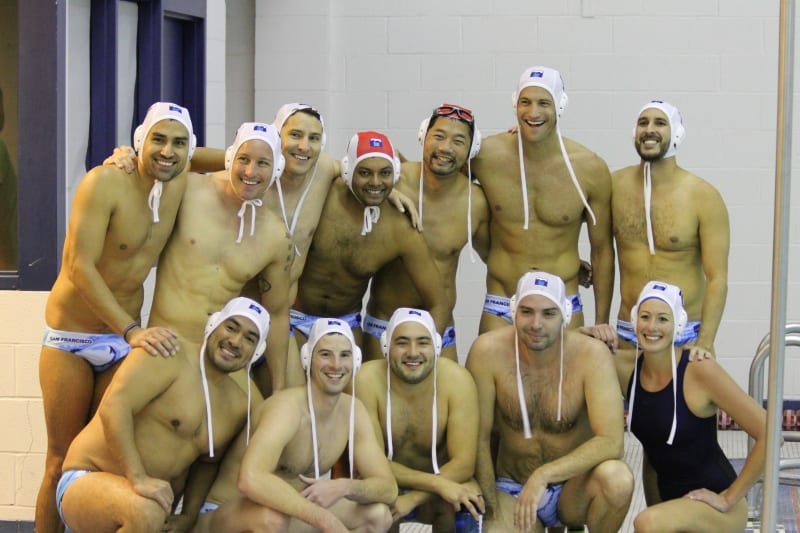 Atlanta in contention for 2022 Gay Games

The Federation of Gay Games announced that Atlanta is one of the 17 cities across the world that are in contention to land the 2022 Gay Games, where participants compete in over 50 summer Olympic-style sports. The last Gay Games in Cleveland brought over 20,000 visitors and generated an economic impact of $52 million on the city in 2014.

The announcement completes the first phase of bidding for Gay Games XI, and among those included were the first potential bids from the Middle East and Asia. The other cities in contention are as follows:

“The FGG has never received so many expressions of interest, and these requests for information go well beyond a simple expression of intent,” David Killian, the FGG’s officer of site selection in a statement. “We are very satisfied with our procedure that allows for potential bidders to learn more about what the process entails. Bidding is long, demanding, and has a cost that any interested party needs to take into account. After a review of the responses, we consider that all bidders are able to continue the bidding process.”

The FGG released a request for proposal document earlier this month and potential bidders must next submit a letter of intent by June 30. Final bids are due November 30. The FGG board will narrow the field down to three by the end of next February, and the winning city will be announced in January 2018.