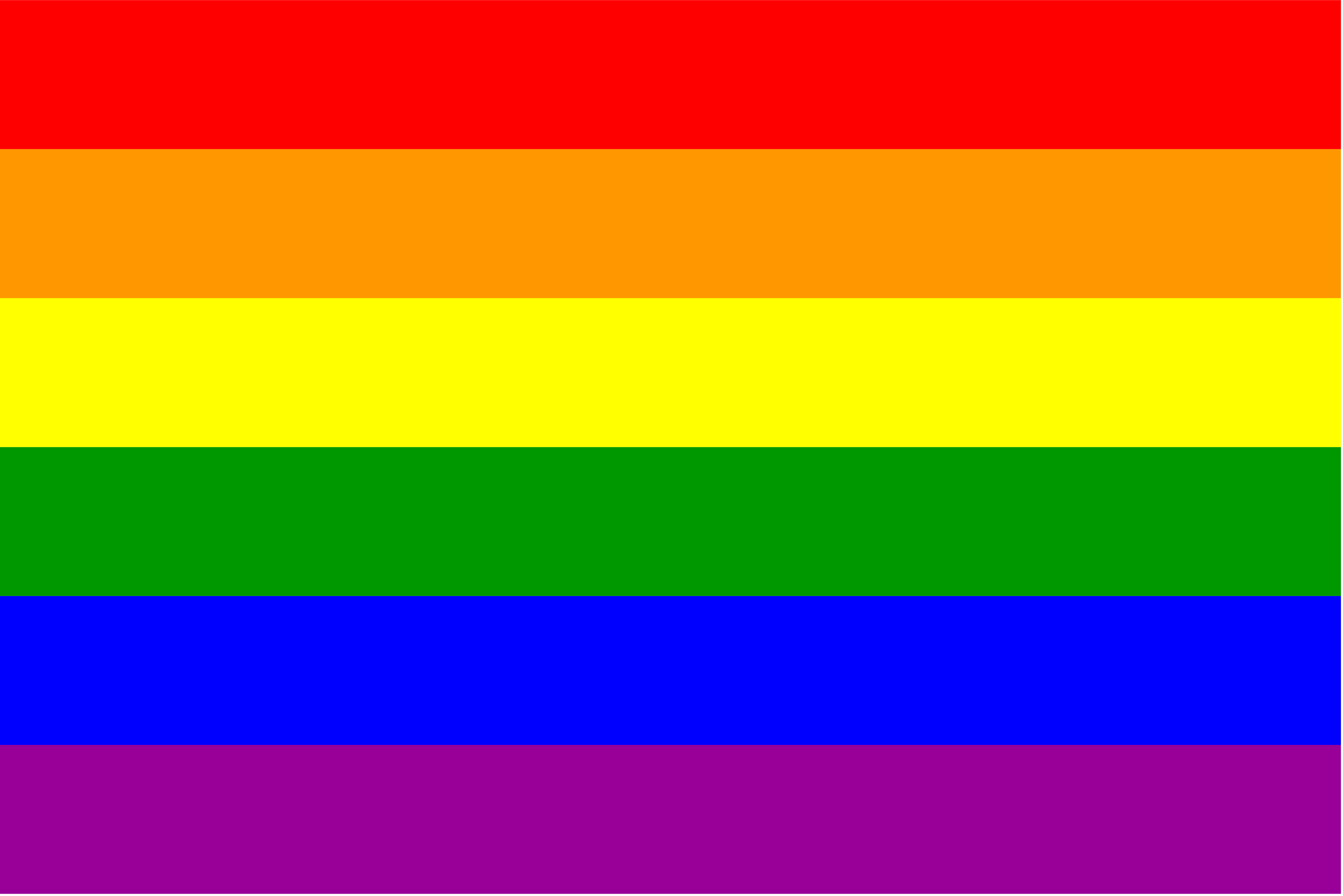 “I’m still wearing my pajamas,” she laughs. “And I’m catching up on the New York Times. We just moved in so the walls are completely barren, except for a poster I bought recently for an Ava Gardner movie called ‘Mogambo.’ I’ve always been a huge fan of hers. She was so beautiful and so strong.

“I also had my big flat screen installed, and I just watched the first episode of ‘Orange is the New Black.’ I’m already hooked.”

The Netflix series, like Navratilova, is immensely popular with the LGBT community in the U.S.

The former tennis star hasn’t played professionally for years, but has never strayed far from the spotlight. She continues to be an ardent supporter for LGBT issues and an active spokesperson for AARP (she turns 57 Oct. 18).

Coincidentally, Navratilova’s Atlanta appearance is only a week prior to Atlanta Pride. She’ll be back home in Miami by that date, but recently spoke about the importance of attending Pride in the pages of Gay Star News:

“I would totally say, come on out. Coming to Pride will invigorate you, make you feel good about yourself. There’s complete acceptance.
“Pride is a nice way … to meet others, and … not to feel alone in the world. I never felt validated until I marched in 1993 in Washington. That was the first time I felt completely accepted. I felt part of this group of people that I finally belong.”

In reference to her involvement with AARP, she points out that LGBT seniors in the past have faced additional challenges many of their heterosexual counterparts haven’t, but things are looking better.

“We always have faced challenges,” she offers. “We’re used to swimming against the stream – but that makes us kind of tough by the time we get to senior status. With the laws that have come in to place recently, we have a lot more legal protections, so I think now it will be more of just an aging issue.

“Aging is one of the key things I’m talking about at the convention – health and fitness, taking care of yourself, and proactive healthcare prevention.”

Navratilova is adamant that the country’s seniors deserve respect and a quality life.

“It’s important that they have enough to eat, they’re warm and dry and well fed with a good roof over their head. That’s why I’ve become so involved with the AARP.”

While her work with the organization continues to take up a fair amount of her time, she is still active in other areas.

“I do a lot of guest speaking around the world,” she explains. “Next month I go to Melbourne and later I’ll be speaking in Greece, Indonesia, Hong Kong and Thailand. I speak on a number of topics – getting more out of your life as you age, women’s issues, fitness, diversity in the community and I’m still consulting in tennis.”

She is quick to confirm that she stays very busy with her partner and her two children – two girls.

“One is 12, and the other will be eight next month. They’re very active.”

Navratilova’s partner has the distinction of being the world’s last Miss Soviet Union in 1991. Julia Lemigova, 42, was also the second runner-up to the Miss Universe pageant that same year. The two have been a couple since 2009.

The recent government shut-down that came about after House Republicans insisted a new spending bill include a provision to defund President Obama’s healthcare is another point of contention for Navratilova.

“We’re basically being held hostage,” she says matter-of-factly. “It’s terrifying. So many people … don’t have coverage. And cutting food stamps? What is that about? It’s frightening. The extremists on the right will kill people without access to healthcare. Where has the empathy gone?  Why are people so afraid of helping others? It’s insane.”

Photo: Martina Navratilova: ‘The extremists on the right will kill people without access to healthcare.’ (courtesy)