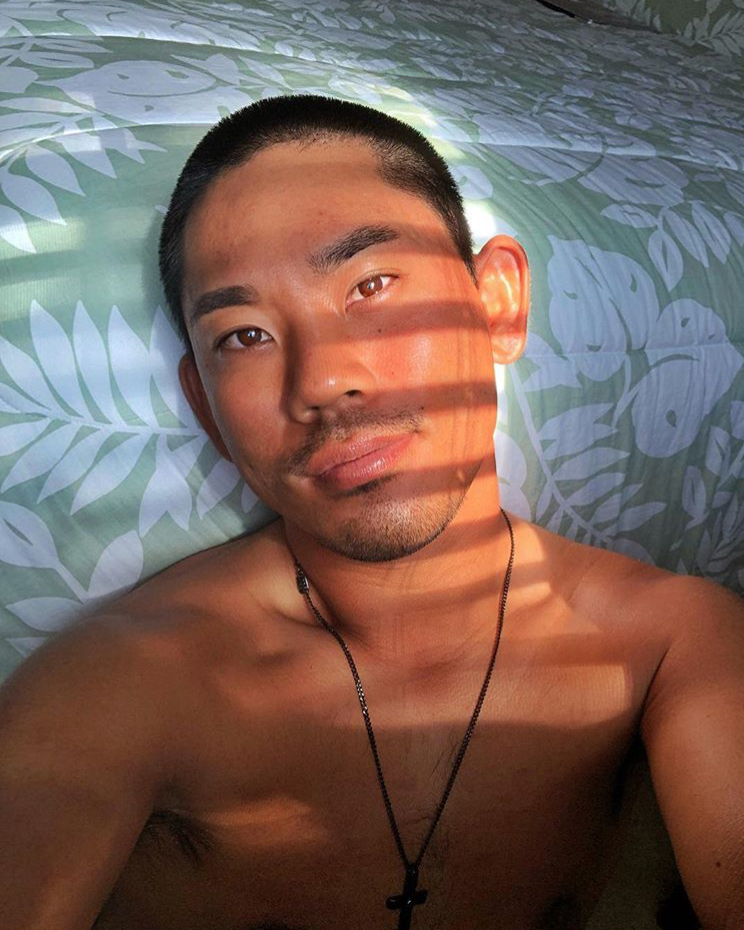 ‘’So… I’m gay,” revealed professional golfer Tadd Fujikawa, as he became one of the first out professional male golfers.

Outsports reported that Fujikawa came out to his over 6,000 Instagram followers in a post on September 10 because the stories of so many other LGBTQ athletes coming out before helped him, and he wanted to pay it forward.

“I thought I didn’t need to come out because it doesn’t matter if anyone knows,” he wrote in his post. “But I remember how much other’s stories have helped me in my darkest times to have hope.”

His message was posted on World Suicide Prevention Day, which he said was coincidental, as he was “going to share this anyway.”

Fujikawa opened up about his mental health as well, saying he struggled with it for years.

“I spent way too long pretending, hiding, and hating who I was. I was always afraid of what others would think/say,” he wrote. “I’ve struggled with my mental health for many years because of that and it put me in a really bad place. Now I’m standing up for myself and the rest of the LGBTQ community in hopes of being an inspiration and making a difference in someone’s life.”

“Although [being LGBTQ is] a lot more accepted in our society today, we still see children, teens, and adults being ridiculed and discriminated against for being the way they are. Some have even taken their lives because of it,” he said. “As long as those things are still happening, I will continue to do my best to bring more awareness to this issue and to fight for equality.”

He finished the post with an all-caps message to others who are struggling: “YOU ARE LOVED AND YOU ARE ENOUGH… AS IS, EXACTLY AS YOU ARE!”

Fujikawa told Outsports that he had not come out to anyone in professional golf until his post.

“I’m so glad that I came out,” he said after his announcement. “I can finally be the best version of me.”

According to West Hawaii Today, Fujikawa’s father, Derrick, said that he didn’t know he son was gay until he heard about the post, but he was “happy for him.”

His father also said that he wasn’t surprised his son would risk backlash to be an inspiration to others.

“He wants to make it better for everybody,” he said. “He’s a loving kid and he has so much heart.”

The golfer’s announcement received support from a few fellow professionals.

“Wishing you all the best, Tadd. A fan,” tweeted Curtis Strange, a fellow golfer.

PGA of America also thanked Fujikawa for “standing up and delivering a powerful message,” on Twitter.

Fujikawa first rose to prominence when he became the then-youngest player to qualify for the U.S. Open, at age 15, in 2006. He went pro the following year, and has toured on the PGA Tour Canada, eGolf Professional Tour, and Hooters Tour. He is currently playing in mini tours and qualifiers.