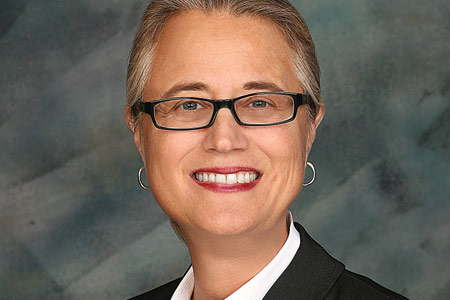 A new governor, new lawmakers, new party affiliations and the third year of $1 billion budget shortfalls may result in one of the most contentious General Assembly sessions Georgia has seen.

“I think if you want to think of the nasty ugliest things that you could possibly imagine, that will be this year’s General Assembly,” said Rep. Karla Drenner (D-Avondale Estates). “I think the fight will be about everything. Now that [Republicans] have such a big majority they can do anything so I think you will see personal fights, budget fights, fights about everything.”

A tough road in 2011 for pro-LGBT legislation

Georgia AIDS activists will hold a press conference and rally at the State Capitol on Dec. 1, World AIDS Day, to bring awareness to the state's growing number of people being put on the AIDS Drug Assistance Program waiting list.

Currently, nearly 700 people are on the Georgia ADAP waiting list since it was started on July 1. It is estimated the waiting list will grow to some 1,300 people within the next several months. The program is now serving approximately 5,500 people in Georgia, according to the campaign.

On July 1, Georgia instituted a waiting list for its AIDS Drug Assistance Program, a program that helps low-income people get their needed medication to stay alive. During July, 240 people were added to the ADAP waiting list, making Georgia now the state with the second largest waiting list in the country, according to the National Alliance of State & Territorial AIDS Directors.