Three seats are open on the Atlanta Police Department’s LGBT Advisory Board after two-year terms expired.

The board, founded in 2010 by Mayor Kasim Reed during the fallout of the unconstitutional Atlanta Eagle raid, allows two-year terms for members.

Those not seeking to renew their terms are Terence McPhaul, executive director of YouthPride; Betty Couvertier, radio host for Alternative Perspectives; and Ebonee Bradford Barnes, who has been absent for four meetings. 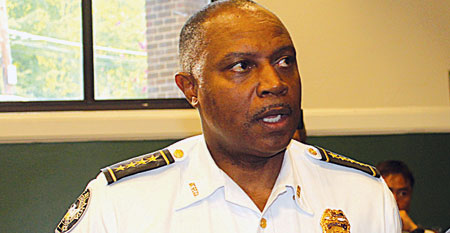 Five police officers accused of lying or destroying evidence related to the botched Atlanta Eagle gay bar raid avoided being fired because the allegations against them were based only on circumstantial evidence, according to Atlanta Police Chief George Turner. 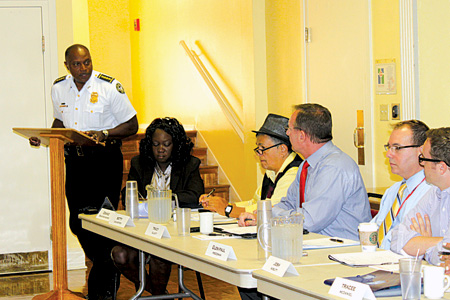 “We really do endeavor to do this better. To build our relationships, to be educated,” Turner said.{jcomments off}