Find out who you, the readers, selected as the Best of Atlanta 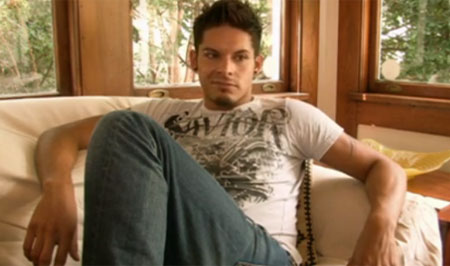 Last night's episode of “Relapse” on A&E told the story of a gay Atlanta man working with a sober coach in an effort to get off drugs and alcohol. If you've never seen it, “Relapse” follows the same vein as its sister program “Intervention.”

Johnny, a male prostitute, is an alcoholic with some deep personal issues. He brings in Doug Caine, a sober coach, for seven days in an effort to turn his life around. I don't want to spoil anything for you, but it's pretty powerful stuff.

Johnny, a handsome American-Indian, lives on a beautiful estate and parties at the best restaurants. But he's a raging alcoholic who hates himself for being gay and a male prostitute. Can a sober coach get him to do the work required to save his life?