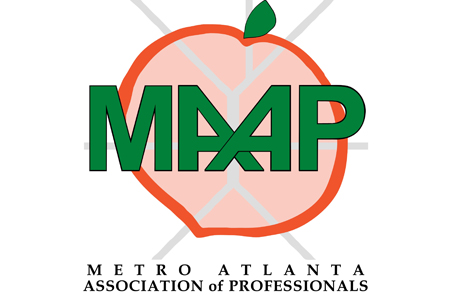 Founded 21 years ago by a small group of gay and lesbian business people, the Atlanta Executive Network has served as a place for LGBT people to network with other professionals in a safe space.

Times have changed and so has the business of networking for LGBT people, says Todd Harkleroad, president of AEN. And that means it's time for AEN to  catch up with the new world where LGBT people are able to more open and out in their personal lives as well as their business lives. 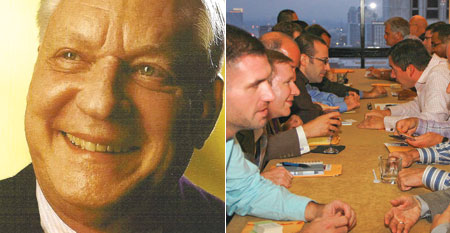 The Atlanta Executive Network will mark 20 years of gay and lesbian business advocacy with a party at Kai Lin Art Gallery on Aug. 23.

AEN will honor past leaders of the organization while looking forward to its future. One of those to be honored is the organization’s founder and first president, Allen Jones.

Jones, now 75, recalls how the early days of AEN were a different time for gays and lesbians inside (and outside) the workplace.

“Well, in 1992, when I started with AEN, some people were still pretty closeted,” Jones says. “We had a couple of people that wouldn’t wear name tags to the early meetings because they were senior officers with businesses here in Atlanta. It took them a couple of meetings to warm up to the idea of wearing name tags.”

Get in the holiday spirit

Cool off with a cocktail — and some networking 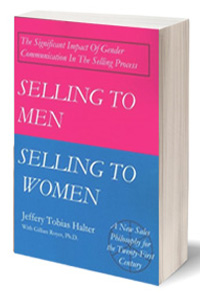 Halter has worked with Procter & Gamble, Alberto-Culver, The Coca-Cola Company and other Fortune 500 companies and has more than 25 years of sales and business experience.

The event kicks off at 6:30 p.m. at Hudson Grille Midtown.

According to AEN, the meeting will be an “interactive, hands-on experience with practical application.”