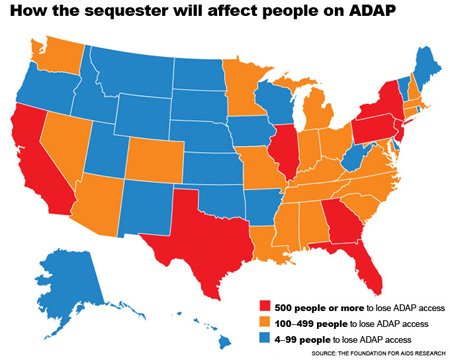 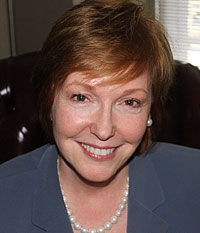 Georgia’s HIV Unit hopes to eliminate the state’s AIDS Drug Assistance Program’s waiting list if it can receive a $3 million grant from the Centers for Disease Control & Prevention this fall.

Some 1,718 Georgians were on the waiting list for ADAP as of Aug. 4, according to the ADAP Advocacy Association. The program helps people who are uninsured or underinsured pay for life-saving HIV medications.

Dr. Brenda Fitzgerald, state commissioner of the Department of Public Health, which oversees the HIV Unit, is quick to point out that the list is not a “death sentence,” as 99 percent of people on the list are receiving needed medication through assistance from pharmaceutical companies.

Several HIV care providers are warning of a looming crisis for some of their poorest patients if more money cannot be found for the AIDS Drug Assistance Program this year.

Georgia’s wait list for the program now includes more than 1,000 people and represents a public health crisis, supporters of ADAP said at a press conference March 1 at the Grady Infection Disease Program office in Atlanta.

ADAP provides access to up to 60 different medications used to treat HIV, AIDS and related infections for 4,300 people in Georgia. Funded through a mix of federal and state money, the program’s $44.8 million budget is approximately $15 million short of what it needs to deal with increasing demand.

Georgia AIDS activists will hold a press conference and rally at the State Capitol on Dec. 1, World AIDS Day, to bring awareness to the state's growing number of people being put on the AIDS Drug Assistance Program waiting list.

Currently, nearly 700 people are on the Georgia ADAP waiting list since it was started on July 1. It is estimated the waiting list will grow to some 1,300 people within the next several months. The program is now serving approximately 5,500 people in Georgia, according to the campaign.