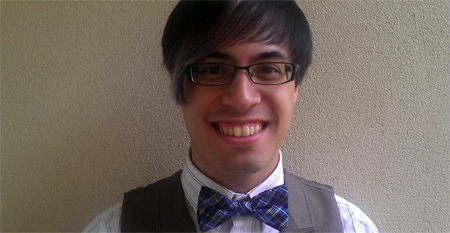 Nick Johns, an organist with Saint Brigid Catholic Church in Alpharetta, Ga., claims he was recently forced to resign from his position with the church for being gay after someone at the church took offense to his personal Facebook page.

Johns posted his story, and a letter he sent to his members of his former congregation, on social sharing website reddit over the weekend.

“One of the parishoners there was trolling on my Facebook and brought in a couple of pictures of me and my fiance and maybe some of the things I was saying in support of marriage equality,” Johns said.