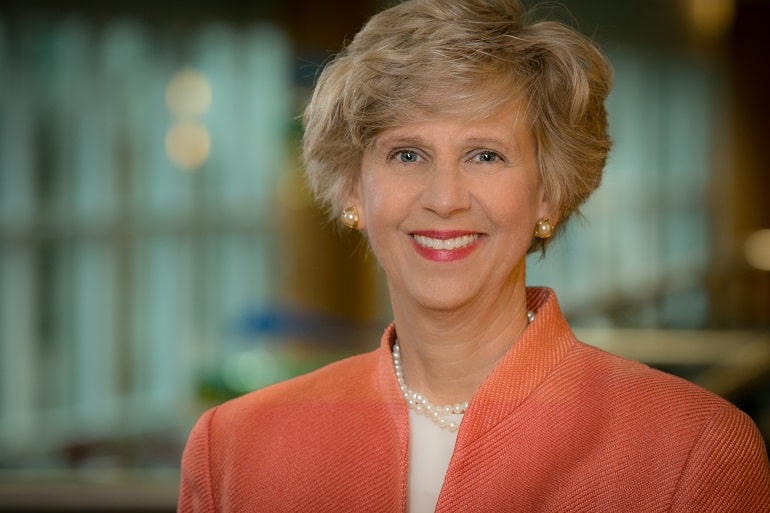 Patrick Saunders
AtlantaGeorgiaNewsPolitics
July 18, 2014 0
Runoff elections historically produce low turnout, making the role of those who do show up to the polls in swinging...

[VIDEO] Could Bob Barr now be too pro-gay for Georgia?

Former U.S. Rep. Bob Barr authored the Defense of Marriage Act, then said he would repeal it. Will that make him too liberal for Georgia Republicans as he seeks to return to Congress?

Barr has a press conference scheduled today in which he's expected to announce his bid for the 11th District congressional seat currently held by Rep. Phil Gingrey. Yesterday, Barr said in a video posted on Youtube that he would announce his candidacy today.

Gingrey, no friend of LGBT rights, is vacating the seat to run for the U.S. Senate post that will be open thanks to Sen. Saxby Chambliss' decision not to seek reelection.