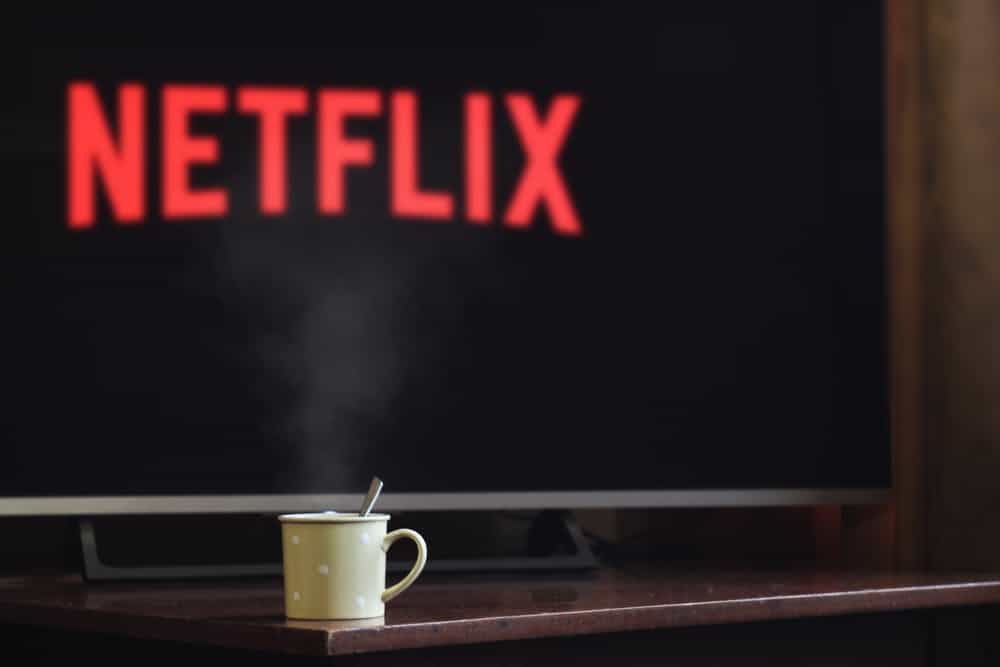 Percentage of LGBTQ Characters on TV Increases since Last Year

Katie Burkholder
Culture
November 8, 2019 0
The percentage of LGBTQ series regulars seen on broadcast TV has reached an all-time high, according to GLAAD’s annual Where... 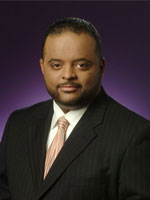 The Gay & Lesbian Alliance Against Defamation is calling for the firing of CNN contributor Roland Martin for a series of apparent anti-gay messages posted to the social networking site Twitter during last night's Super Bowl.

If a dude at your Super Bowl party is hyped about David Beckham's H&M underwear ad, smack the ish out of him! #superbowl

Martin has already apologized, via Twitter, of course, for the remarks, but not before posting more than a dozen explanations and replies saying he was “ripping on soccer,” not insulting gay men.

Tune in and turn on