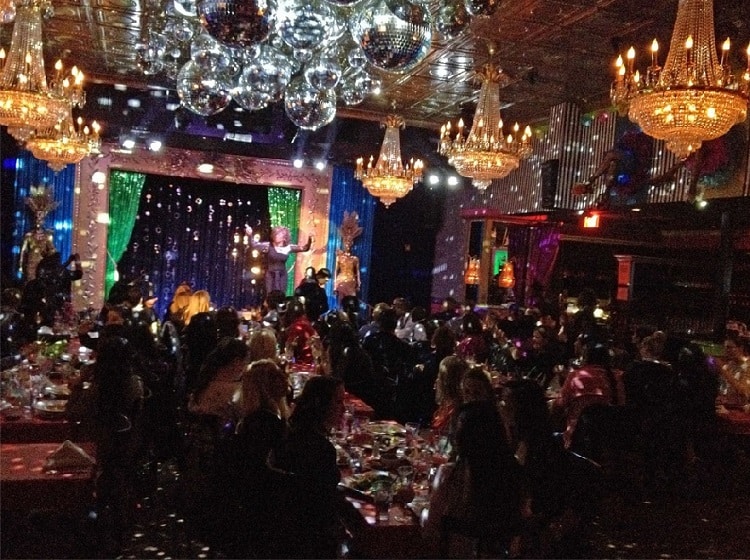 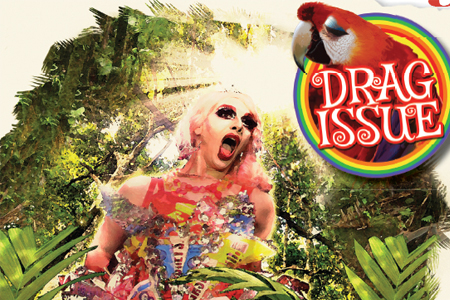 Drag queens may bend gender, but they have broken this traveler's understanding of ecosystems, achieving a feat unduplicated anywhere else in nature.

Neither during my summers in the Galapagos Islands nor my expeditions to the Great Barrier Reef have I observed a population that is so rare and simultaneously abundant, so small yet powerful, as the Drag Genus is in the Queer Kingdom.

These colorful creatures compose the tiniest fraction of the Queer Kingdom – or, to use the vernacular phrase, the LGBT community – and yet their presence dominates. They rule the kingdom's nightlife. They once monopolized media images of herding rituals known as Pride parades. They are the stereotype, with a good many of those outside the Queer Kingdom mistakenly thinking that all within the LGBT community are drag queens.

PALS Bingo delayed due to weather

The latest casualty of Atlanta's massive snow storm: PALS Bingo, the popular monthly fundraiser, will be postponed from Jan. 12 to Jan. 19.

You better work it

'Dragnique' competition seeks the next stars in Atlanta nightlife

Bingo for a cause