Atlanta Pride's medical director is issuing an alert to those coming to the fest this weekend of the risks of a meningitis outbreak that has been seen in Los Angeles and New York among gay and bisexual men, especially those who are HIV positive.

And while public health officials in New York recommended men attending Gay Pride in that city in June to receive a meningitis vaccination, Atlanta Pride's medical director is not recommending vaccinations for those attending Atlanta Pride this weekend. 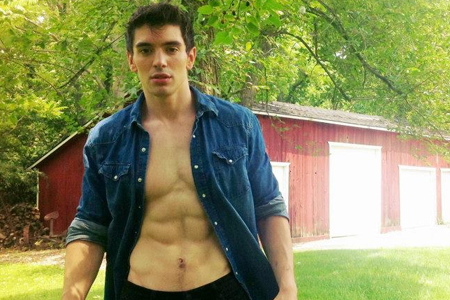 "All American Boy" — and sexy hunk to boot — Steve Grand joins Atlanta Pride's lineup for the Coca-Cola stage next month.

Grand's YouTube video for his country song "All American Boy," about a gay man who mistakenly believes a straight man is interested in him, became an instant internet sensation  and gay men around the world fell in love with not only his voice but his six-pack abs and other physical features as well.

"All American Boy" — and sexy hunk to boot — Steve Grand joins Atlanta Pride's lineup for the Coca-Cola stage next month.

Grand's YouTube video for his country song "All American Boy," about a gay man who mistakenly believes a straight man is interested in him, became an instant internet sensation  and gay men around the world fell in love with not only his voice but his six-pack abs and other physical features as well. 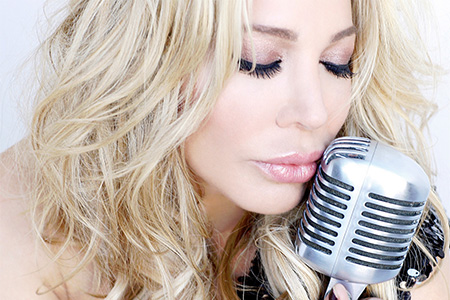 Singer Taylor Dayne, best known for her 1987 hit "Tell It to My Heart," will headline the Saturday lineup at this year's Atlanta Pride festival.

"Taylor Dayne has one of the strongest and most recognizable voices in music and her career spans from the '80s when she was on Top 40 radio through today as a chart-topping dance artist," Buck Cooke, Atlanta Pride's executive director, said today. "We are thrilled to have Taylor perform as our headliner on the Coca-Cola Stage on Saturday, Oct. 12."

Dayne has sold some 75 million albums during her 30-year career. She's currently on tour promoting her latest single, "Floor on Fire." 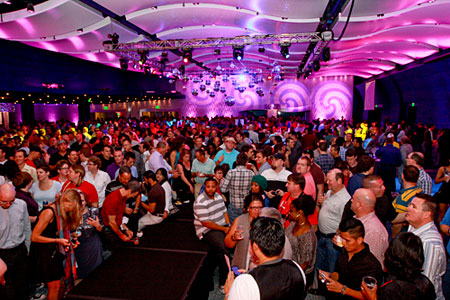 The Atlanta Pride Committee today announced a VIP program for festival-goers to this year's upcoming Pride Oct. 12-13. Tickets start at $175 when purchased in advance but jump to $200 if purchased the weekend of the festival.

This is the first year in recent memory that Atlanta Pride has offered this level of VIP experience, organizers said.

Included in the VIP pass is access to a private seating area in Piedmont Park's meadow, private restroom facilities and other goodies. 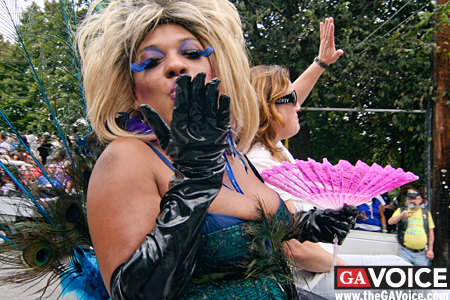 The Atlanta Pride Committee is now accepting your nominations through July 8 for grand marshals for the 2013 parade on Oct. 13. An announcement of those selected will be made in early August.

“Being asked to serve as a grand marshal is the highest honor that Atlanta Pride can bestow upon someone in recognition for their support of the LGBTQ community," said APC Executive Director Buck Cooke in a prepared statement. 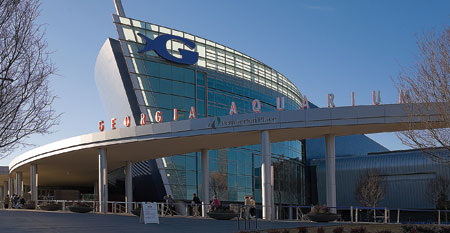 The Atlanta Pride Committee today announced details for its upcoming Official Kickoff Party to be held at the Georgia Aquarium. The event, now in its 5th year, will be held Friday, Oct. 11, from 7-11:30 p.m. It will feature headliner DJ Vicki Powell spinning in the Atrium and DJ Chris Griswold in the Oceans Ballroom.

“Atlanta Pride is delighted to return to Georgia Aquarium for our fifth annual Official Kick-off Party,” APC Executive Director Buck Cooke said in a prepared statement. “As always, we are excited to see what our partners at Georgia Aquarium come up with in terms of ambiance and decoration for one of the most marvelous cocktail parties in Atlanta.”

Tickets for the event are $25 for general admission, $30 at the door and $80 for lounge tickets. Last year’s event sold out. Tickets are available here. 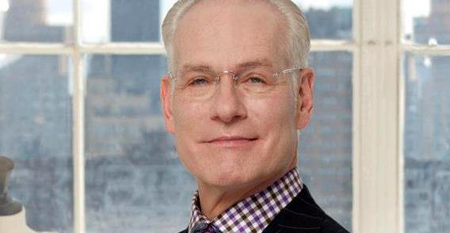 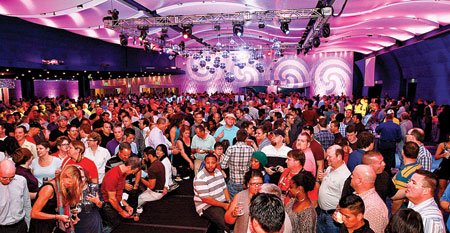 For the fourth consecutive year, Atlanta Pride will be held in Piedmont Park in October to coincide with National Coming Out Day.

This year’s festival will be held Oct. 12-13. National Coming Out Day is Friday, Oct. 11, the night of the Pride kick-off party at the Georgia Aquarium, which also returns for 2013 despite criticism from some animal activists last year.

"Atlanta Pride is excited to announce our dates for the 43rd Annual Atlanta Pride Festival. Planning for the 2013 festival began six months ago and we are, of course, always thrilled to return to Piedmont Park,” said Buck Cooke, Atlanta Pride executive director, in a press release today.

"National Coming Out Day continues to be a great fit for our festival and we are excited to have the Official Kick-off Party at the Georgia Aquarium occur on this very important date,” Cooke said.