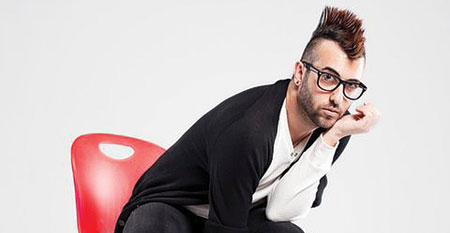 The Atlanta Pride Expo promises more than 100 exhibitions as well as live music and entertainment during its two-day run at the Atlanta Convention Center at AmericasMart, set for April 21-22.

“The Rainbow Wedding Network is doing their event with us and Carma Productions is also joining us to help people locate gay-owned and gay-friendly local businesses,” says Ray McCreay, vice president of Expo Inc., which is organizing the event.

The event will include national and local exhibitors and a lineup of 15 entertainers during the two-day expo, he says. Price to enter the expo is $10 for regular admission if you buy online and $15 at the door. For VIP passes, which include an after-party on April 21 at My Sister’s Room in East Atlanta, the cost of a ticket is $25 in advance or $40 at the door. 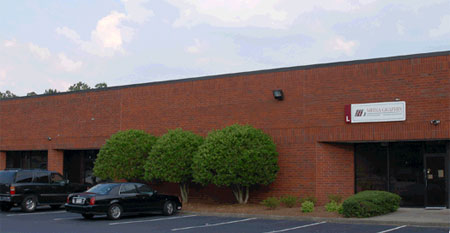 Printing company Media Graphix, accused of anti-gay discrimination by Atlanta-based and gay-owned Carma Productions, said today it does not discriminate against gay people and said the company's claims were "baseless."

In an email today to Carma Production's publisher Thomas Ryan as well as to Jose Soto, editor of The Gay Report, an international website that keeps track of anti-gay businesses, Gus Asadi, CFO of Media Graphix, denied any claims of discrimination, saying the company employs numerous gay people and continues to work with numerous gay companies.

In an Oct. 31 email to Heidi Reis, executive vice president of Carma Productions, an employee denied the company's request to print materials for its Gay Community Yellow Pages citing its "moral objection policy."

A local company is refusing to print materials for Atlanta's gay-owned Carma Productions citing its "Moral Objection Policy" that includes a rule to reject "homosexual materials."

Thomas Ryan, CFO and publisher of Carma Productions, which produces among other items the Gay Community Yellow Pages, sent an email to Fatina Malik of Media Graphix based in Norcross on Oct. 31 expressing his "shock" that the company declined to estimate a cost for printing between 2,500-5,000 copies of a media kit for the Gay Community Yellow Pages. According to Ryan, Media Graphix printed a similar project for Carma Productions in 2010.

Malik stated in an Oct. 31 email to Heidi Reis, executive vice president of Carma Productions, that  Media Graphix would have to decline estimating the cost of printing the media kit for the GCYP in response to a request sent by Reis on Oct. 28. The request from Reis asked for a price of the job and asked for it to be finished by Nov. 2.

"Thank you for your interest in Media Graphix. We will have to decline quoting this job because it conflicts with our Moral Objection Policy. Please see the attached. I'm sorry for any inconvenience. Thanks!" Malik responded Oct. 31 in an email to Reis.

Time for an ‘Evolution Party’

After producing the Gay Community Yellow Pages in Atlanta and South Florida, Carma Productions recognized that customers are no longer turning just to printed directories to find the businesses and services they need.

But what started as simply an additional product for their existing print advertisers quickly took on a life of its own: Gayborhood, the company’s smart phone app, launched on May 15 and has already been downloaded more than 4,000 times.