Jason Rhode
TV
July 12, 2018 0
Steven Universe has long been a favorite of anyone with two eyes, free time, and a heart. (Including a certain... 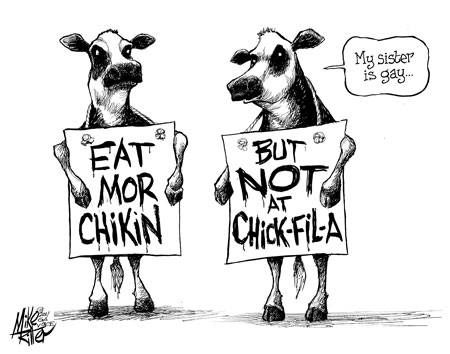 Editorial cartoons of the year

2011’s biggest stories through the eyes of Mike Ritter 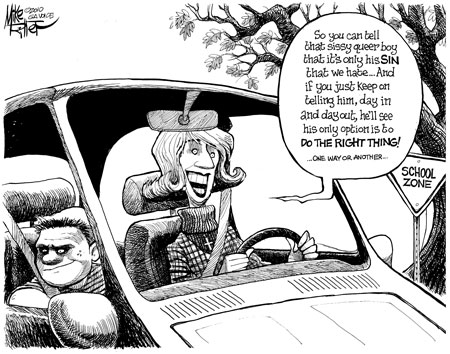 Earlier this week, Swier posted a blog on Tea Party Nation, an online collective of conservatives and Tea Party members, where he claimed that harassing youth because of their sexuality, or perceived sexuality, was not actually bullying, it was “peer pressure” and “healthy.”

According to Right Wing Watch, Swier equates sexuality with smoking and drug use in an argument to justify bullying LGBT youth.