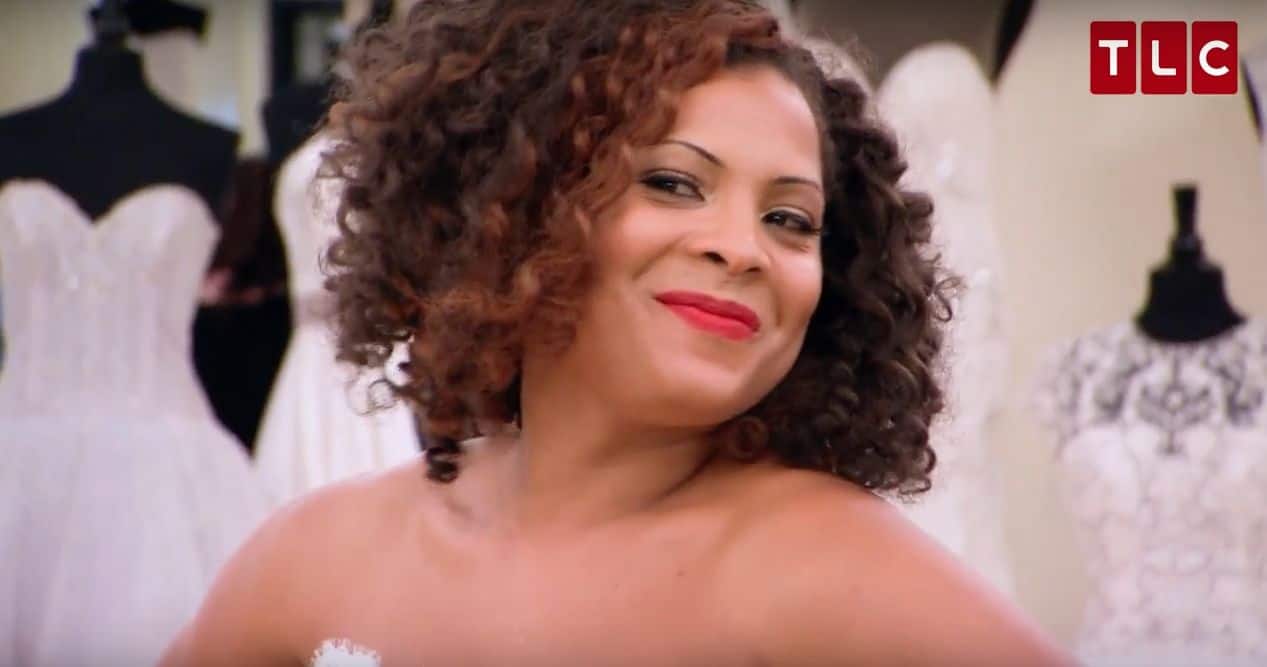 Darian Aaron
CultureTV
January 14, 2016 0
Trans visibility in media will continue on Jan.15 with the addition of the first transgender bride on “Say Yes To... 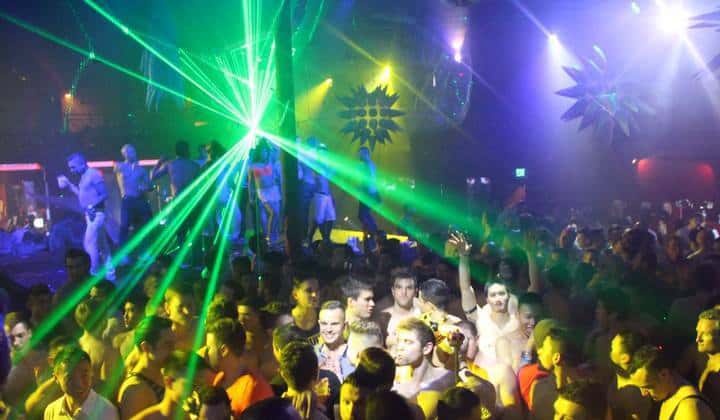 Traveling outside of state to ring in 2016?

Dyana Bagby
Travel
December 23, 2015 0
Check out some of these hot spots for raising a toast to the New Year. ASHEVILLE, N.C. Want to stay...

Ryan Lee: Fetish of fear in the ‘new ATL’

Ryan Lee
Domestically DisturbedOutspokenSometimes Y
November 11, 2015 0
I’m sure I’ll be killed a few days after this column is published, shot in the face while walking to my...

Ryan Lee
Domestically DisturbedOutspokenSometimes Y
September 18, 2015 0
Any estrangement I have from my family—and it abounds—doesn’t result from being gay. I’ve always been accepted by my immediate... 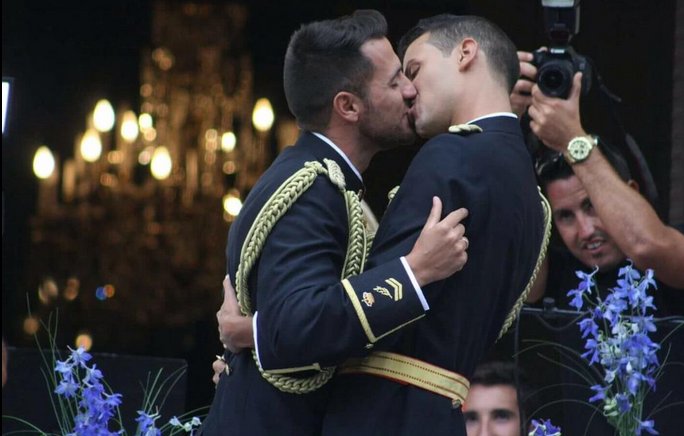 Ryan Lee
FamilyOutspokenSometimes Y
April 9, 2015 1
One of the only places I’ve ever wanted to vacation is Alaska, so I could volunteer passing out hot chocolate...

Ryan Lee: The ups and downs of being a childless gay man

Ryan Lee
OutspokenSometimes Y
July 30, 2014 2
I was in Chicago for a week visiting family, which is always a startling reminder of the existence of children.... 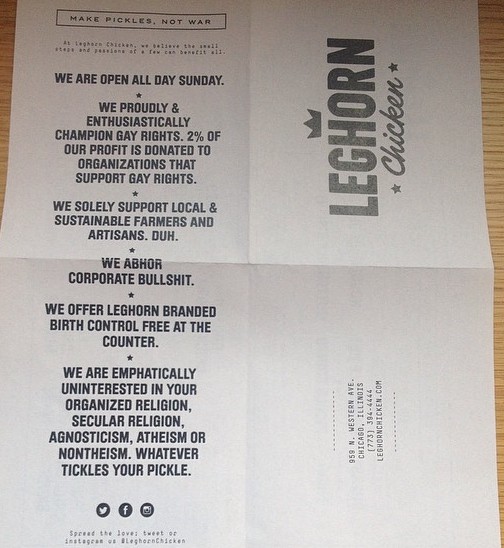 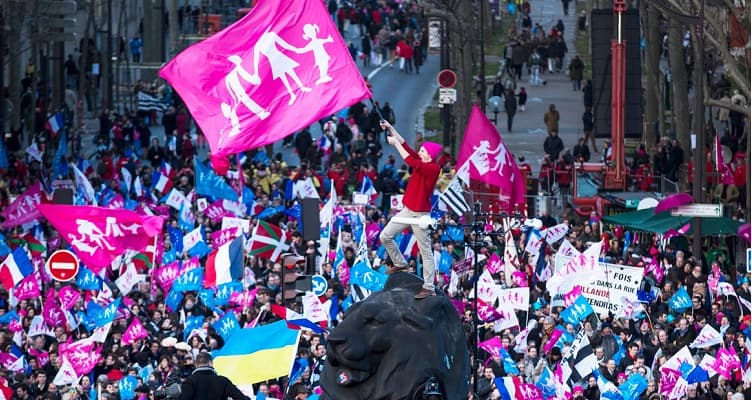 Chick-fil-A to back off supporting anti-gay groups? 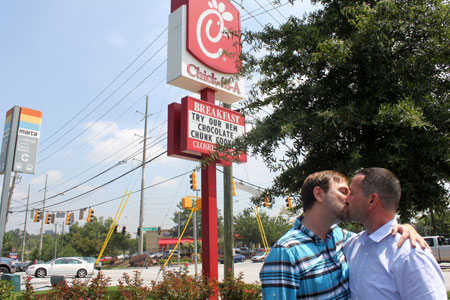 Remember when the Chicago alderman dug in and said he would oppose the building of a new Chick-fil-A in his community because of its anti-gay stances, specifically statements made by Dan Cathy that he opposes gay marriage?

Well, that alderman, Joe Moreno, says now he's fine with the Atlanta-based restaurant building in his neighborhood after he says the chain agreed to include an LGBT  inclusion statement in its internal documents. More importantly, he says, he also was told by Chick-fil-A officials that Winshape would no longer donate to anti-gay causes, according to a story in the Chicago Tribune. Winshape, the nonprofit organization of Chick-fil-A, has donated millions to anti-gay causes over the years giving rise to LGBT anger and boycotts. 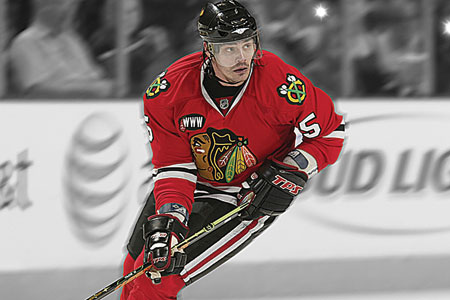