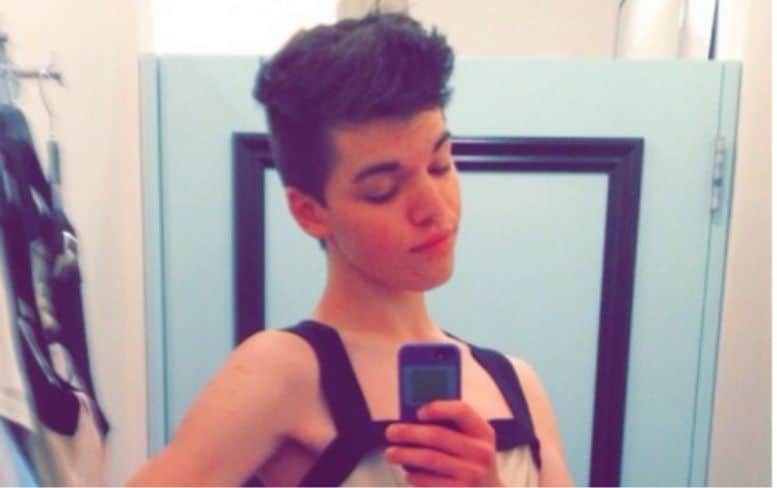 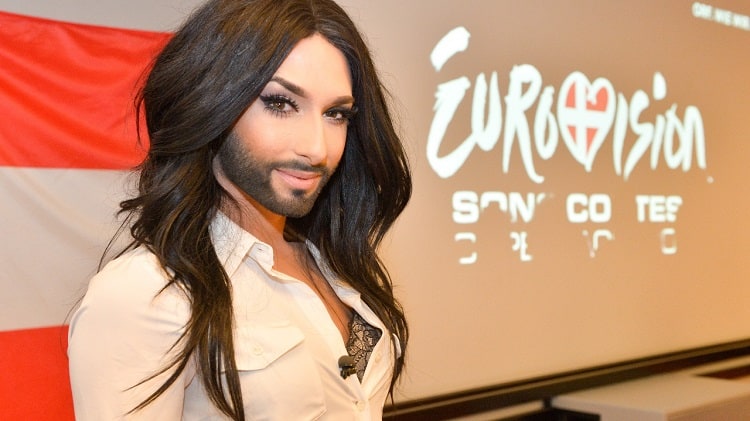 Patrick Saunders
5 LGBT Things
May 12, 2014 0
1. “They are easily the most active antigay legal group.” The New York Times has a profile on conservative Christian...