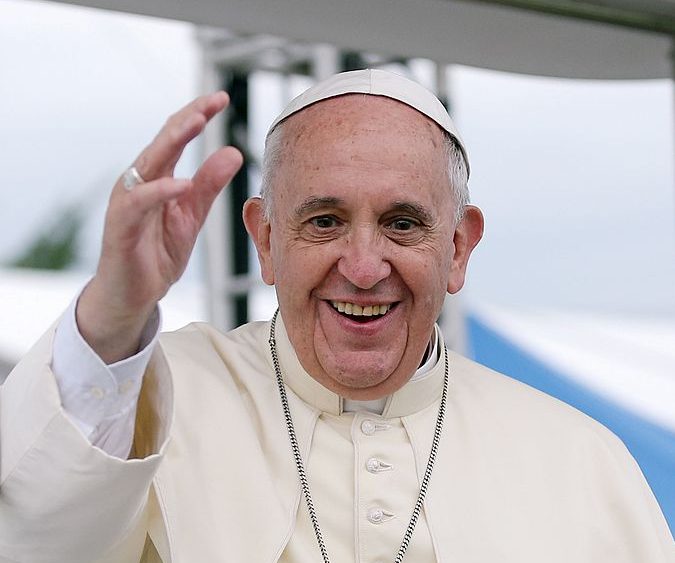 Katie Burkholder
News
October 26, 2020 0
For the first time, Pope Francis has declared his support for same-sex civil unions, according to the Catholic News Agency.... 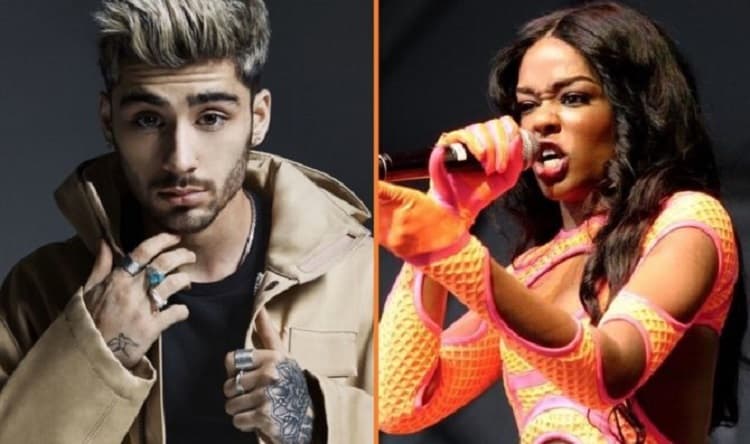 Facebook — where you can read all about the ups and downs of people's relationships — is now adding "In a Civil Union" and "In a Domestic Partnership" to its relationship statuses.

Some LGBT people are able to record their relationships as "married" because they've been married in Massachusetts, Connecticut, Iowa, New Hampshire, Vermont, or Washington, D.C ,  the few states that have legalized same-sex marriage.

But now in a move for more inclusivity, Facebook is adding more options for gay, lesbian, bisexual and transgender people who can't legally married but are in legal relationships. 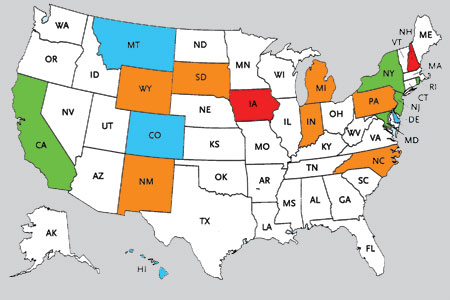 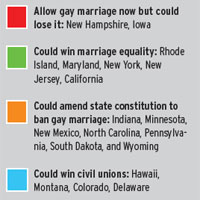