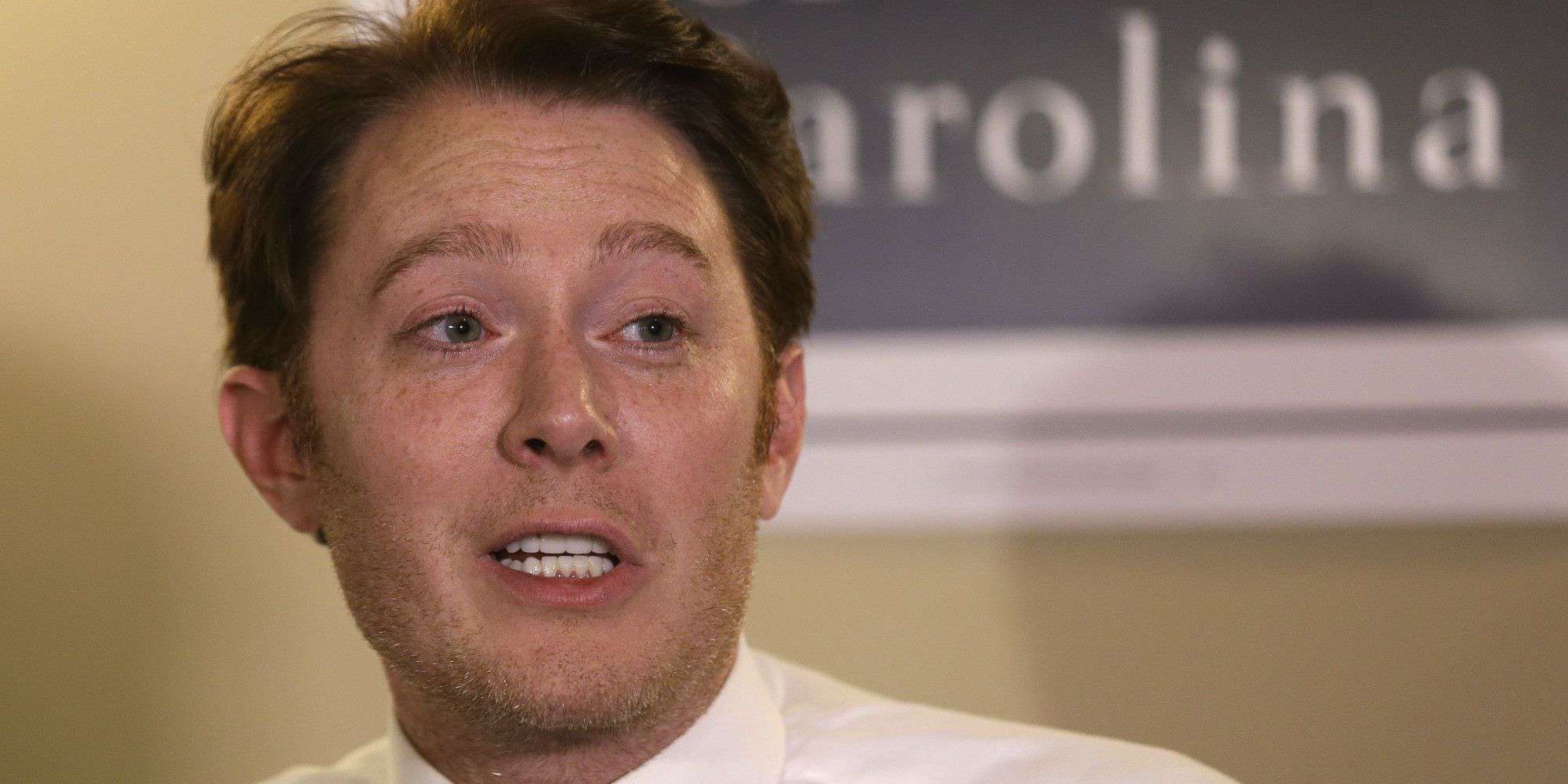 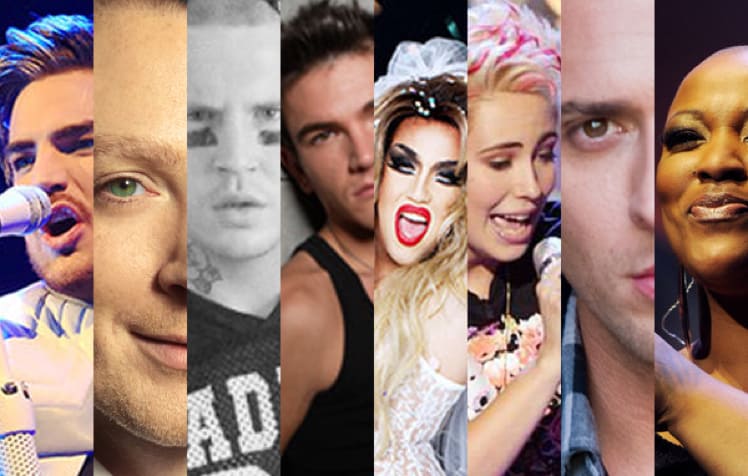 J. Matthew Cobb
Culture
April 7, 2016 0
Although they didn’t win a season, a dozen of LGBT people discovered a new way of winning…by using the reality... 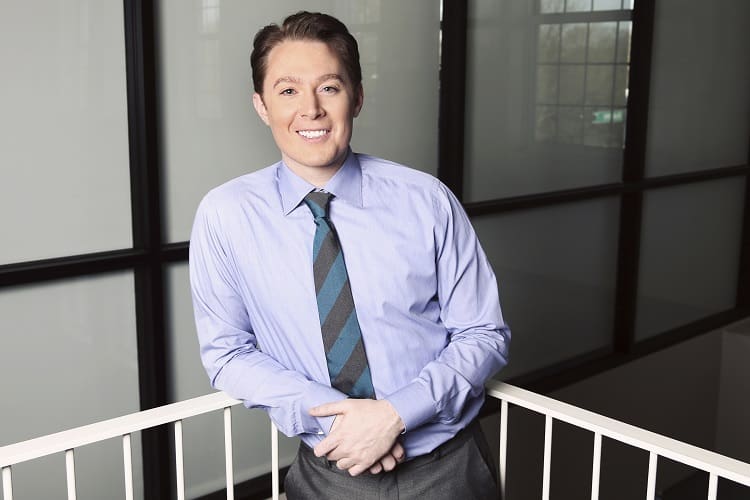 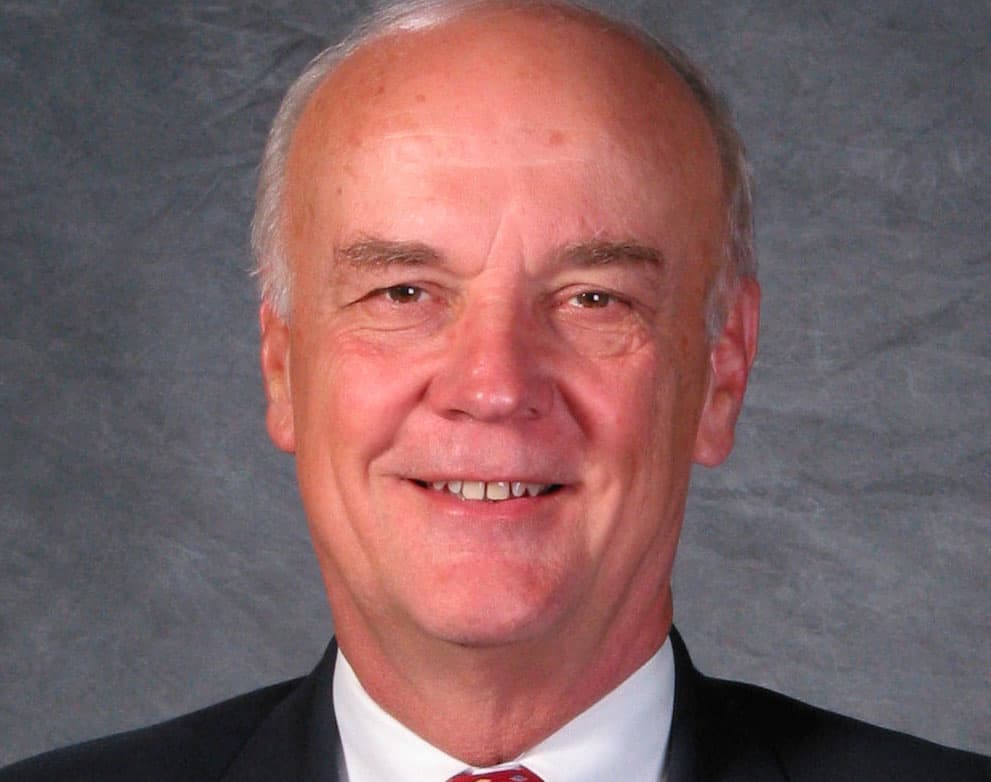 Dyana Bagby
National
May 12, 2014 0
Democratic primary candidate Keith Crisco, who was in a contest still too close to call with former “American Idol” runner-up... 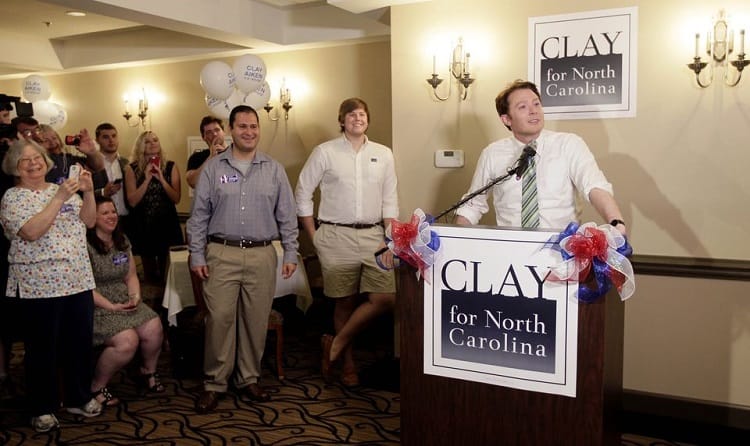 5 LGBT things for you to know today, April 7

Performing in Atlanta has been special for singer Clay Aiken. It’s not his birthplace — that would be Raleigh, N.C. — but he feels partial to the city.

“I auditioned for ‘American Idol’ in Atlanta so it’s full circle when I return,” says Aiken, who brings his “Tried and True” tour to the Cobb Energy Centre on Feb. 16.

Aiken was featured on the second season of “American Idol,” where he eventually was runner-up to Ruben Studdard. On the show, he was an audience favorite, never once appearing in the bottom three for viewer votes. It helped him, he feels, that he was able to sing songs he was familiar with. 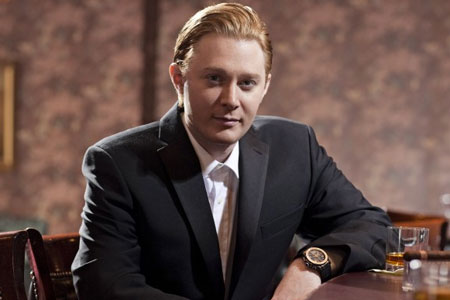 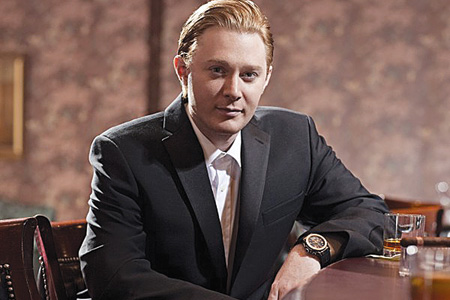 “American Idol” singer Clay Aiken and two mothers whose sons committed suicide because of anti-gay bullying at their schools appeared at a Capitol Hill briefing Nov. 18 to urge Congress to pass two bills that would require schools to address bullying and harassment targeting LGBT students.

The Gay, Lesbian and Straight Education Network organized the briefing as a means of drawing public attention to the two pending bills, the Safe Schools Improvement Act and the Student Non-Discrimination Act.

“Like many kids now in middle schools and high schools, I was bullied,” said Aiken, who came out as gay in 2008 after winning the runner up title of best singer on the widely viewed television show “American Idol.”