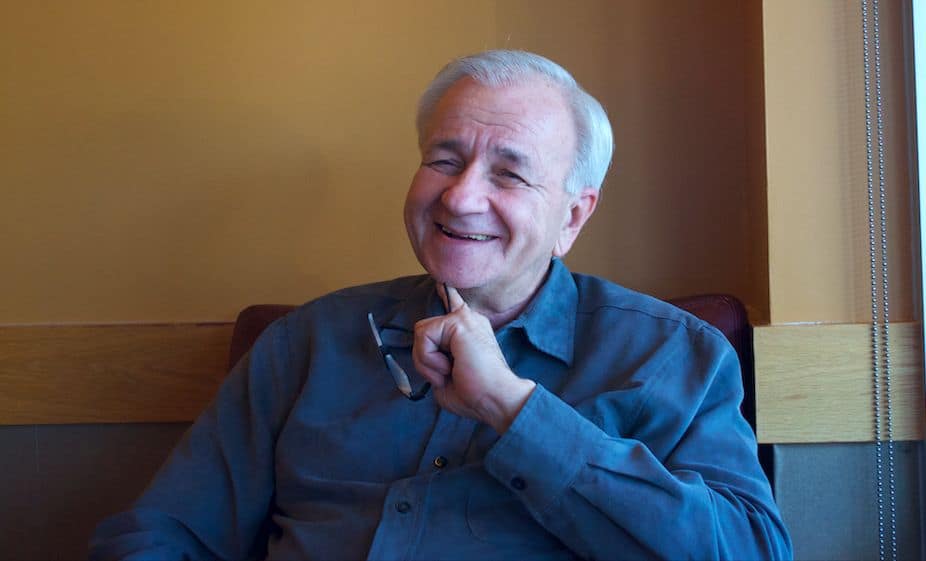 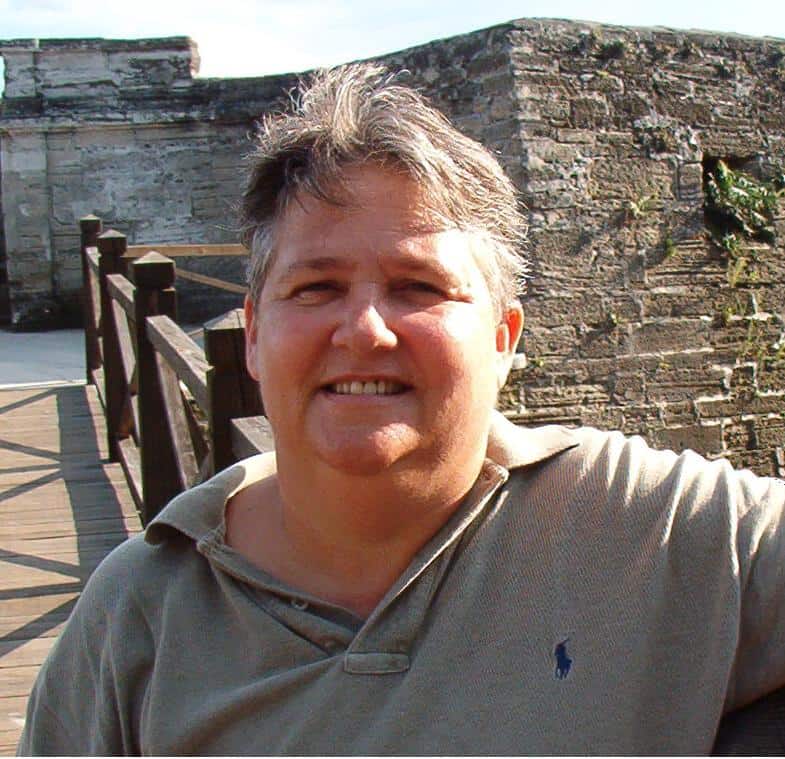 Catching up … with Cheryl Summerville, fired from Cracker Barrel for being gay

Patrick Saunders
Georgia
June 6, 2014 0
“The employee is being terminated due to violation of company policy. The employee is gay.” With those words on a...

Robert looked around and cringed. Even if you ignored the homophobic remarks of Chick-fil-A’s president, Dan Cathy, you were left with the garish ambiance of a restaurant that should be serving its gruesome food to serial killers in hell.

He also had no illusions. When he was in his mid-20s he got involved in the short-lived protest group, Queer Nation. In the South, the national group concentrated on the Cracker Barrel restaurant chain’s policy of firing gay employees.