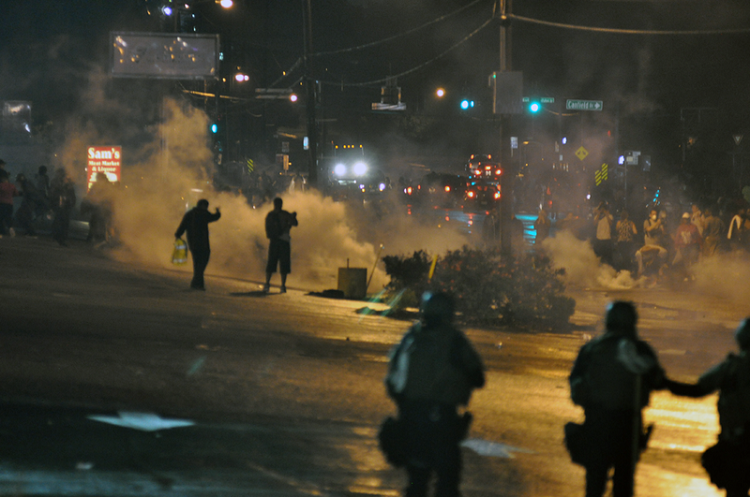 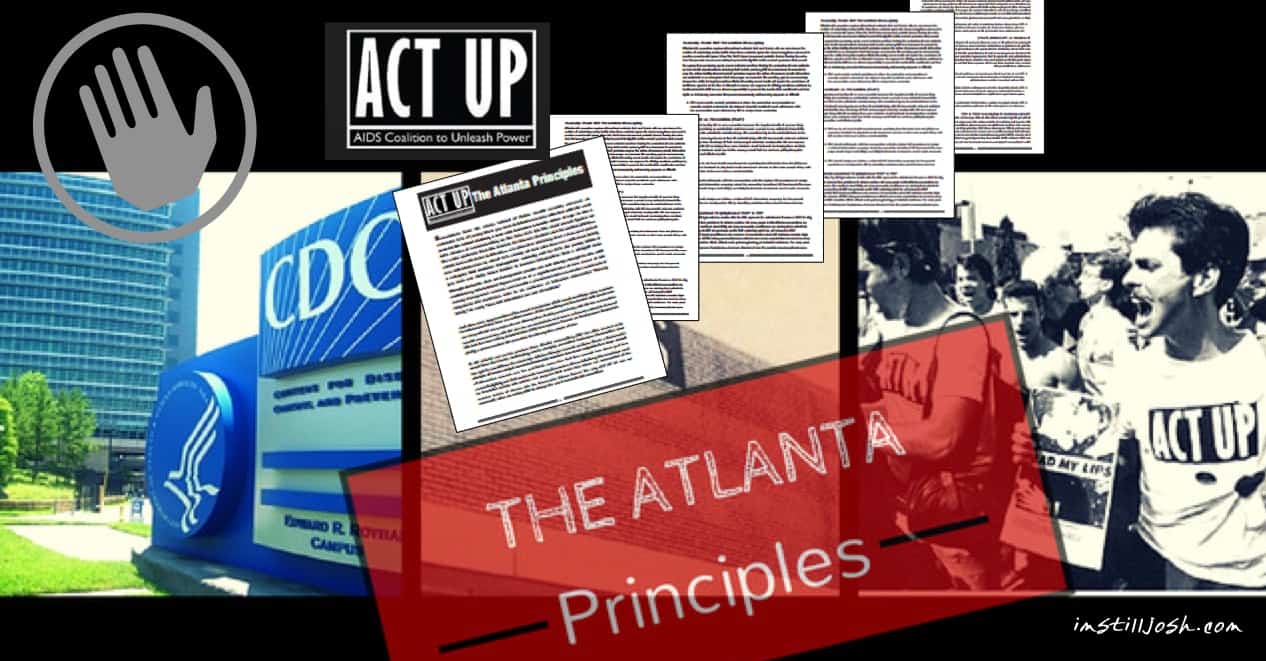 Letter to editor: Time for CDC to stop ‘plodding’ its response to rising HIV rates 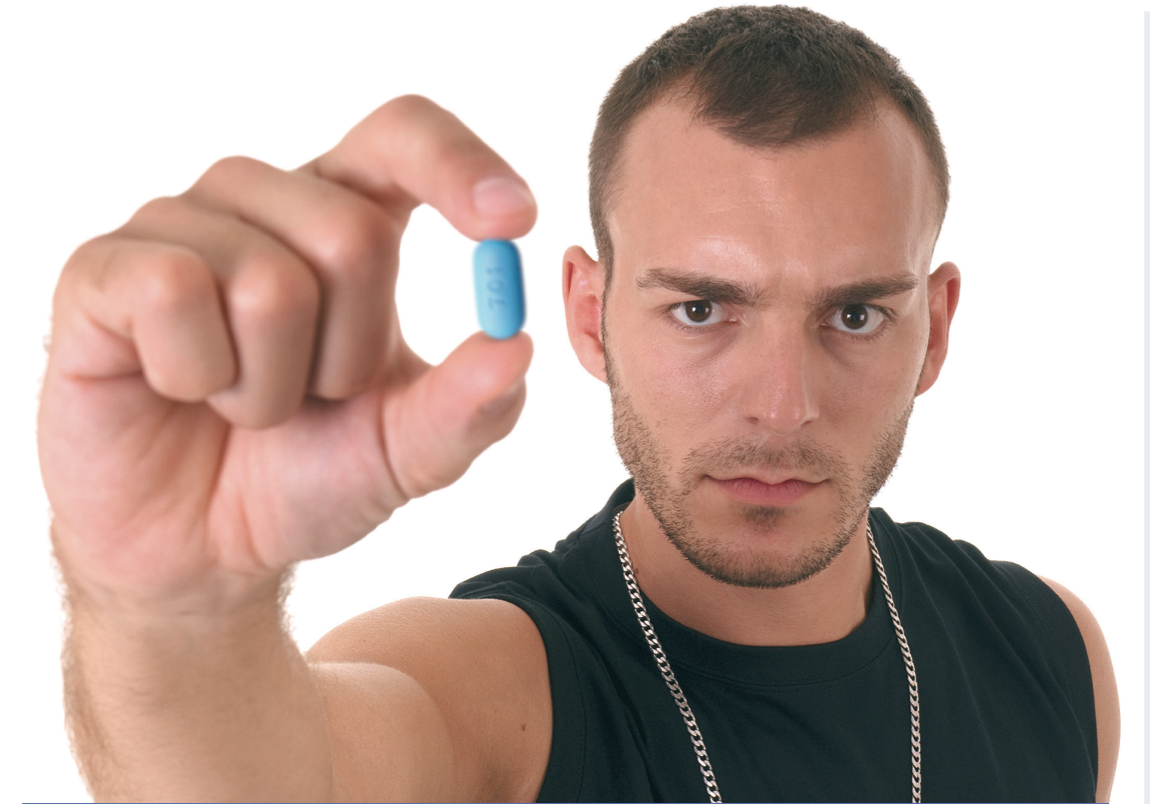 Dyana Bagby
Atlanta
June 5, 2014 0
Take a pill once a day and you essentially reduce your risk of con- tracting HIV by almost 99 percent—...

We may as well have been sitting on our own front porch, or behind the doors of a reserved conference room the way we acted. We three went on as if we had all day to arrive at our destination, a sure understanding of what was happening, and the significance of it all.

But it was 2 o’ clock in the morning, Monday morning, and I didn’t know about James or the sexy one whose name I forgot, but I had to be at work by 10 a.m. Less than one hour ago, we were children, playing the way children play when they know no adults are watching. Our bodies were possessed by the funk filling our asses, our loins, our minds and our hearts, pumping at once, like one hot cell pulsing with pleasure. We were inside the spirit in the dark. 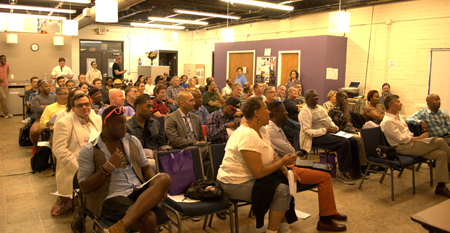 Georgia's HIV criminalization laws are heavy-handed and unnecessary, according to activists who addressed a crowd of about 100 at the Phillip Rush Center on Tuesday evening.

"A lot of criminalization is being driven by stigma"

‘Re-Imagine the Dream’ over MLK Weekend 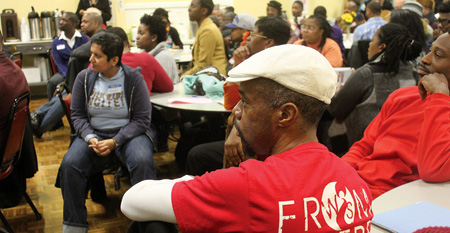 Over the past decade, the Bayard Rustin/Audre Lorde Breakfast has become the hallmark event of MLK Weekend in Atlanta as LGBT activists gather together for food and conversation.

Craig Washington and Darlene Hudson, organizers of the annual breakfast, agree the event is known for bringing together a diverse crowd of people to discuss social justice while eating a free breakfast of eggs, bacon and biscuits.

This year there will not be a formal panel, Washington said. Instead, key leaders in the city’s LGBT community will present the theme and “deliver the charge” to attendees, he said. This year’s theme is “Re-Imagine the Dream.”

Let the Truth Come Out: National Coming Out Day 2012 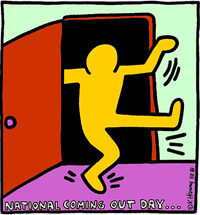 Coming out is the generally understood to be the act of an individual confirming something about themselves that was previously unknown, unconfirmed, or unspoken. While the term is usually associated with being transgender, gay or lesbian, it can also apply to being HIV-positive.

One comes out to confirm an identity that is considered unacceptable which is why one hides it. When someone comes out for the first time, the narrator may be revealing something fundamental about herself that she had hidden to avoid repercussions like getting fired, thrown out of her home, being humiliated or rejected.

When we come out to a brother, co-worker or friend, the anticipated response carries added weight. The impact of that response is charged by the depth of the relationship. The value we assign it is scaled by what that person means to us and what we seek from them.

Three decades later, we must ACT UP again

“I check the mirror for spots, irregularities, telltale signs.” — from The Adodi Muse, “It Begins”

This is a peculiar anniversary that marks a generation, a span from birth to full grown, three full decades, since the onset of the greatest public health issue of our time.

Loss is what this commemoration signifies most. Loss beyond measure, rendered in memorial quilt snapshots of real lives lived, loss evoked in the chants of survivors who touched the untouchable, fed their beloved, wiped up the puke and shit, and were given neither a passing mention nor a place at the mourning table. I am 25 years old when I first feel swollen lymph glands. I have only just begun when “It begins.”