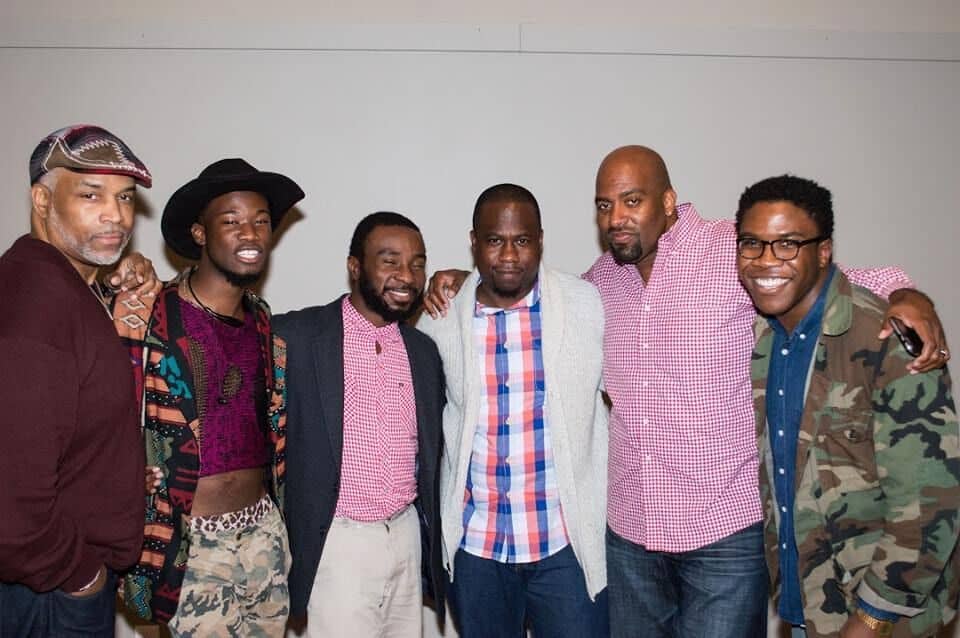 Darian Aaron
AtlantaGeorgiaNews
November 25, 2015 0
His dick was a lethal weapon, at least according to Missouri state law. But before Michael Johnson aka “Tiger Mandingo”... 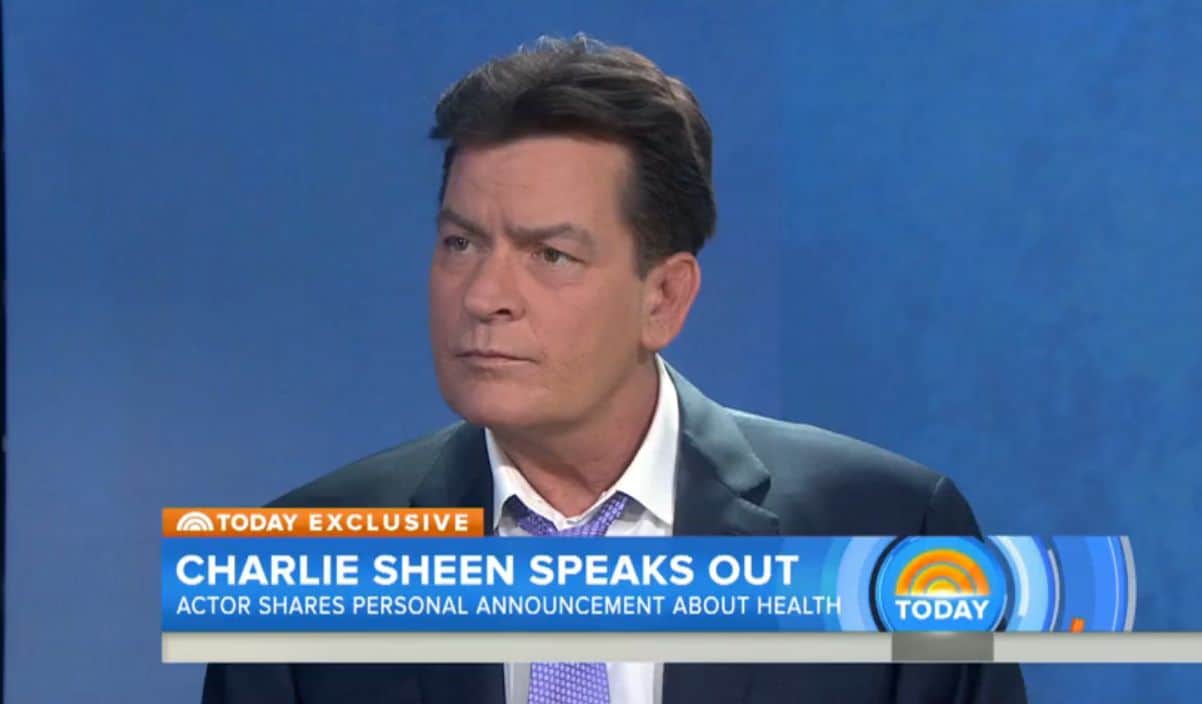 Darian Aaron
HealthNationalNews
November 17, 2015 0
Actor Charlie Sheen revealed he is HIV positive on Nov. 17 during an exclusive interview with NBC’s Matt Lauer on... 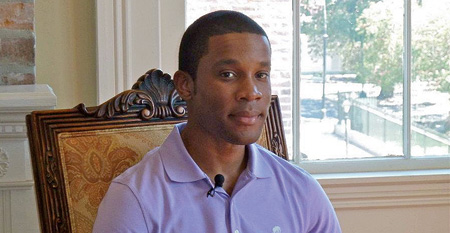 'HIV Criminalization: What You Need to Know' tonight at Rush Center