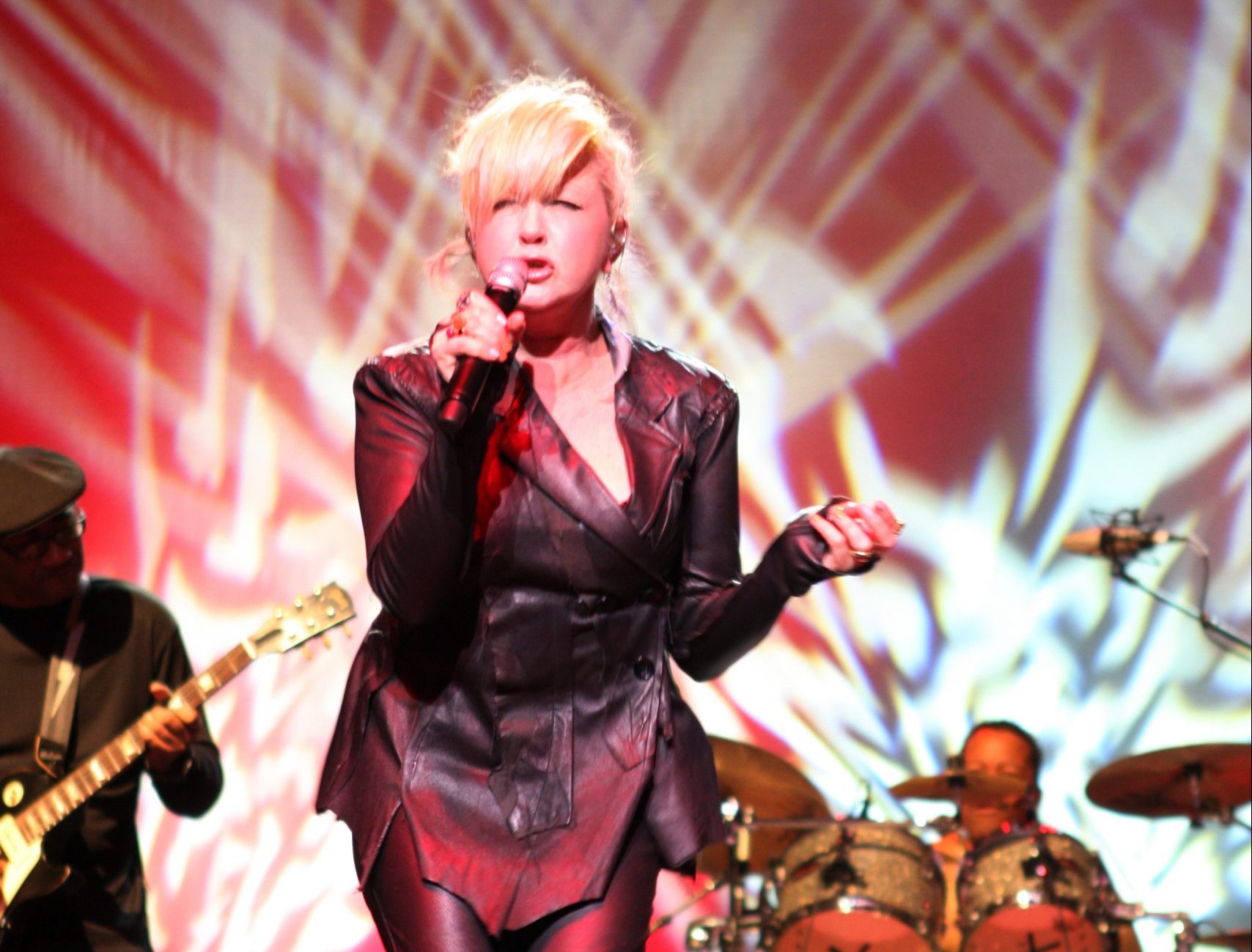 Georgia Voice
Culture
April 22, 2020 0
Cyndi Lauper, Todrick Hall, and other gay icons and allies will be performing at a charity livestream to give back... 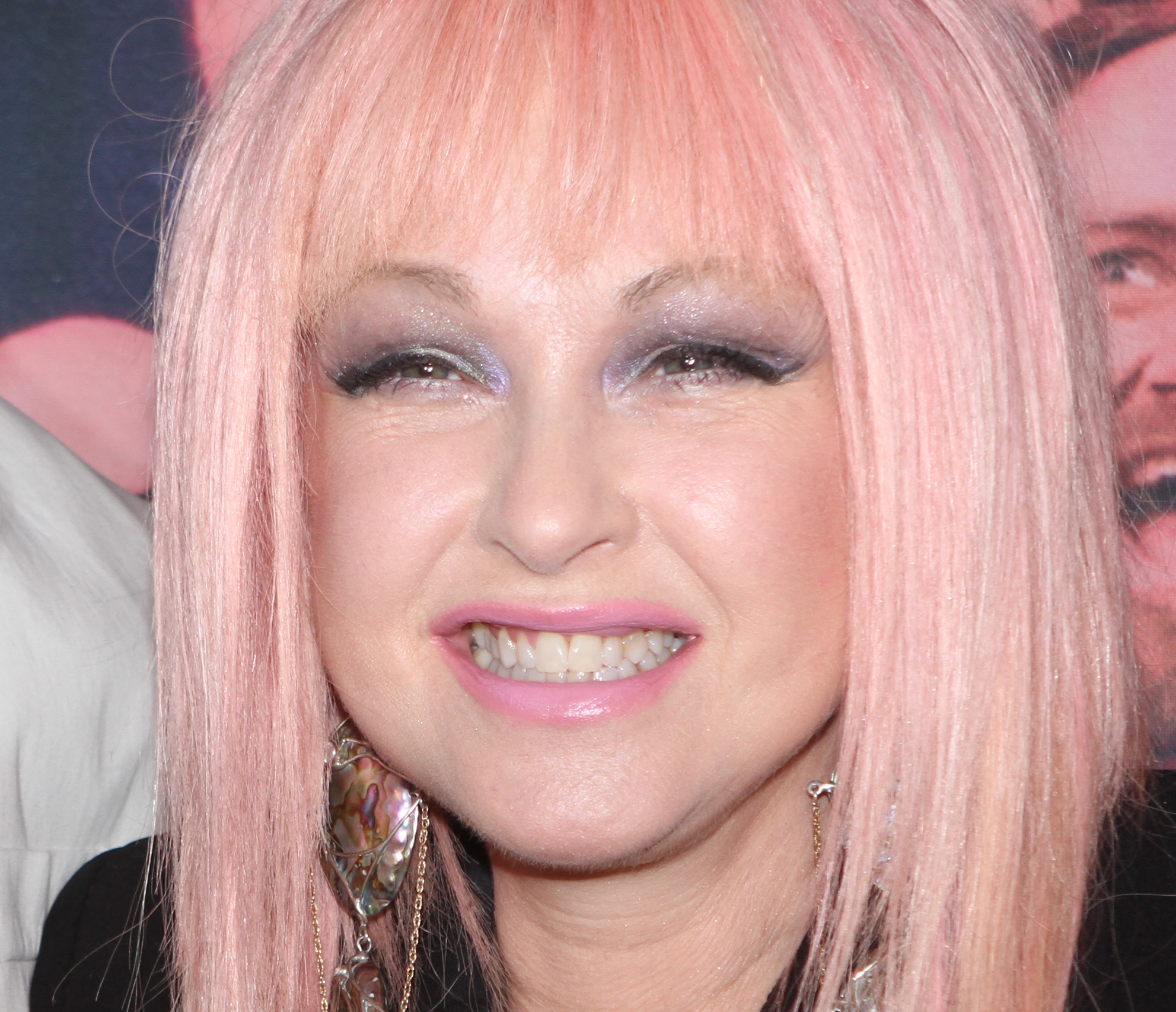 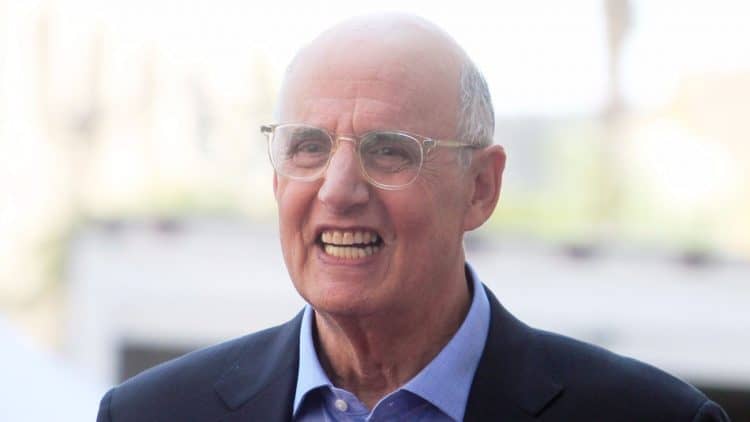 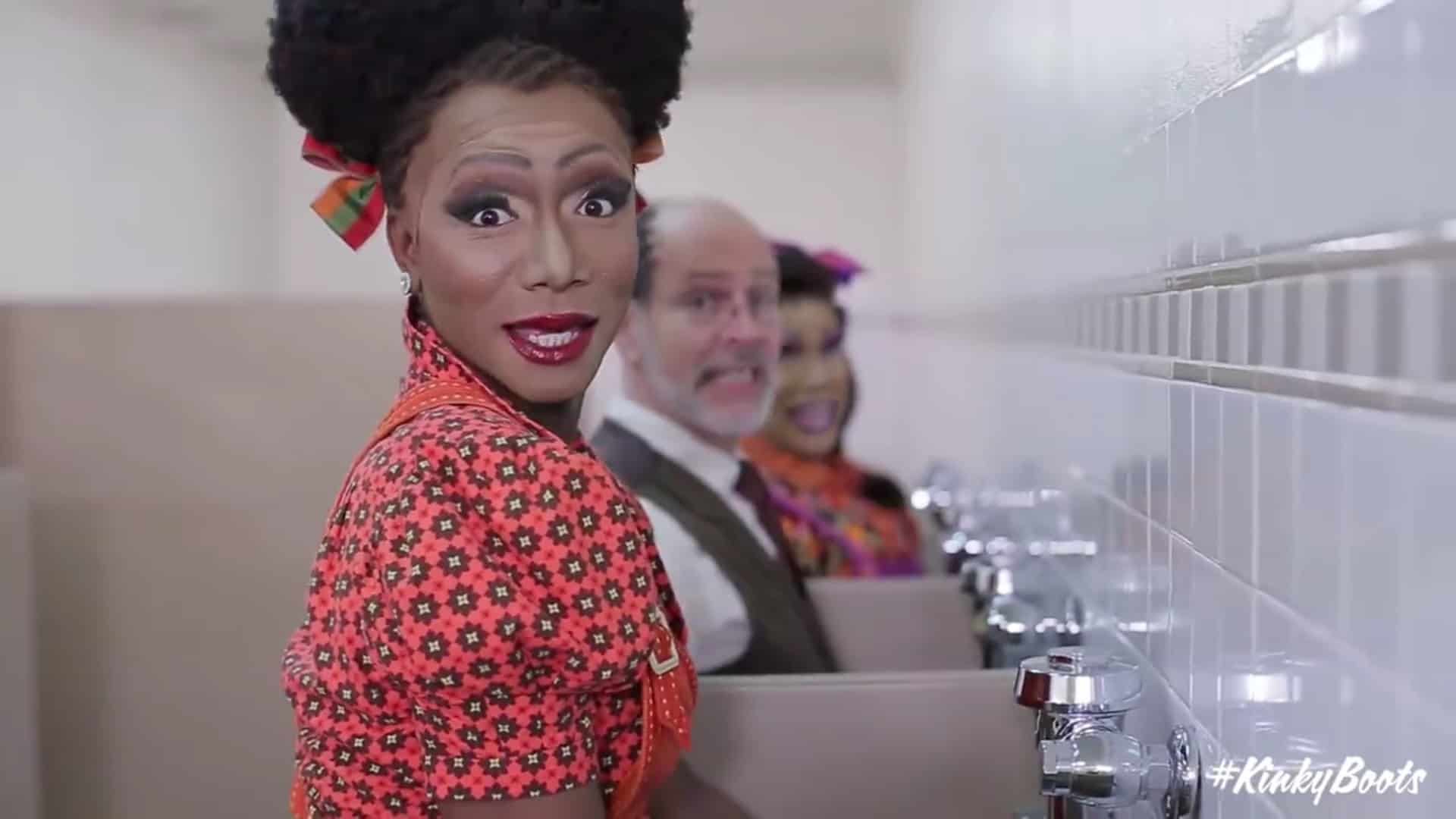 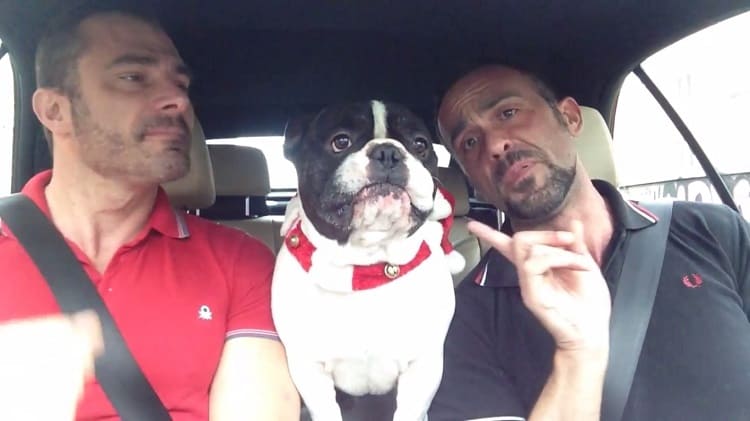 Patrick Saunders
5 LGBT Things
December 12, 2014 0
1. The Obama administration announced a proposed rule yesterday that would ensure medical care for those in same-sex marriages regardless... 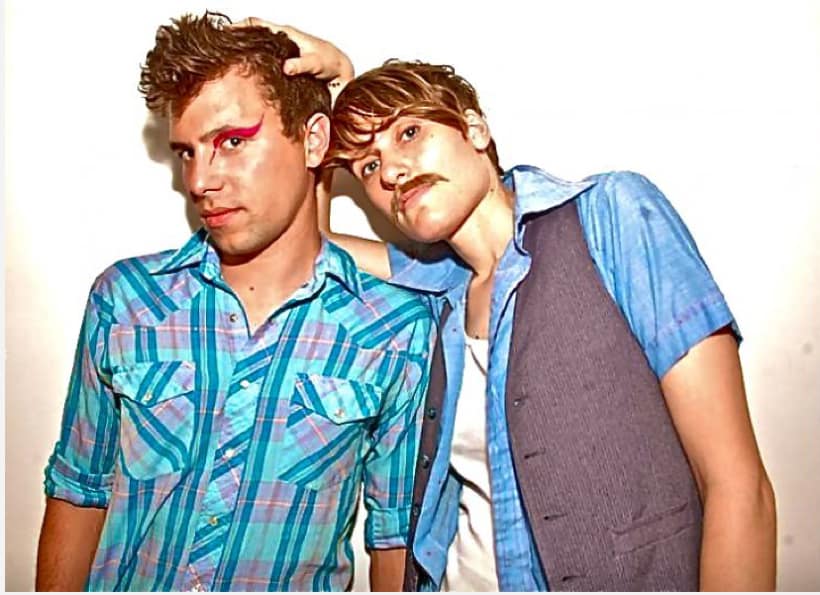 Dyana Bagby
CultureMusic
April 1, 2014 0
Gay favorites―and a band called My Gay Banjo―don’t disappoint in a new, and not so new flock of albums coming... 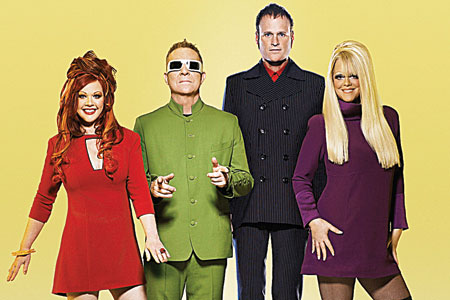 The B-52s headlined Atlanta Pride in 2000, driving what still may be the festival’s largest ever single-day attendance. The band, and Fred Schneider solo as a DJ, have performed for multiple gay and HIV causes. 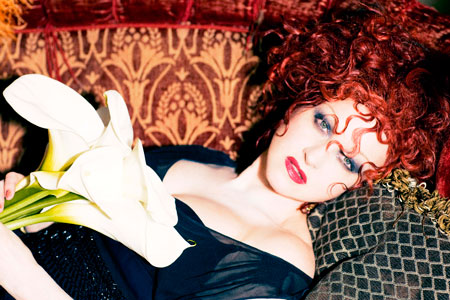